Cariaso keeps Alaska locked in for a hectic weekend

MORE than the physical aspect, it was the mental side that, according to two members of the Alaska squad, contributed to the huge victory over Barangay Ginebra on Friday night in the PBA Philippine Cup.

The Aces beat the Gin Kings, 89-75, in an impressive return since being taken off the games in Week 2 of the PBA restart in Bacolor, Pampanga due to the league’s health and safety protocols.

Abu Tratter said the preparation for Alaska's first game since a loss to NLEX last September 2 was challenging considering the team was down to eight men in practice at one point.

“I think the coaching staff commends our team for having the mental effort inside the bubble to go through adversity that we just went through,” said Tratter, without going into detail.

When Alaska was given the clearance to resume training, the Aces only had eight men available before some players started rejoining the team one by one in the lead-up to the match against the Gin Kings.

“Physically, we did the same thing that we usually do preparing for the game and make sure that everybody is locked in preparing for Ginebra.” 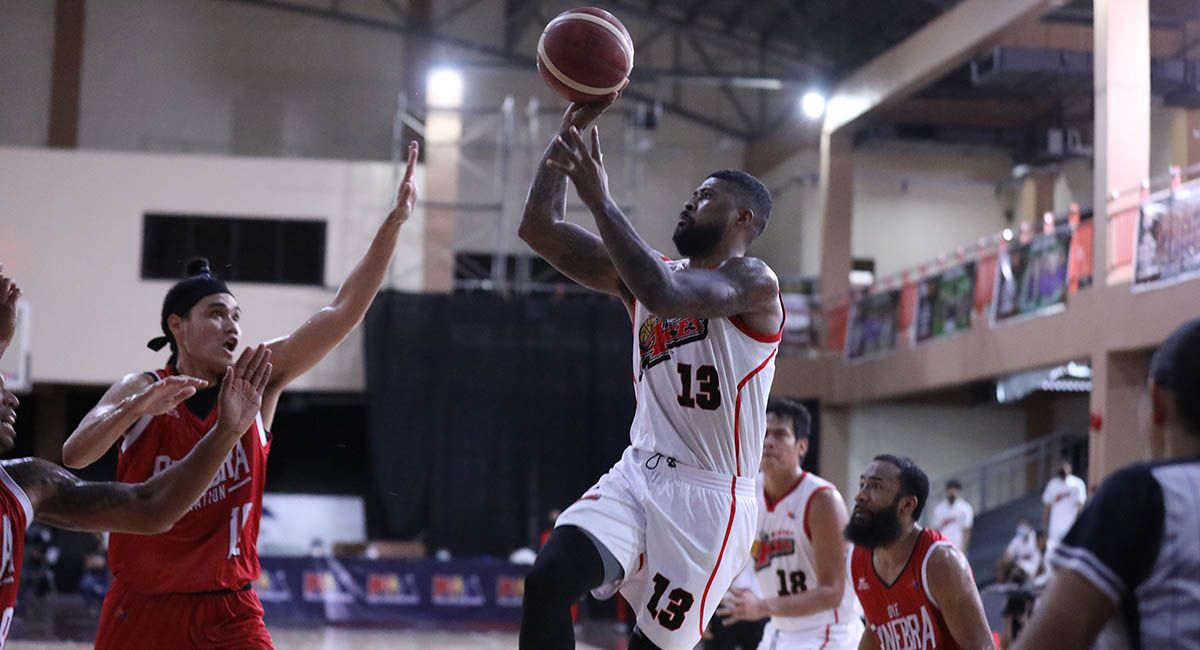 Alaska coach Jeff Cariaso also said the Aces needed to be mentally strong going to a hectic weekend that will have them play back-to-back-to-back matches.

“We did the best we can given situation,” said Cariaso. “It was very challenging because when you are losing bodies at practice, it’s hard to get them into a game-like situation, game-like preparation. That was, I think, the biggest challenge. The mental part is a big part of all of these.”

Alaska will have a quick turnaround before league-leading TNT on Saturday and dangerous Terrafirma on Sunday.

“We are one step to where we want to go and we are ready for this next battle. We are going to need the strength mentally and physically to be able to succeed to be able to survive,” said Cariaso.