WITH the luxury of time to prepare, Alaska coach Jeff Cariaso is optimistic that the Aces will be a more competitive team for the 2020 season.

Cariaso said he sees a lot of potential in the Aces for the coming Philippine Cup as well as in the next two conferences following intensive preparation which the team didn’t have when he took over the team before the Governors’ Cup.

“I think the luxury of time to prepare was really crucial and important for any coach,” said Cariaso during a SPIN Sidelines episode aired on Thursday. “Going into the all-Filipino, the reason we were optimistic is that we have the time to prepare. That’s where we are now.”

“The team has really the potential to do something special and I think the path that we are on to achieve that has to be consistent and we have to stay on that path,” said Cariaso.

In his first conference as Alaska head coach, the Aces went 5-6 and finished the elimination round at seventh place before bowing to Meralco in the quarterfinals.

Following the early exit, Alaska made several changes in the preseason, including bringing in Mike DiGregorio in a trade from TNT in exchange for Simon Enciso. The Aces also drafted Jaycee Marcelino, Barkley Eboña, and Rey Publico.

Vic Manuel leads the holdovers of the Aces, who had a record of 16-23 during the entire 2019 season.

The Aces were impressive during the offseason, pulling off victories against teams such as Ginebra and Magnolia in preseason games, but Cariaso said tune-up games are still very much different from the matches that really matter. 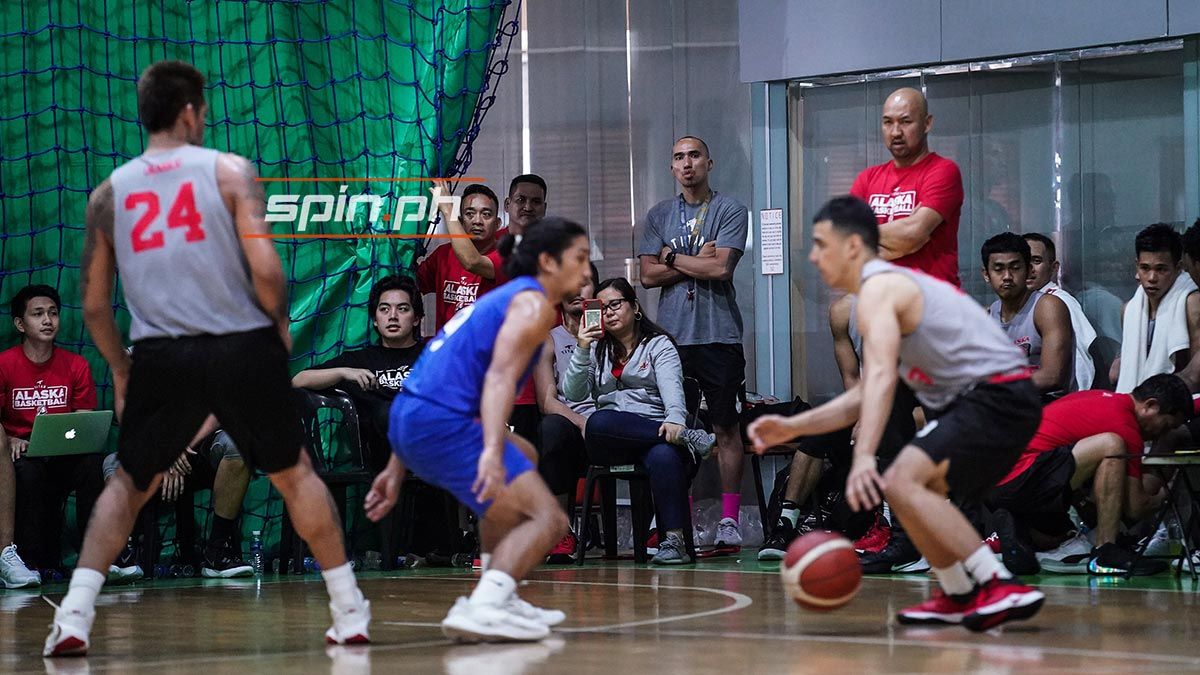 Nevertheless, Cariaso believes that the team has what it takes to go deep into the conference.

“To be honest, I’m really excited with what we are going to do. Right now, we are at the point that guys are enjoying playing together. We all have a goal. All 12 teams have a goal of winning a championship. That doesn’t change on how we approach things. Why else are we here if you are not trying to win it all?” said Cariaso.

“Our goal is to win, win every day and we will see what it takes us,” Cariaso added.

Cariaso admitted that achieving the goal of winning a championship remains a different story with teams such as five-time defending Philippine Cup champion San Miguel having more talent.

The Alaska coach said it will now be the role of him as well as the coaching staff to put the players in a position to win the championship possible.

“It’s always going to be a challenge. It’s going to be an important position in regards to how I approach things. With the staff behind me and I do have the staff that I’m comfortable and confident with, I think we can make sure that we put those guys in the right position,” he added.