ALASKA coach Jeff Cariaso isn't giving up on the Aces' playoff hopes despite a poor record in his first conference in charge.

“Very hopeful,” said Cariaso when asked about the chances of the Aces making the PBA Governors Cup quarterfinals. “Like we said, until it’s clear na wala kaming chance, we are going to battle.”

As bad as the Aces' 2-6 (win-loss) record is, the team isn't entirely out of it. They are currently in a four-way tie for ninth place with Rain or Shine, Phoenix Pulse, and Blackwater.

After a rough start, Cariaso feels Alaska started to turn things around as early as in their October 6 game against Magnolia where they lost by five points. After that loss, Alaska finally picked up a win against Rain or Shine.

“Honestly, I think what I’m most proud of is really, we really felt, as a team, we turned the corner a little bit after the Magnolia game. Feeling namin, we improved and we are understanding better what we wanted to do during that game," Cariaso said.

"Although hindi siya nag-translate sa win, against ROS, we played a good game, was able to get a win there. And obviously, against Talk ‘N Text, we had our chances,” said Cariaso.

“I wanted to commend the guys for just sticking to the process that we are on, understanding that details matter and our focus is defensively on the small details.” 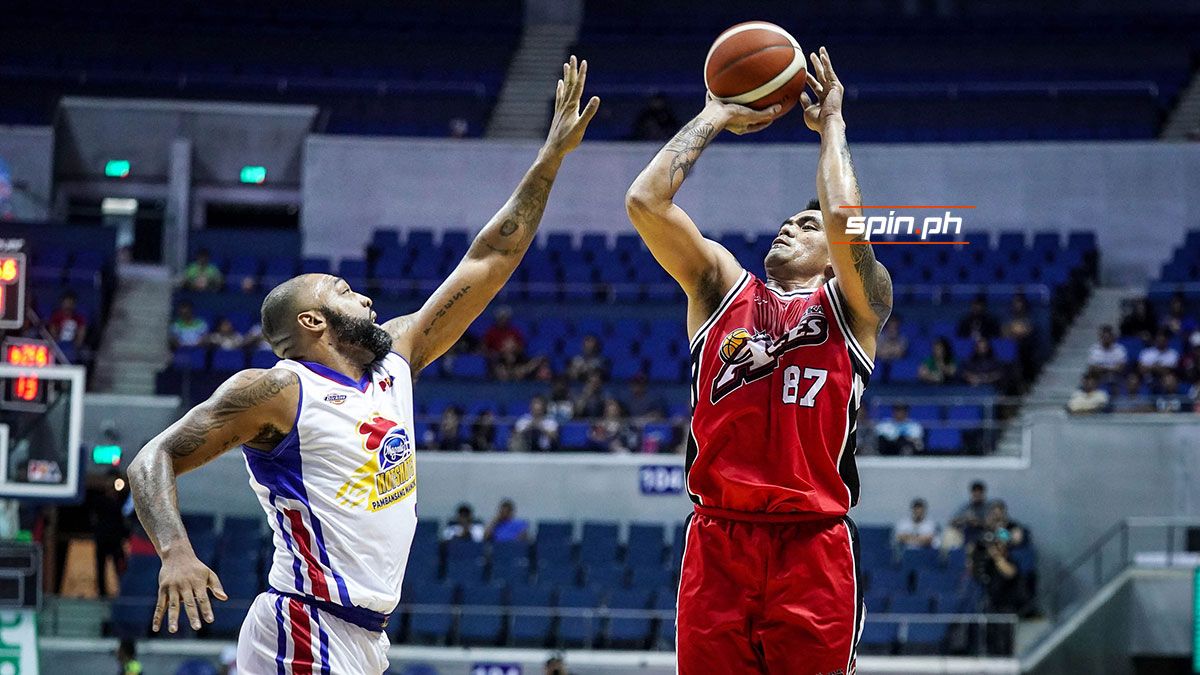 “Doon ako proud that the guys are continuing to come each and every game focused, engaged, and inspired despite our record. They still came out and really gave their best. Slowly looking like the team that we are kinda expecting,” said Cariaso.

Cariaso is also emphasizing the ‘Alaska pride’ in the push to the playoffs.

“We talk about pride in what we do with our jobs… The Alaska pride is something that we talk about always. That’s never settling and that’s never being okay with mediocrity.

“May chance pa kami. Again, the focus is one game. I know it’s a cliché pero one game muna. Our next one is NorthPort so we are going to prepare well for them. We will prepare next game after that as we move forward.

"As long as you progress and get better, then feeling naman the results will take care of itself,” said Cariaso.