PIDO Jarencio didn’t lose time getting reunited with a former key player at University of Santo Tomas when he found him available in the market.

Big man Jeepy Faundo joins his college coach at NorthPort after failing to land a contract renewal from Terrafirma when his previous deal expired last March.

A Terrafirma insider confirmed the exit of the 6-foot-6 Faundo with the franchise on Thursday on condition of anonymity since he’s not authorized to speak on behalf of the team.

But just as quickly, the 6-foot-6 Faundo, a second round pick at No. 15 overall of Magnolia in the 2018 draft, found an immediate taker in the Batang Pier where his former college coach calls the shot.

The younger brother of veteran big man Brian Faundo played under the ‘Pride Puso Palaban’ mantra of the 56-year-old Jarencio at the tail end of the veteran mentor’ stint with the Growling Tigers in 2013, when the school reached the UAAP men’s basketball finals for the second straight season, only to lose to La Salle in the deciding Game 3 of the title series.

Faundo played his entire five-year eligibility with the Espana-based institution, averaging 9.0 points and 8.5 rebounds in his final season. 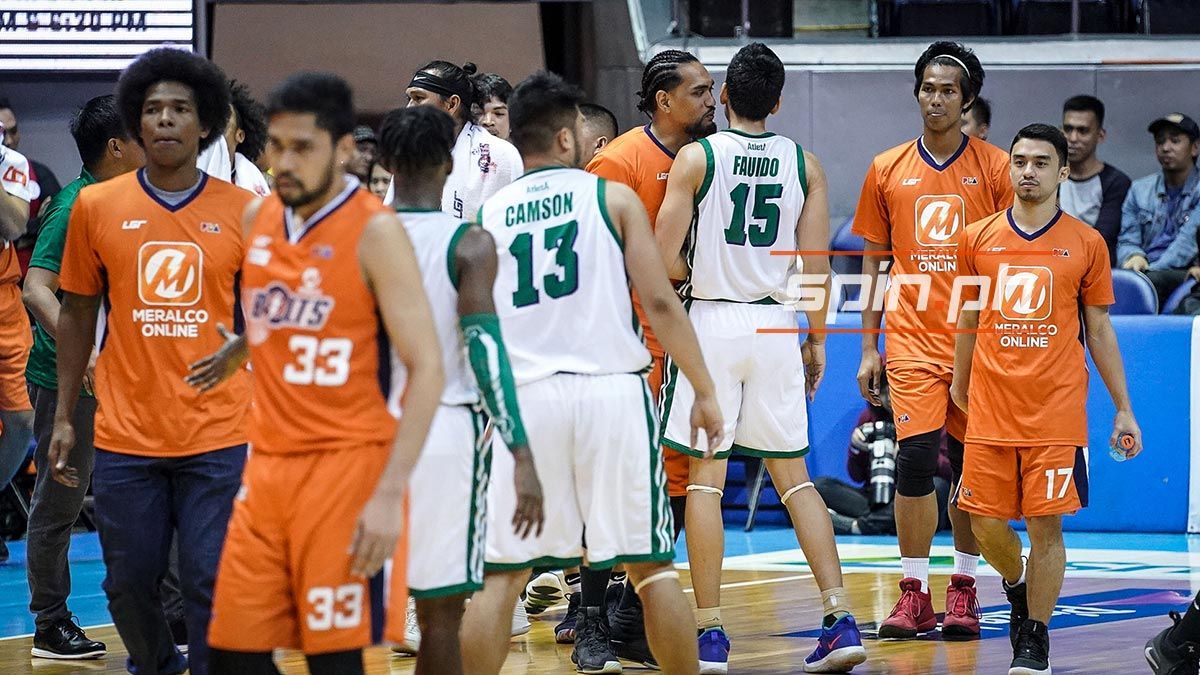 In between, he and the Tigers also made it back to the finals in 2015 under coach Bong Dela Cruz, but again came up short as UST likewise lost to Far Eastern University Tamaraws in their winner-take-all showdown.

The 25-year-old Faundo played two seasons with the Dyip and averaged 2.2 points and 2.3 rebounds during the Philippine Cup bubble last year.

He became the latest former UST player to be united with Jarencio at NorthPort after Jervy Cruz, Kevin Ferrer, and Renzo Subido.

Faundo is also expected to add ceiling to a NorthPort frontcourt that recently acquired the services of 7-foot Greg Slaughter in a trade with Barangay Ginebra for Christian Standhardinger, and big men rookies Jamie Malonzo and Troy Rike in the recent PBA draft.