JAYSON Castro scored a big three-pointer with 2.4 seconds left as TNT outduelled Magnolia, 93-92, on Sunday in a Game Three of the PBA Philippine Cup semifinals at the Smart-Araneta Coliseum.

Castro made the game-winner just moments after a lay-up by Mark Barroca with 9.8 seconds left gave Magnolia a 92-90 lead in a fiercely fought game that saw the lead changed hands time and again in the final minutes.

With no more timeouts left for TNT, Castro dribbled the length of the court, ran his defender through one pick, then pulled up for the step-back three-pointer that gave the Tropang GIGA a 2-1 lead in the best-of-seven semifinal series. 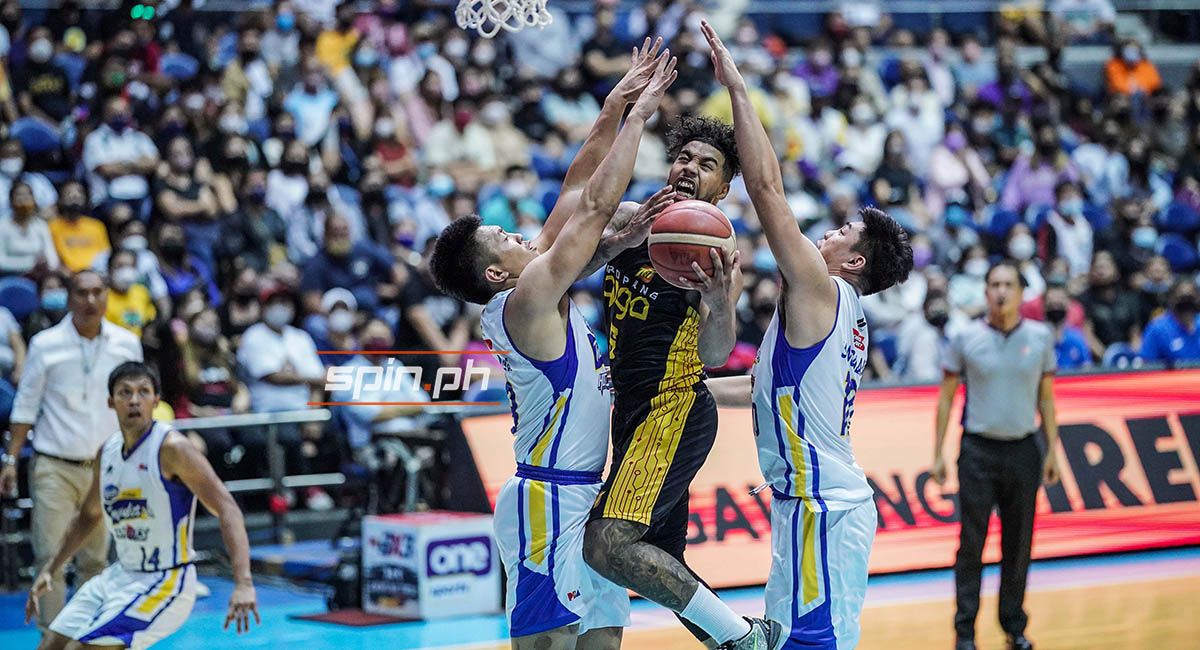 Poy Erram led TNT with 22 points and eight rebounds while Williams added 15 points and 10 assists as the Tropang GIGA bounced back from a 92-88 defeat in Game Two.

[See How Francis Zamora blew chance to play for Purefoods]

The Hotshots lost Calvin Abueva and Ian Sangalang to fouls in the fourth quarter and gave up the lead, but they didn't let TNT go easily.

Castro scored 16 points and was a picture of grace under pressure. Even before that game-winner, Castro drained a three-point play that gave TNT a 90-88 lead only for Barroca to score a lay-up to tie the game.

Abueva scored 18 points and led a third-quarter run that gave Magnolia a 73-66 lead before fouling out. His longtime partner Sangalang had 17 points and nine rebounds before following him to the showers.