Castro insists finals far from over after TNT's Game 5 collapse

TNT'S Game Five collapse may be a blow to anyone's confidence, especially this late in the championship series.

But to Jayson Castro, this loss won't deter the KaTropa even if they have their backs against the wall.

It was a disappointing outcome for the KaTropa, who held a 16-point lead, 85-69, with 10:43 remaining in the fourth quarter.

Things went south from that point on, with TNT going just 2-of-13 from the field and committing nine turnovers -- three of which coming from Terrence Jones -- as San Miguel mounted a comeback for the ages to move a win away from the crown. 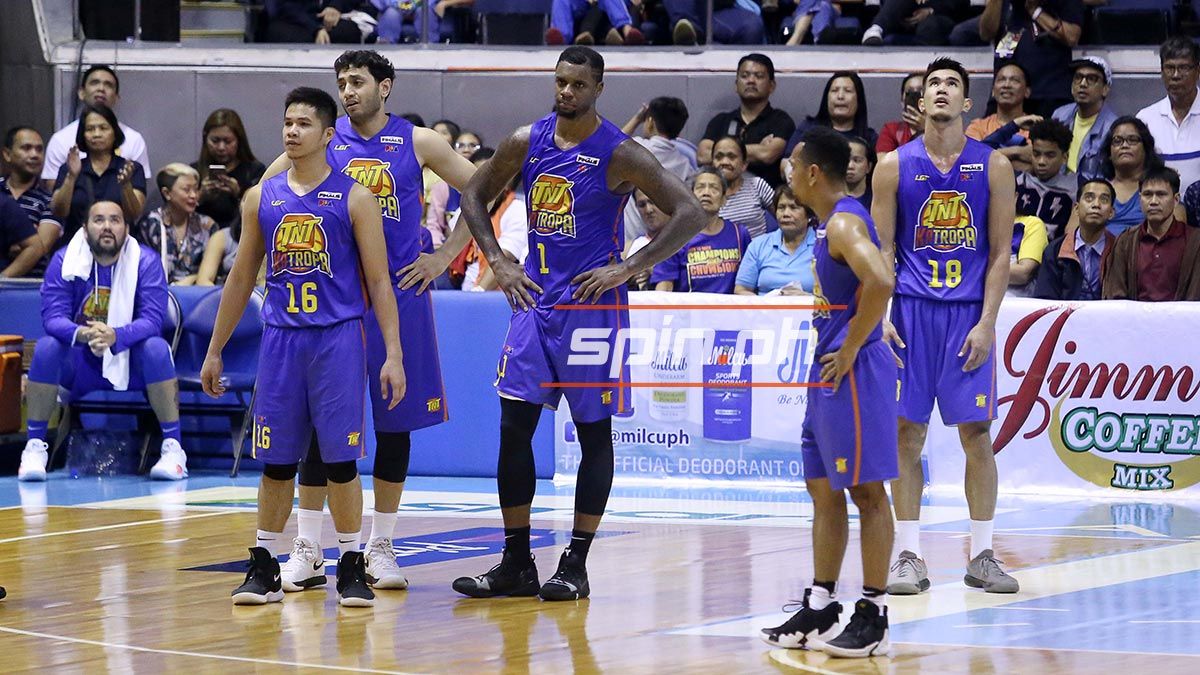 The BPC, however, wanted to focus on the positives the KaTropa did like how they were able to control the game for the first three quarters.