JAYSON Castro was on the spotlight in TNT’s Game 2 defeat in the 2021 PBA Philippine Cup semifinals where he uncharacteristically had errors and missed shots during the crucial stage of the match.

But whatever miscues Castro committed during the dying moments of that match, he didn’t take it all by himself.

“We take it as a team,” said Castro, when asked about Game 2 that ended with a Marcio Lassiter buzzer-beating putback. “Hindi naman as an individual. Dito sa team na ‘to, lahat, we play as a team talaga. Walang individual. Kung sino maganda laro, we support them.” 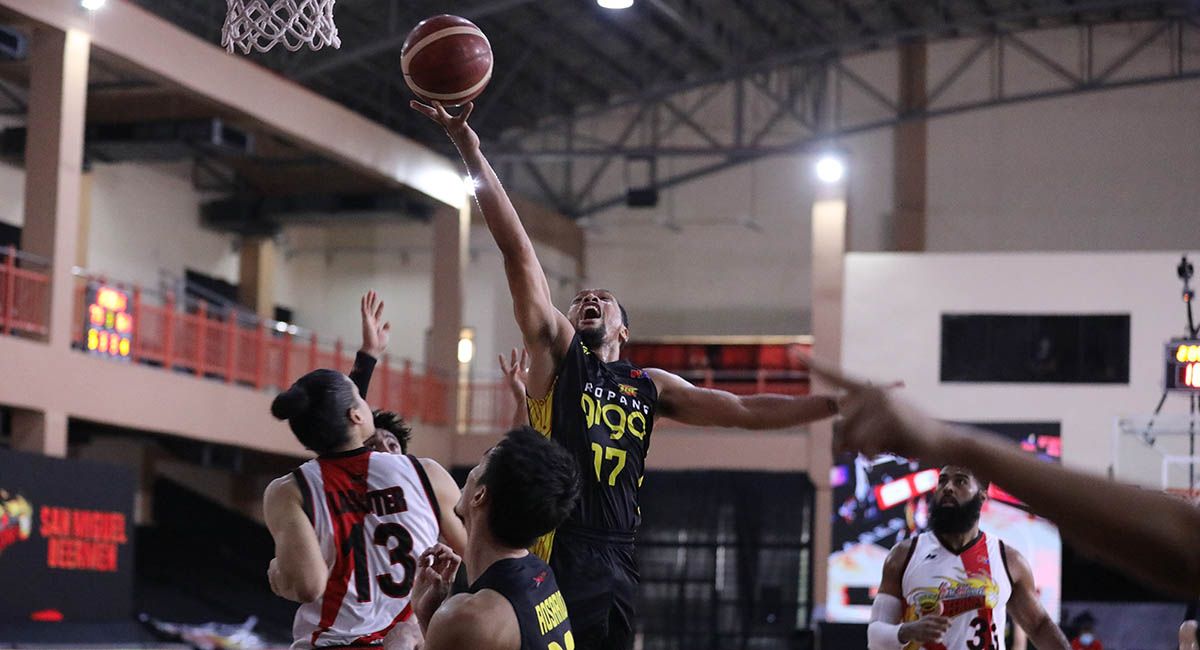 The team spirit proved to be one of the reasons why TNT remains in control of the series despite that spirited comeback win by San Miguel in Game 2.

TNT did bounce back from that Game 2 loss, but the series remains a close one even with the Tropang GIGA now getting a slight advantage over the Beermen after a 110-90 win in Game Five.

Castro said the team was quick to move on from the Game 4 defeat, with TNT wasting no time to bounce back from that stinging 116-90 setback.

Castro said TNT had the same mindset as that during the Game 2 loss which is to learn from the defeat.

Armed with a 3-2 lead, Castro said TNT is not resting on its laurels knowing the capability of San Miguel to steal the series away.