EVEN though he is already on the other side of the fence, Jayson Castro said he will forever be grateful to Jimmy Alapag for his accomplishments not just in the PBA but also with Gilas Pilipinas.

Castro is looking to guide TNT to its first championship since the 2015 Commissioner’s Cup against San Miguel, where Alapag is now one of the assistant coaches of the team after playing for the KaTropa franchise for 11 years.

The last time the two won a championship together was in the 2013 Philippine Cup when Castro and Alapag helped the Tropang Texters sweep Rain or Shine in the best-of-seven affair. Alapag dished out a team-high in assists in Talk ‘N Text’s 105-82 victory in Game Four of the series. 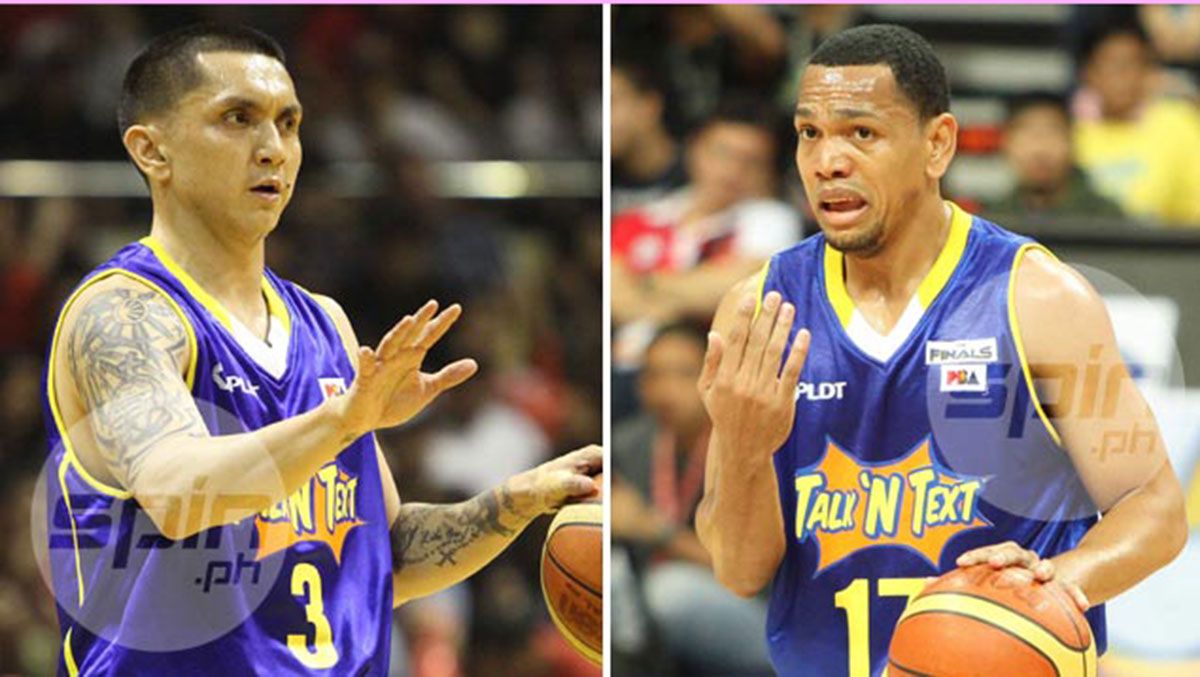 Incidentally, that year also saw Castro and Alapag being teammates in Gilas Pilipinas during the 2013 Fiba Asia Championship which the country hosted. Castro became a member of the Mythical Five in that competition after Gilas went on to reach the finals after beating Korea in the semifinals at the packed Mall of Asia Arena.

Even after the two separated ways after Alapag moved to Meralco, Castro said his experience playing with Alapag became valuable until this day.

Through Castro’s efforts along with the rest of the team, TNT took the Game One victory after beating San Miguel, 109-96. Castro had 20 points, four rebounds, and three assists, and shot 7 of 17 from the field.

The KaTropa also went on an 18-0 run to finish the first quarter and take command in the game.

Castro expects Alapag and the rest of the Beermen to make adjustments come Game Two on Wednesday.