The Rain or Shine rookie played a key role in another deep run into the playoffs of the Commissioner’s Cup despite a late import woes in the eliminations that relegated the Elasto Painters to the sixth seed heading to the quarterfinals.

The crucial job the former San Beda star did in helping Rain or Shine secure a second consecutive semifinal berth this season earned him the PBA Press Corps Rookie of the Month award for July.

The sixth pick in last year’s rookie draft was the unanimous choice by 10 press corps members who cast their votes for the monthly plum. 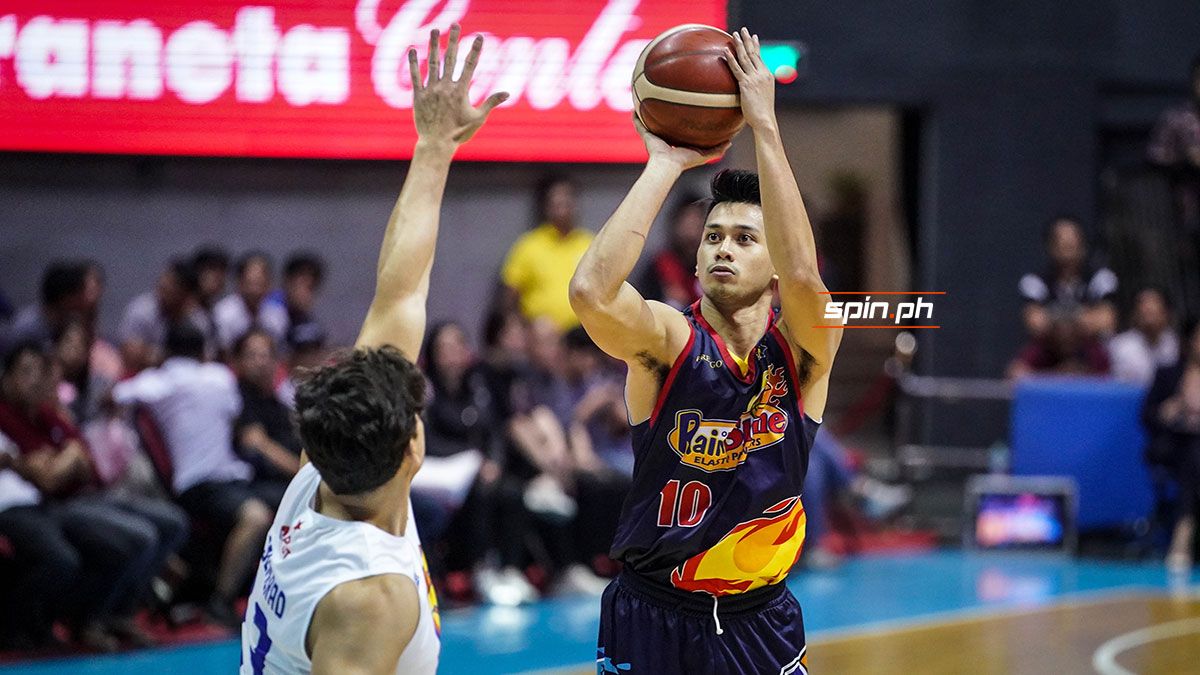 It was the third time Mocon earned Rookie of the Month honor after likewise being named last February and April.

Other candidates for the honor include Bobby Ray Parks of Blackwater, CJ Perez of Columbian Dyip, and NorthPort’s Robert Bolick.

Of the four, Perez, last year’s top overall pick, had the best average for July with 22.3 points per game, 8.0 rebounds, and 5.0 assists. Unfortunately, the Dyip fell short again of making the playoffs. 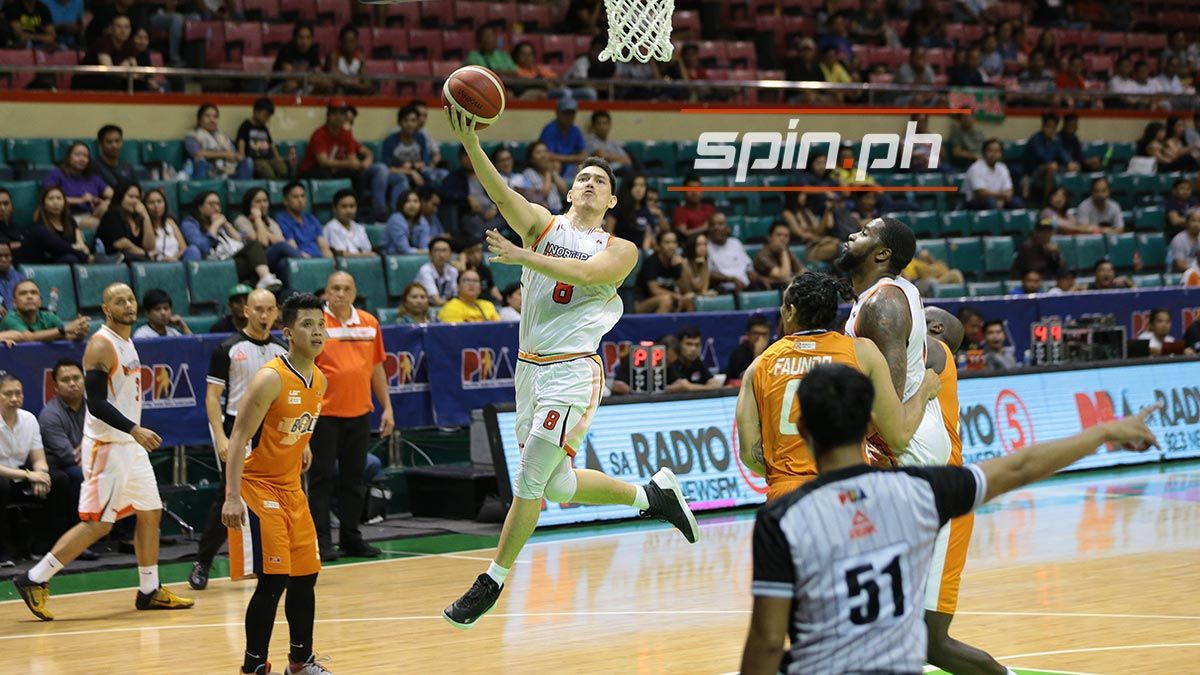 But Parks and the Elite were eliminated in the quarterfinals by Mocon and the Elasto Painters, losing the decisive Game 3 of their series, 85-83.

NorthPort also achieved a first franchise best of ending as the No. 2 seeded team going to the playoffs behind Bolick’s 18 ppg. 5.0 aspg. and 3.5 rpg.

The Batang Pier however, failed to take advantage of their twice-to-beat advantage in the playoffs after losing to the San Miguel Beermen.