CHICAGO - His mom Elizabeth Soriano, a Filipina from Pangasinan, is a pediatrician while his dad, Bruce Brickman, is a registered nurse.

If Jason Brickman had followed his parents' footsteps in the healthcare industry, he'd probably be a doctor or a pharmacist by now .

But he chose dribbles over needles and decided that giving out assists was more fun than passing out medications.

Sandwiched between two brothers while growing up in San Antonio, Texas, Jason had been exposed to competition at a young age.

Taught about the value of hard work and a good education early, the order of priorities in the Brickman household was simple but rigid.

"We played soccer and baseball but we stuck with basketball when we got to middle school," he told SPIN.ph in an exclusive interview. 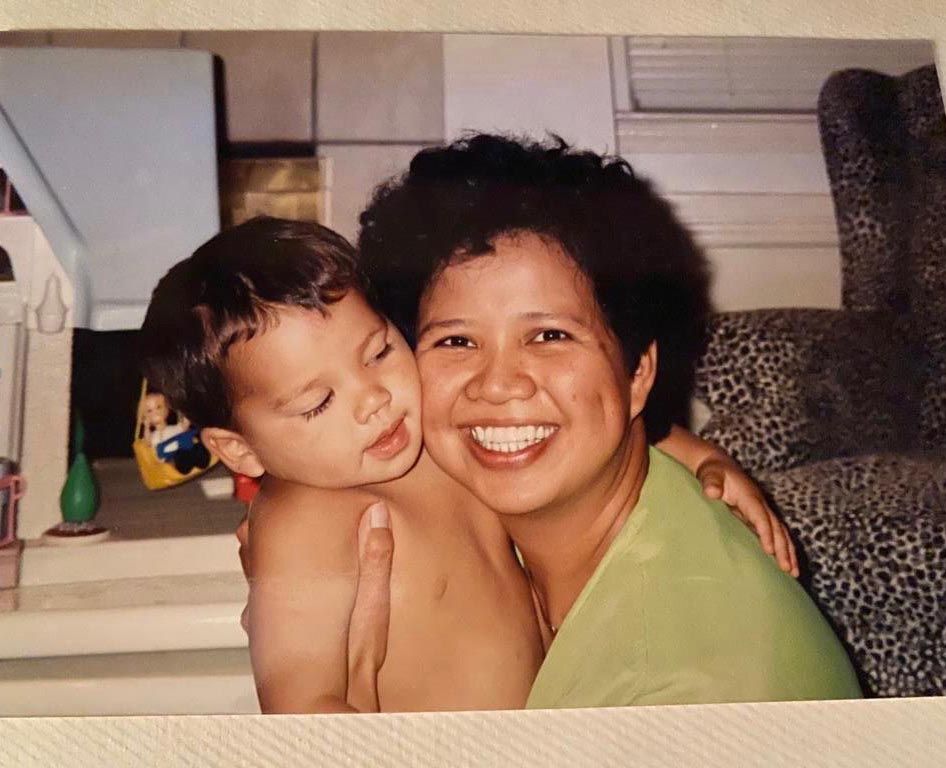 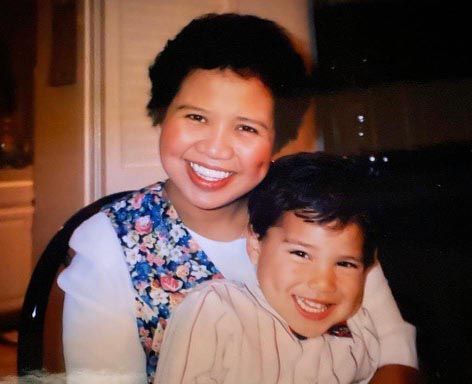 Jordan, the eldest in the flock, "was the best athlete," Jason recalls.

"I loved competing with him and whatever wisdom I learned I passed it along to my younger brother."

Those sibling intramurals sharpened their skills well enough for each to acquire scholarships and play college ball in Division 1 of the US NCAA. Jordan hooped with Navy, Jason hitched with LIU in Brooklyn, while Justin rolled with the Bryant University Bulldogs.

In other words, long before the Ball brothers entered the lexicon of organized basketball, there were already the three Js from the Lone Star state.

Unlike Jordan and Justin, who have since moved on beyond sports, Jason is still at it.

AND HAVING THE TIME OF HIS LIFE.

While doing what he loves and getting paid generously for the effort. Jason has logged more miles than an airline pilot, jet-setting from frigid Russia to Germany to Malaysia and to exotic Dubai.

But Thailand will always be special for him.

Not only did he win a title and an MVP plum in the TSBL there, it is also in that slice of heaven where he met his wife.

A sizzling pretty Brazilian model, Layla Miquelino swept Jason off his Nikes and buckled his knees. So he scooped her in his Herculean arms and never let go. They married in Brazil in 2019, two souls all-in on the idea of eternal flame.

After a brief honeymoon, an ongoing pandemic, and a fling to Israel, Jason is back in the grind. 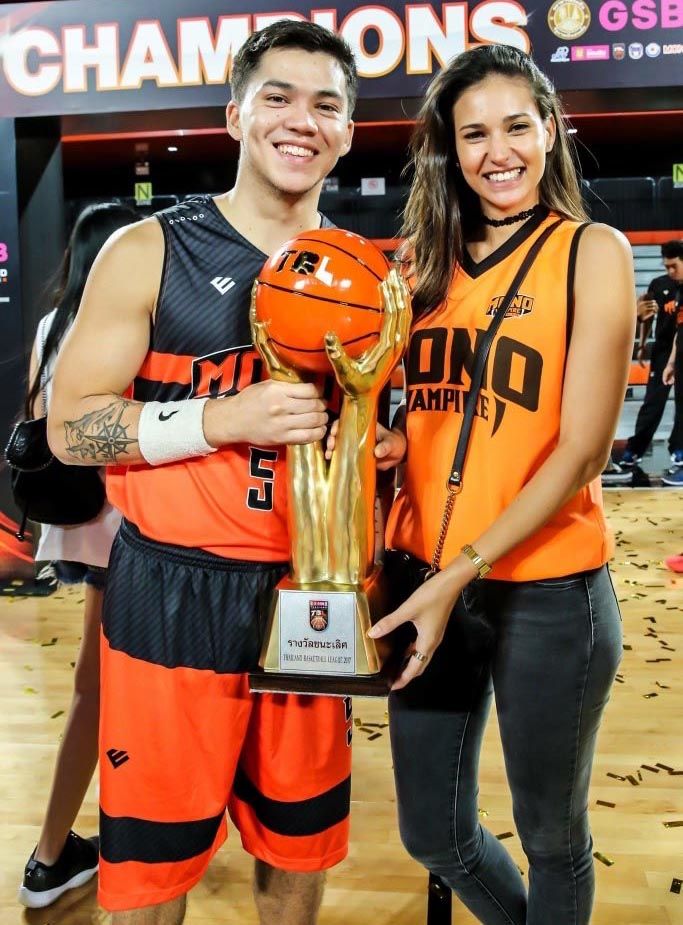 He concedes that playing overseas and being away from his family is tough but he is grateful for the love and support from home.

"My mom was born and raised in the Philippines. She has dual citizenship, Filipino and American, and it was frustrating not to get my recognition papers," he said of his inability to secure all the draft paperwork. 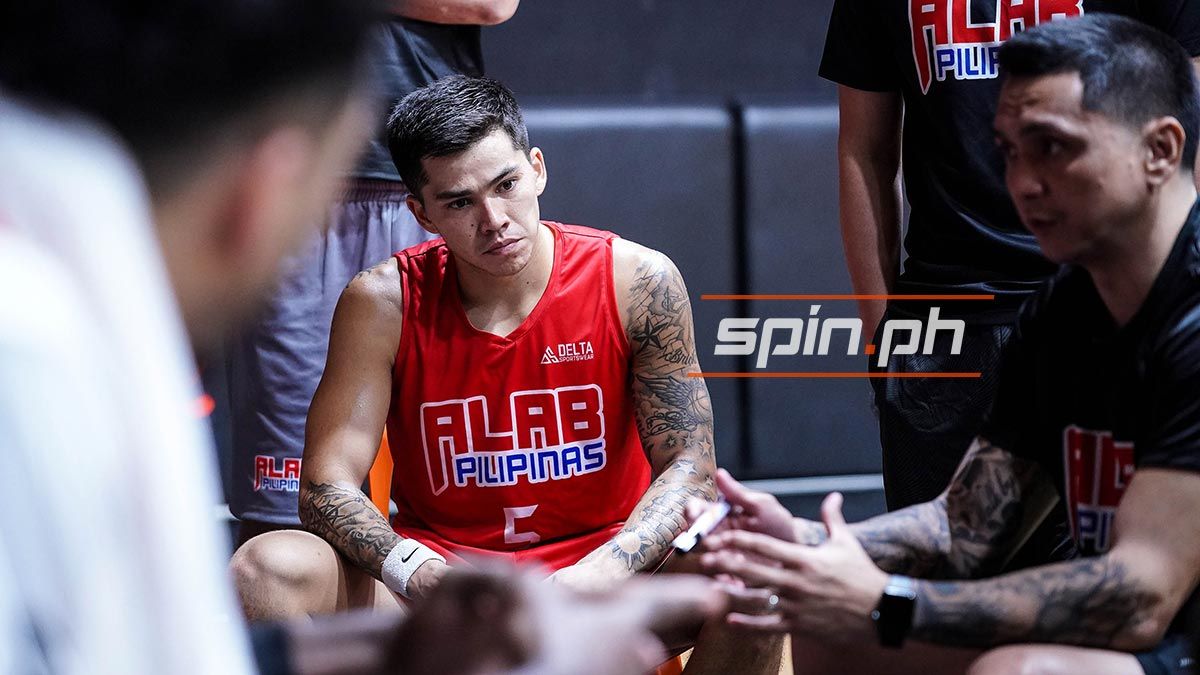 Recently signed by Meralco Bolts to suit up for the 3x3 league, Jason hopes this opening eventually leads to the bigger door.

"Thanks to all the fans. I'm happy to play here in the Philippines in front of them and hopefully soon in the 5x5."

With the growing sentiment and public clamor to amend the PBA's archaic rules regarding Fil-foreigners, the expectation is that those wishes will soon be a reality.

And when that happens Jason said he looks forward to competing against the likes of Stanley Pringle, Jayson Castro and Chris Ross.

FASTBREAK. Although he grew up a Tim Duncan fan, Jason also adored point guards Jason Kidd and Chris Paul. This explains why he gives more assists than Mother Theresa.

Filipino food wasn't a regular staple in the Brickman kitchen but during holidays his Tito and Tita would cook some delights and Jason enjoyed feasting on chicken adobo, lumpia and pancit.

Watch Jason's highlights on YouTube. The man is basketball's visual equivalent of a happy pill.