JASON Brickman is getting himself in shape in time for the inaugural PBA 3x3 tournament.

The Fil-Am playmaker who once led the US NCAA Division 1 in assists just joined the Gilas 3x3 men’s team in its bubble training in Calamba, Laguna as part of the unit that's engaging the national squad in a series of scrimmages at the Inspire Sports Academy.

Brickman, of course, has been signed by the Meralco Bolts for the maiden 3x3 meet of Asia’s pioneering pro league.

His training with Gilas 3x3 is the first competitive practice for the 29-year-old native of San Antonio, Texas since arriving in the country two months ago at a time when team scrimmages were prohibited by the government as part of the strict protocol measures following the spike of COVID-19 cases in the country. 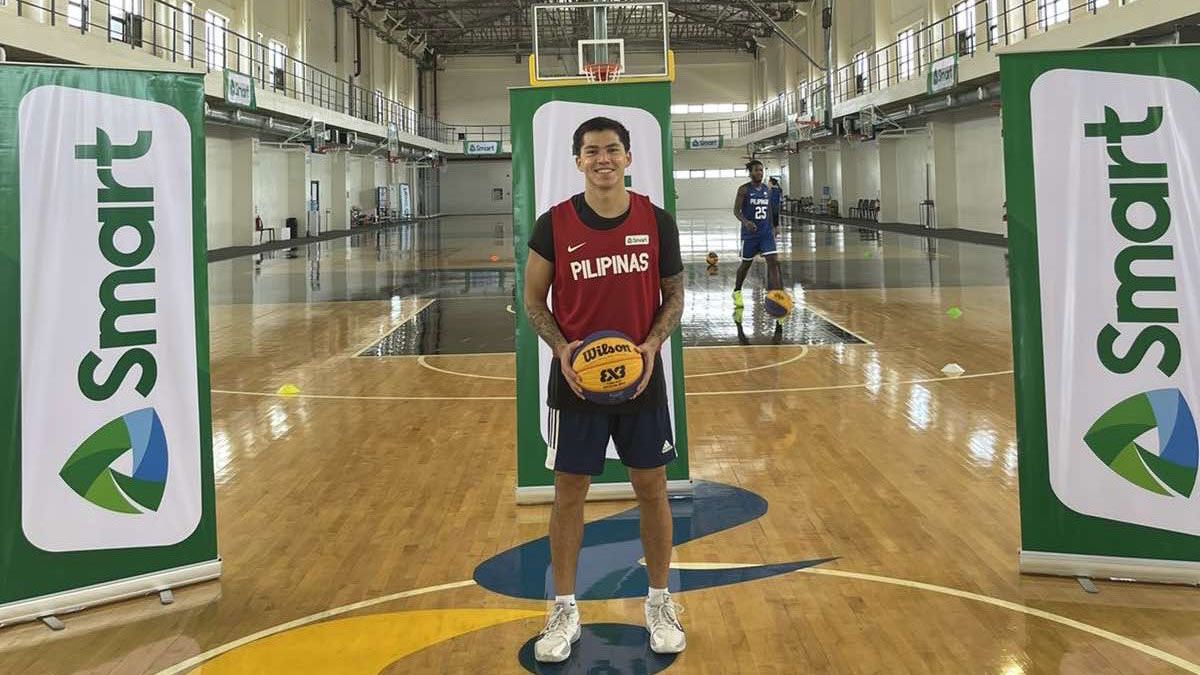 Together with the 6-foot Brickman, a product of Long Island University, in the practice team are big man Senegalese Malik Diouf, Tonino Gonzaga, and Greg Flor.

He was initially not part of the practice team roster, but came on board when the national squad re-entered the Inspire Academy for one last time.

“Coach Ronnie (Magsanoc) requested him and the rest of them to help out in the preparation of the Gilas 3x3 men’s team,” said Ryan Gregorio, special assistant to Samahang Basketbol ng Pilipinas (SBP) President Al S. Panlilio.

Magsanoc happens to be a deputy coach, too, of Meralco, which is currently in Laoag, Ilocos Norte undergoing a bubble training camp.

Brickman is one of three Fil-Ams so far tapped by different teams for the PBA 3x3 tournament, the others being Jeremiah Gray of TnT Tropang Giga and Brandon Ganuelas-Rosser of Phoenix.

The three had earlier been stricken out of the recent PBA draft list after failing to complete the required documents needed for Fil-foreign players to be eligible for the draft.

The Gilas 3x3 team is currently in the final phase of its preparations for the coming Olympic qualifying tournament in Graz, Austria.

Top rookie pick Joshua Munzon of Terrafirma, the San Miguel duo of CJ Perez and Mo Tautuaa, along with Meralco rookie Alvin Pasaol make up the regular roster spots, while Rain or Shine rookie Leonard Santillan and Karl Dehesa are relegated as reserves.

The team is scheduled to leave for Austria on Sunday for the May 26 to 30 qualifier for the Tokyo Olympics.
___