Sophomore guard Jerrick Balanza was the latest King to be transported to the Batang Pier following a trade consummated by the two parties Friday involving NorthPort’s second round pick (no. 13 overall) in this Sunday’s PBA draft.

“E di maganda, may chemistry na. May chemistry na agad,” said Jarencio while bursting into laughter when asked about the reunion of Ginebra players in his team.

Balanza didn’t get the opportunity to play with any of the four Kings while still with Ginebra, but Jarencio admitted having his eyes on the 6-foot-3 player who was part of Letran’s NCAA championship unit in 2019 under coach Bonnie Tan, the team manager of the Batang Pier.

The name of Balanza was often mentioned in trade deals even before he was signed by Barangay Ginebra to a contract last year as the team’s second-round pick (no. 13 overall) during the 2019 draft.

The most prevalent rumor was his inclusion in the supposed deal involving Slaughter going to the Batang Pier for the 6-foot-8 Standhardinger just before the 46th season started.

No trade was made and Slaughter soon left for the US to take a year-long sabbatical from basketball.

Even before the recent Slaughter-Standhardinger trade, SPIN.ph learned from sources that the former Letran standout would be included in the package if ever the trade committee sought a revision. 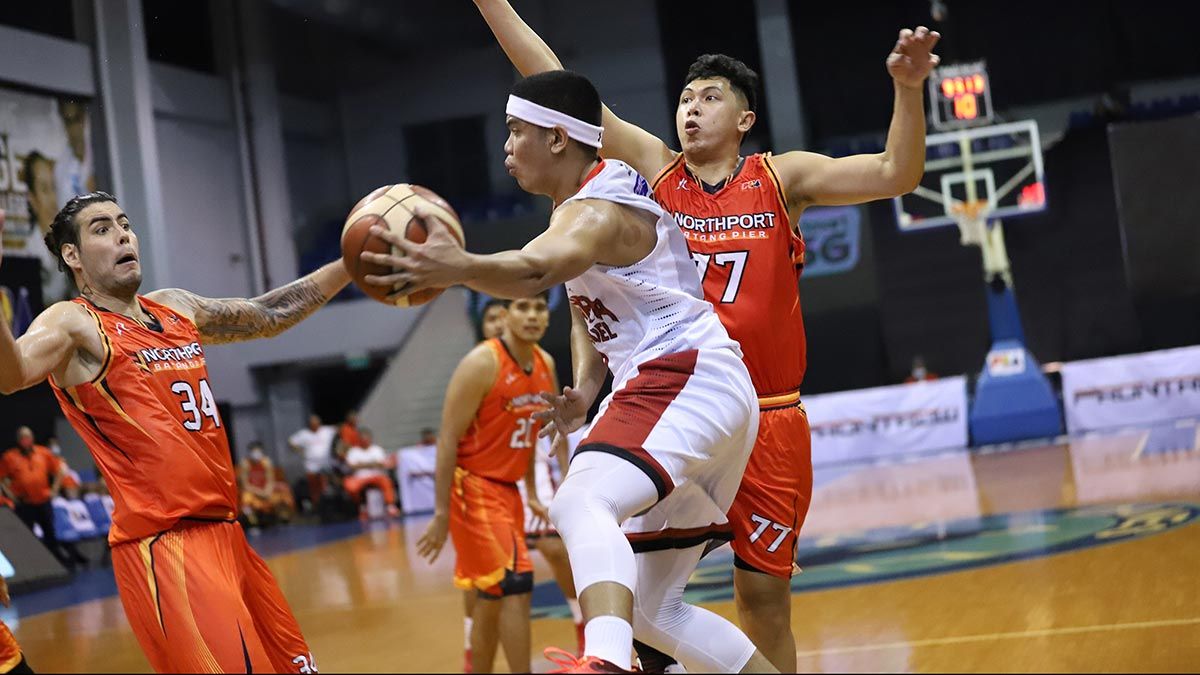 Balanza ended up going to the Batang Pier, but through a different transaction.

What’s good about Balanza, according to Jarencio, was that he experienced having played for a champion team like the Kings, who romped off with the title in the last Philippine Cup bubble.

Jarencio added the Batang Pier were willing to let go of its higher second-round pick since the team is almost complete in every position, notwithstanding how deep in talent this year’s rookie draft is.

NorthPort owns the No. 2 overall pick in both the special draft and regular draft while also owning the No. 24 selection in the second round and No. 26 in the third round.