Jarencio extends thanks to 'Super Friends' after NorthPort upset of NLEX

Pido Jarencio didn’t fail to acknowledge the help extended to him by key team personnel after NorthPort's thrilling triple overtime win over NLEX, 126-123, in their sudden-death match for a semis seat in the PBA Governors Cup on Wednesday night.

Without mentioning their names, Jarencio was obviously referring to NorthPort team manager Bonnie Tan and deputies Rensy Bajar and Jeff Napa, people who Jarencio worked with at Letran during the NCAA men’s basketball finals against San Beda.

Tan steered the Knights to the NCAA title recently by dethroning San Beda Red Lions in the deciding Game 3 of the title series.

During the finals, Tan got help from Napa, Jarencio, and SMC sports director Alfrancis Chua, as well as Columbian Dyip coach Johnedel Cardel, who gave and shouted inputs while sitting on the Mall of Asia Arena stands.

They were later referred to as Tan’s ‘Super Friends’ and credited for the third-seeded Knights' upset of the Red Lions, who were gunning for a fourth straight title and and had gone undefeated in 18 games in the eliminations. 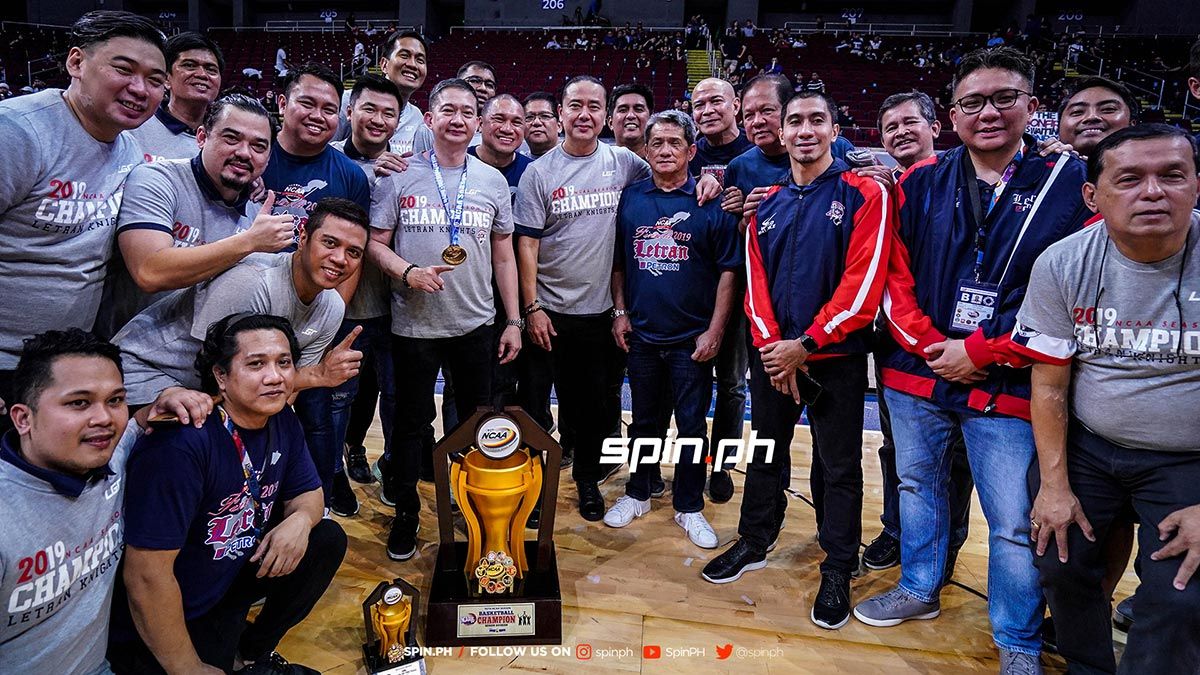 The Batang Pier were just as determined in battling the Road Warriors possession for possession for 63 minutes, winning the 13th triple overtime in league history and the first since Barangay Ginebra defeated Rain or Shine, 100-92, in the 2018 Philippine Cup.

The road remains tricky for the Batang Pier as they have No. 4 seed Barangay Ginebra for their opponent in the semis.

Incidentally, Chua is the team governor of Ginebra.

Jarencio though is not yet thinking about it especially with the season-ending conference going on a two-week break for the 30th Southeast Asian Games.