SMART CLARK GIGA CITY – Jared Dillinger joins Jeff Chan among those hampered with injuries as Barangay Ginebra faces Meralco for one of two finals berth in the PBA Philippine Cup.

Dillinger, 36, hurt his hamstring in Game Four of the semifinal series which the Kings lost, 80-83, that forged Friday’s knockout game with the Bolts at the Angeles University Foundation gym.

Chan went down with the same injury in the series opener and won’t be available in the 6:45 p.m. encounter, according to coach Tim Cone.

Unlike Chan, the 6-foot-4 Dillinger will be suiting up for Ginebra, which Cone said his coaching staff will try to manage.

“He looks a little bit better than Jeff. We’ll see. He might be able to play a few minutes,” said the Ginebra coach heading to the all-important game. 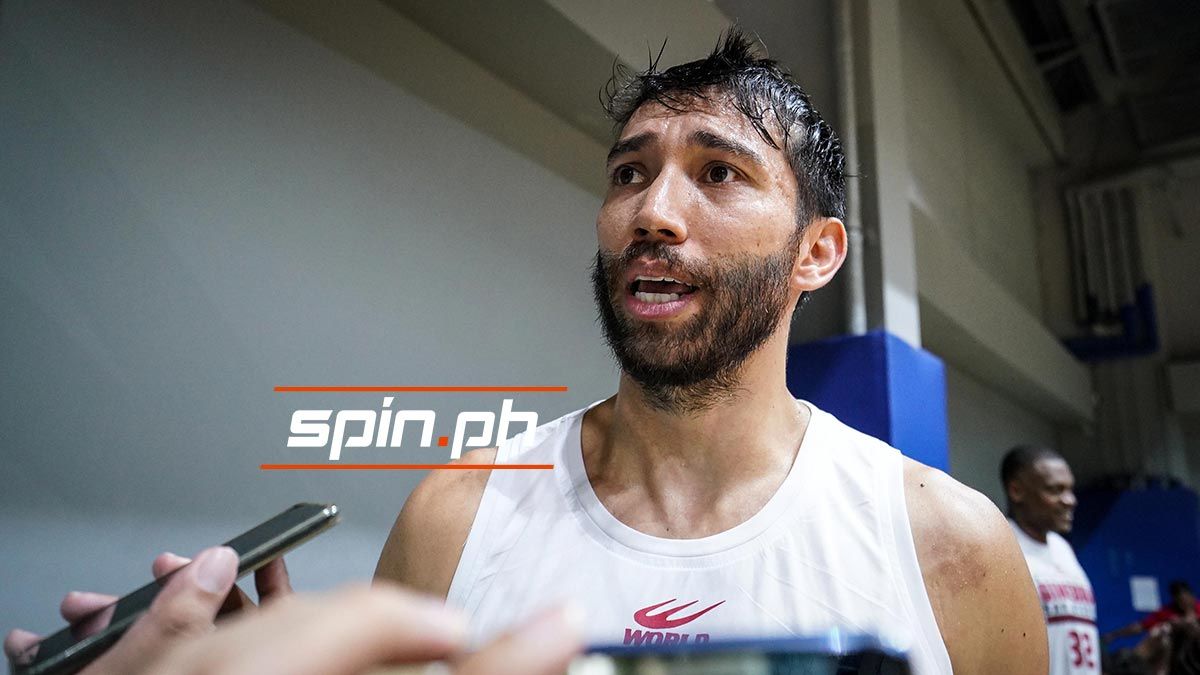 Dillinger had a great game the last time, scoring 10 of his 15 points in the third quarter as part of the unit that brought the Kings back from a 15-point deficit to make a contest out of it in the homestretch.

Unfortunately, he felt something wrong with his hamstring late in the game that Cone didn’t bother to bring him back again.

The Ginebra coach admitted being hard on himself a little bit after allowing Dillinger to stay on the court for a couple more minutes.

“I’m upset at myself because I’m gonna sub him because I knew he was getting tired and I didn’t want (him) to extend),” recalled Cone.

But Dillinger made a nice play with Japeth Aguilar that Cone decided to pull back a waiting Stanley Pringle at the scorer’s table to let the veteran big guard play on.

Then the sorry incident happened.

“A minute and a half later he (Dillinger) comes over and (complained about) his hamstring,” added Cone.

“He said I’ve got to come out. So he took himself out of the game.”

“Japeth had a hamstring injury earlier, luckily he’s nowhere near that. We had four or five hamstring injuries in our team at some point during this bubble,” said the Ginebra mentor.