JAMIE Malonzo feels fortunate to have Danny Seigle as one of his mentors, grateful for the inputs the legend has given him as he prepares to make the leap to the PBA.

"We talk for hours at a time on the phone and he always has great insight for me. He’s always in my ear telling me things like think like a pro especially when it comes to the meals I’m eating and the stuff I put in my body, and to also study the players I will be playing against," he said.

And how great would it be for Malonzo to not just follow the lead of Seigle but to also play for his old team San Miguel?

The former La Salle forward sure would consider that, although he reiterated that he really doesn't have a team of preference.

"I don’t really have a team of choice but I do want to be a part of winning culture," said Malonzo, who bared to Spin.ph his desire to declare for the next PBA Rookie Draft.

"I have spoken with my manager PJ Pilares and I am all ready to go."

What the 6-foot-6 high-flyer has in mind, though, is to be at the top of the class after being denied the honor in the PBA D-League.

"I’d say the overall goal of mine is to be first pick," he said.

The Portland State product soon suited up for Mighty Sports, where he was a big part of the Philippine squad that won the 2020 Dubai International Basketball Tournament.

He was poised to be picked first in the 2020 PBA D-League Draft, but AMA Online Education had a change of heart and went with homegrown Reed Baclig, leading to Malonzo suiting up for Marinerong Pilipino. 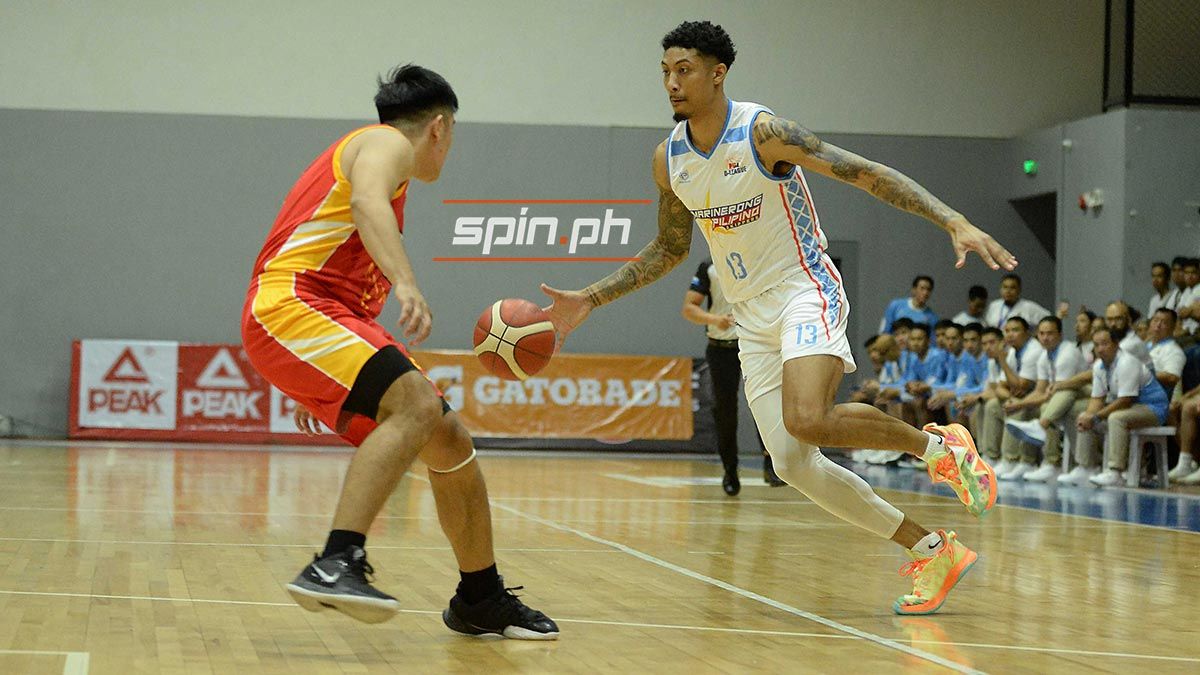 It proved to be a bit of a blessing in disguise as Malonzo got to team up with brothers Juan and Javi Gomez de Liaño for two games before the global COVID-19 pandemic forced the cancellation of the 2020 PBA D-League Aspirants' Cup.

Malonzo went back to the United States during the quarantine period where he kept on grinding, focused on the next step of his career as he continued to improve his game.

"Since the month of August, I have been just training every day in Las Vegas where I've been under intense skills training," he shared, working out at the famed Impact Basketball in Nevada.

"Especially in these tough times not being able to do much staying safe, I've been trying to stay healthy while training. That has basically been my main focus."

Come January, Malonzo sure hopes that all of his hard work bears fruit as he aims to prove that he can hang with the best players the country has to offer.

"There’s a couple of players I’ve been watching that I’d love to team up with, but I think that’s out of my control. I'm just ready to play in the PBA," he said.
___