THE Man with a Million Moves now moves around the metro in style.

PBA superstar James Yap has rekindled his love for motorbikes, the reason his new and expensive toys mostly occupy his social media pages these days.

Recovering from a calf injury that sidelined him during the tailend of the PBA Philippine Cup, the Rain or Shine star said riding motorbikes improves his focus and attentiveness.

But that doesn't mean he kicks up the speed during his rides. 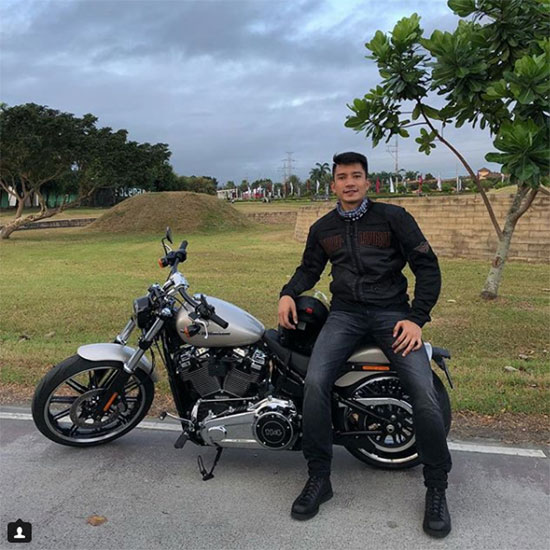 The 36-year-old Yap usually rides his big bikes on short trips with his rider-friends to Alabang, Nuvali, and Tagaytay, mostly on Sunday mornings when traffic is light.

It was like going back to his first love.

Yap’s fondness for motorbikes earlier led to the opening of Mototechnik, an Italian bike dealership in Timog, Quezon City along Scout Borromeo, that’s been open for a few years now.

While he sells Vespas, the question is how much it cost him to buy his BMW and Harley Davidson bikes.

According to editors of our sister site Top Gear Philippines, Yap's kick-ass BMW is an R nineT Urban GS model while the Harley is an 1800cc Breakout.

Both have seven-figure price tags. 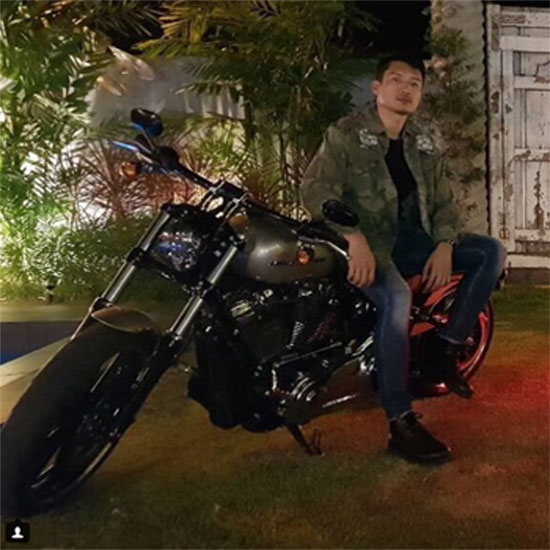 With him in the news lately over issues not related to basketball, the two-time PBA MVP has somehow found one way to take his mind off things.