Has age caught up with Hotshots star James Yap? Fans give contrasting take

MORE and more, PBA fans have grown used to the sight of James Yap playing limited minutes during Star Hotshots games and reduced into a spectator in the endgame.

Yap, of course, remains the preeminent player in the pro league - a two-time MVP who has won more than his share of championships while distinguishing himself as one of the best clutch shooters in the league.

But at 33 and closing out his 11th season as a pro, there are questions on whether Yap still has what it takes to take over games like he used to, more so given his pedestrian numbers and diminishing minutes at Star.

We therefore decided to toss the question to his fans.

“It has caught up with him like 3 years ago. Actually dominant season ni Yap, statistically saying, ay noong 2011 pa when he averaged 18 ppg. Since then it is gradual decline na. 'di nanonotice ng fans nia kasi nananalo Purefoods especially nung Grand Slam. Pero ngaung npagtatalo, ayan na, marealize mo wala na talaga. This is exactly the same with MC47 in Ginebra. the difference is Yap lets the young players play more minutes, and it doesnt matter to him." tuffgong

Longtime Purefoods supporter and fan page administrator Yuri Munsayac said he believes Yap is slowly losing the edge in his game and that he is no longer as motivated to perform at a high level.

Still, Munsayac hopes Yap can remain a huge factor for Star even without contributing MVP numbers. 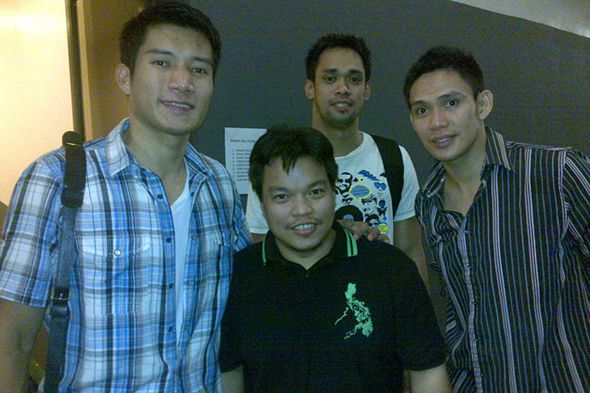 Asked if Yap deserves more minutes that what he is getting now, Munsayac said he supports the decision of Cone.

The leader of Yap's fan club, Kimberly Nuguid, was quick to defend her idol.

Before anyone decides to write off Yap, Nuguid reminded people of several instances in Yap's career when he struggled early in conferences only to shine in the games that mattered most.

Yap’s business partner at his MotoTechnik Philippines business along Gilmore Avenue in Quezon City bared that his friend is not hobbled by any injury, but hinted that fatigue may be catching up with the high-scoring Star guard.

Jeff, however, believes that in time, James will regain his old, deadly form.

“Once he gets hold of it (confidence), I am sure James will again lead this team back to where it rightfully belongs,” he said without a tinge of doubt in his voice. 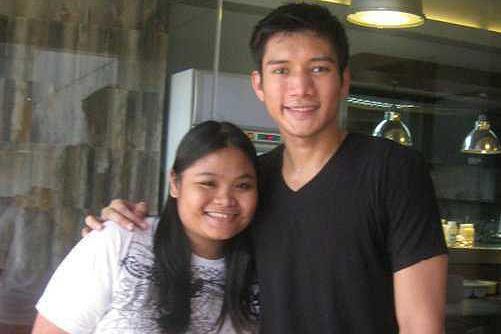