FOR a player as seasoned as James Yap, he can easily spot the difference.

The two-time MVP admitted Rain or Shine’s lack of experience in a stage as big as Sunday night’s Game 7 of the PBA Philippine Cup semifinals showed in a sorry 63-60 overtime loss to Magnolia at the Mall of Asia Arena.

The Elasto Painters squandered a 17-point third quarter lead and failed to execute when it mattered most to lose their bid to make the finals for the first since the 2016 Commissioner’s Cup.

Yap, who had the most number of championships won in the team at seven (ironically with the Purefoods franchise), finished with 14 points, but couldn’t carry the Elasto Painters all by his lonesome.

That’s not the case for the Hotshots, who made the finals twice last year and won the season-ending Governors Cup.

Even coach Caloy Garcia disclosed the Elasto Painters were obviously feeling the pressure of playing in a Game 7. 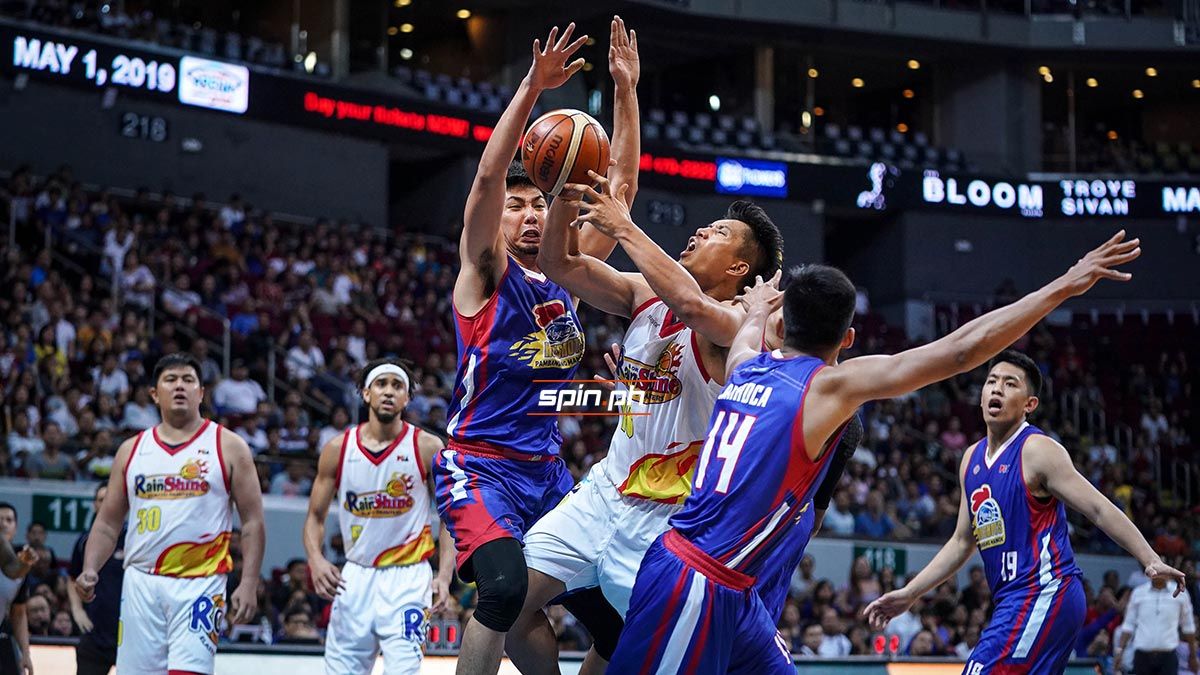 “I told them at halftime, if it wasn’t for James’ penetrations, we could have easily been blown out,” he said. “Medyo nangigigil lahat, lahat galaw ng galaw. Si James lang ang medyo…you can see his experience, being in this situation.”

But Yap sees a bright future ahead for the Elasto Painters especially after pushing the Hotshots to the limit.