RAIN or Shine expects two-time MVP James Yap and Kris Rosales to be around when team workouts are finally given the green light by the PBA.

Coach Caloy Garcia said management has been in constant communication with the two players, who chose to fly out of the country during the COVID-19 pandemic.

Yap, 38, is currently spending time with his entire family in Italy, while Rosales, 29, is in California.

But both are on call once the Elasto Painters formally get back on the court and begin their training.

“They’re coming back once we resume,” said Garcia.

Yap left for Italy almost a month ago to take care of a personal family matter, her wife Michela Cazzola being a native of the city of Urbino. They were with children Michael James and Francesca.

But last Sunday, Yap posted on his Instagram account a video of him shooting some basketball on his own in an open court in Urbino.

Rosales meanwhile, went back to the U.S. as he couldn’t have his own conditioning in Manila.

“He left for the U.S. because he’s alone in his condo and hindi siya makalabas,” Garcia said. “At least in the States, he can work out because he has his own facility there I think.

“Pero anytime that we tell him to come back, he’ll come back right away.”

Despite being away from the country, both Yap and Rosales always make it a point to attend every online meeting by the Elasto Painters.

That only shows how dedicated the entire team is about playing again and resuming the season, according to their coach. 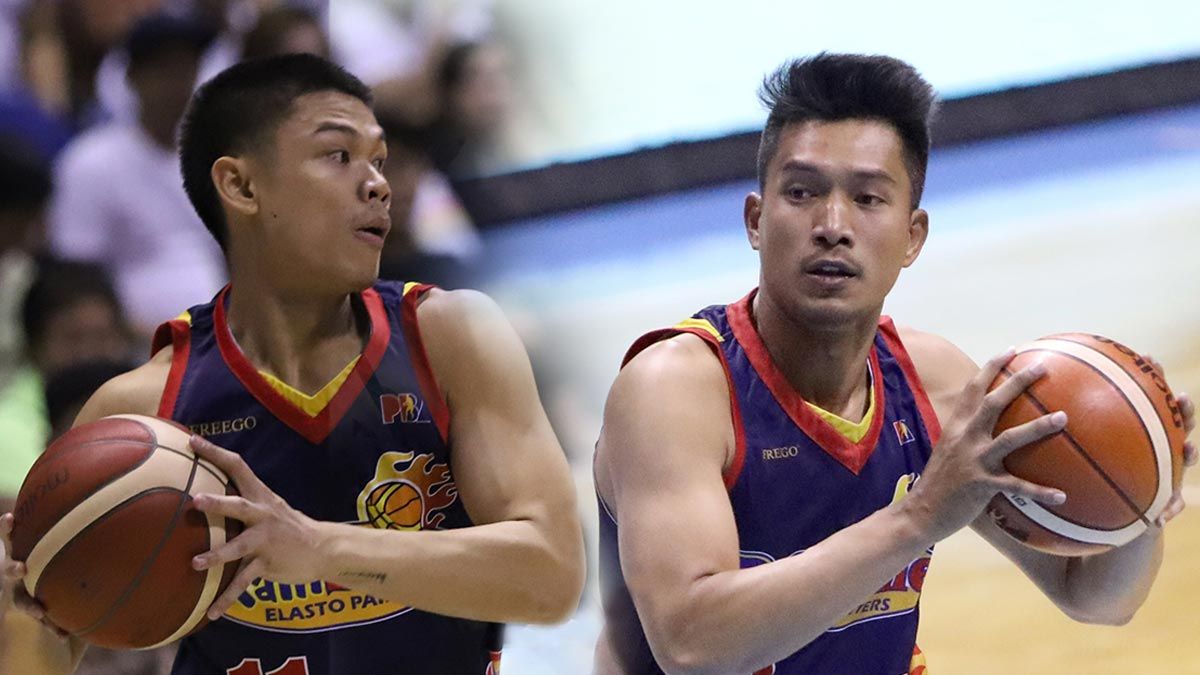 “Everybody has no hesitation (to play) and everybody is willing to come back,” said Garcia.

The Rain or Shine coach added Yap and Rosales are currently on standby as the projected start of team workout on July 22 may be pushed to a later date.

Commissioner Willie Marcial said the league is still awaiting the approval papers coming from the IATF (Inter-Agency Task Force on Emerging Infectious Diseases) and the Games and Amusement Board (GAB) on the formal start of team training.

Upon receiving the letter, the league will proceed with mandatory swab testing for all players and other team personnel.