Jio Jalalon on the trading block after latest caper?

HAS Jio Jalalon worn out his welcome at Magnolia?

SMC management is disappointed with the latest caper of the 5-foot-9 guard that there are talks Jalalon could likely be traded by Magnolia, a source privy to the matter related to SPIN.ph on Sunday.

Jalalon was suspended and heavily fined by both the Hotshots and the PBA for breaching protocols under a closed circuit system while the league awaits the formal opening of the 46th season.

The 28-year-old guard from Cagayan de Oro was caught in an outdoor basketball game last week in obvious violation of league health protocols. 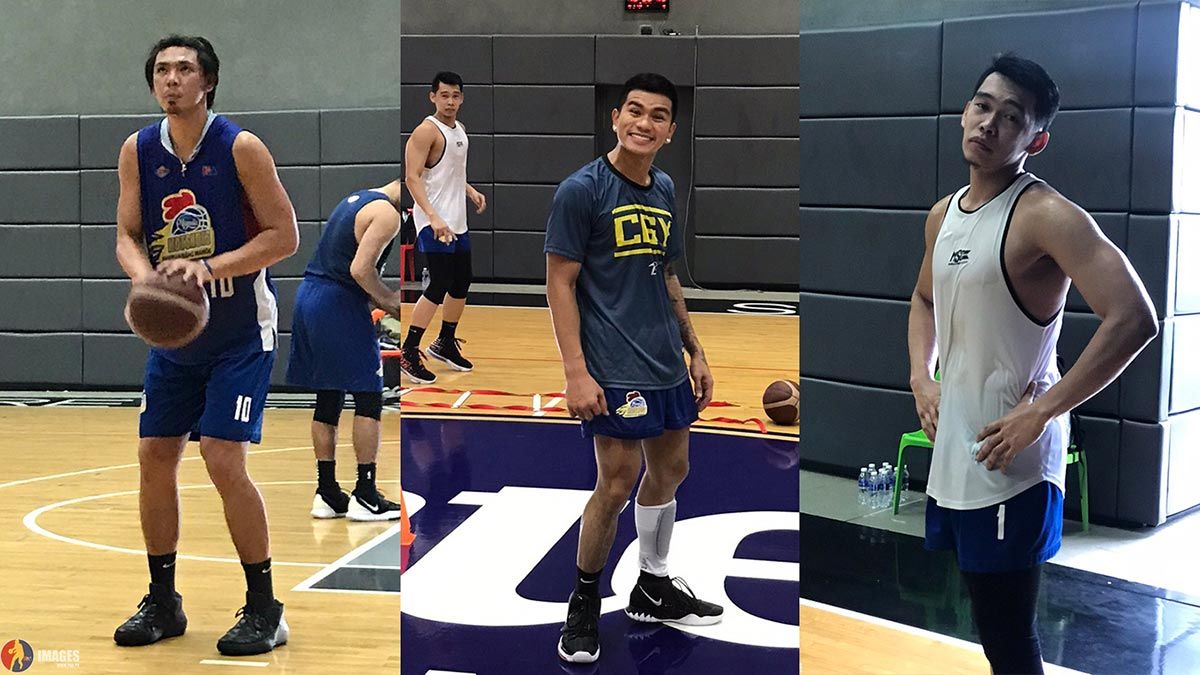 GMA Online News was the first to break the story.

In all, Jalalon was suspended for 10 days without pay, five days imposed by Magnolia management and five days by the PBA.

Under rules for the Philippine Cup announced by Commissioner Willie Marcial, players found violating protocols will be suspended for 10 days without pay. But Jalalon’s case came before the rules were formally enforced.

Nonetheless, he was still fined P75,000 by the PBA and could potentially lose P100,000 or more in salary during the time of his suspension.

Marcial said Jalalon admitted playing in an unsanctioned game and profusely apologized to him and the Magnolia management.

This is actually not the first time Jalalon was caught playing in a so-called ‘ligang labas.’

Just before the start of last year’s Philippine Cup prior to the outbreak of COVID-19 pandemic, the cat-quick guard was also found guilty of playing in an unsanctioned game in Calamba, Laguna.

Jalalon was fortunate enough to escape being fined, but was suspended for two days of practice by the Hotshots.

The antic was the latest Jalalon found himself embroiled in this year after earlier being accused by her wife of infidelity and domestic abuse which she made public on her Instagram account.

His representative Danny Espiritu said Jalalon stopped taking his calls after his wife's accusations left their marriage on the rocks.