IN the end, Jay Washington’s failure to make the Rain or Shine roster eventually led to their parting of ways.

The Elasto Painters management formally released the veteran big man after he was left out in the team’s lineup for the PBA Philippine Cup and relegated to the unrestricted free agent list.

Co-team owner Raymund Yu confirmed the release of the 37-year-old Washington on Thursday.

Yu said J-Wash first met with team manager and governor Atty. Mamerto Mondragon before he sat down with the player. He added it was a mutual decision for both sides.

“I had a short talk with him and then wished him well,” he said.

But not long after his release, the 6-foot-7 Fil-Am immediately found a taker in TnT Katropa, the same team which selected him No. 1 overall in the 2005 rookie draft.

Washington has already been practicing with the Katropa and could play his first game with the franchise on March 3, ironically, against Rain or Shine.

Rain or Shine coach Caloy Garcia said the decision to leave out Washington from the team’s regular roster prior to the start of the league’s 44th season was made after the two-time Best Player of the Conference was the last one to arrive for preseason training from the U.S.

The Elasto Painters went to Bahrain as part of their preparation for the new season and played with the benefit of just 13 players as J-Wash, Gabe Norwood, and Maverick Ahanmisi all went to the U.S. for their vacations.

“J-Wash was the last to arrive from the States, so technically, ang ginawa ko sa pagpili sa lineup is the people who worked hard during the offseason,” explained the Rain or Shine mentor.

“If you noticed, Dexter Maiquez is in the lineup. Pampabawi ko rin sa kanila because during December, they were the ones who were working hard. If J-Wash wants to come back, he just have to work hard.” 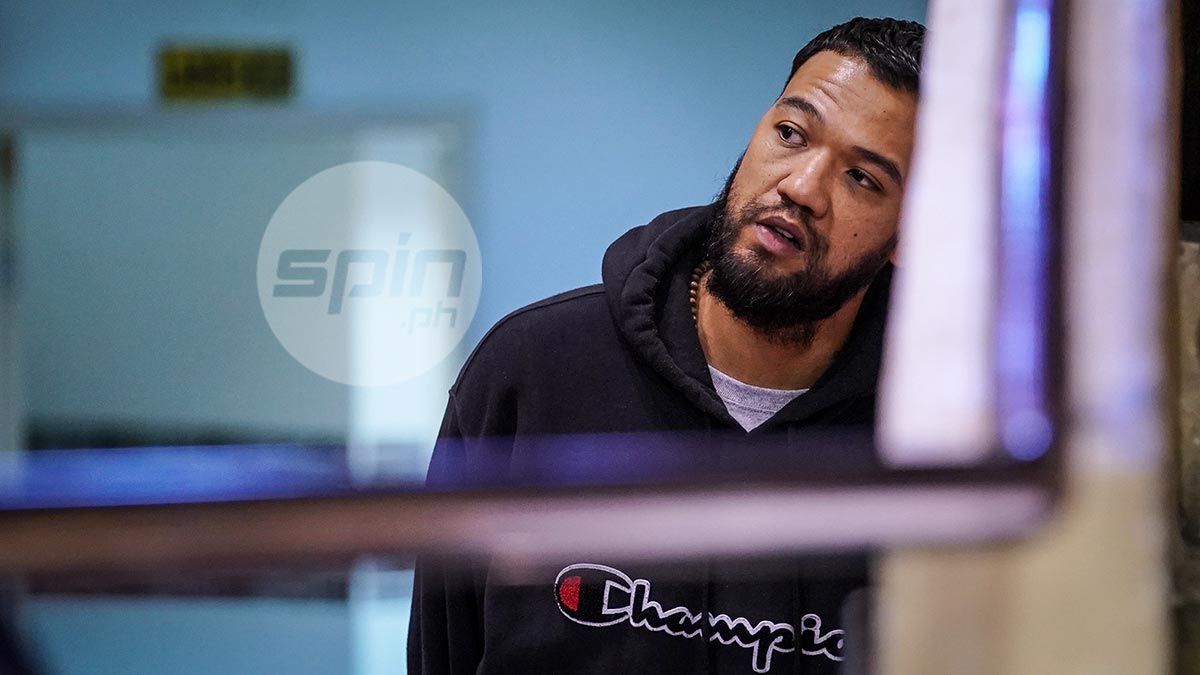 A three-time champion and four-time All-Star, Washington was acquired by the Elasto Painters in 2016 in a one-on-one trade with GlobalPort in exchange for JR Quinahan.

Washington joining Rain or Shine was like a homecoming of sort for him as he once played with the franchise during his days in the defunct Philippine Basketball League (PBL), where he won two championships while donning the Welcoat uniform.

His move at TnT also means returning to his roots after playing his first three seasons in the league with the franchise before being traded to San Miguel in 2008 in exchange for the draft rights (No. 3 overall) that TnT used to select Jayson Castro.

He made a brief comeback with the Katropa in 2014 following a trade with GlobalPort for Nonoy Baclao, rookie Harold Arboleda, and a 2018 second round pick.

His second stint with TnT lasted for just a season, though, as he soon found himself rejoining the Batang Pier following a one-on-one trade for Denok Miranda.