COLUMN: It took a while, but Parks finally proving Cuban right

CHICAGO - I was writing for NBA Philippines when I first laid eyes on Bobby Ray Parks Jr. in the 2015 NBA Summer League back in Las Vegas.

And I immediately fell in love with his jumper. Silky smooth, pure as hydrogen.

And while the Texas Legends, the G-League affiliate of the Dallas Mavericks, left him out of the 2016-17 roster, team owner Mark Cuban told me in an interview that Parks had the potential to be a really good player someday.

Five years later, wiser and more mature at age 27, Parks has not only reached that potential. He is threatening to exceed it.

From sizzling good, he is flaming quickly towards great. 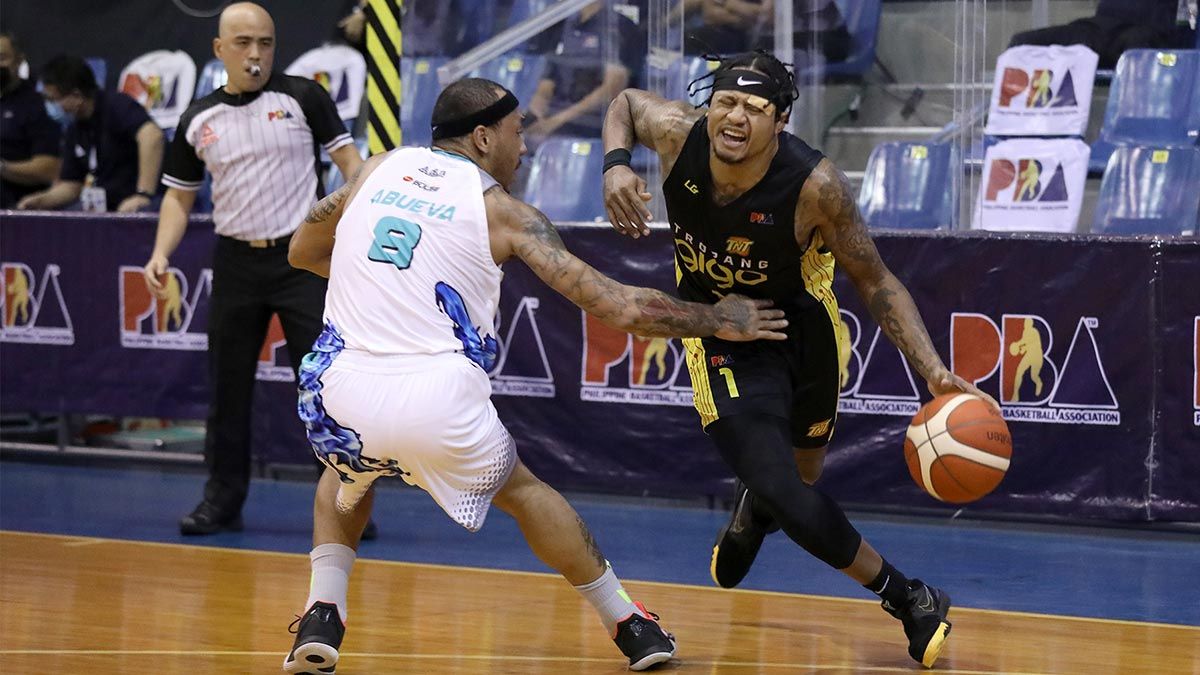 Per pba.ph, Parks shot a whopping 50 percent from the field and 46 percent from 3 in ten Philippines Cup conference games.

And in the just-concluded semifinal round, he abused Phoenix LPG for 22.5 points, 8.1 rebounds and 3.1 assists per to carry TNT on the brink of a championship.

Unfortunately, and despite the best efforts of Philippine Star reporter John Bryan Ulanday who sent me multiple links to watch the games live, I couldn't do so because streaming the PBA content was "geo-blocked" here in the U.S.

But a full YouTube replay of Game 5 between TNT and Phoenix allowed me to witness the new, vastly-improved version of Bobby Ray in action. 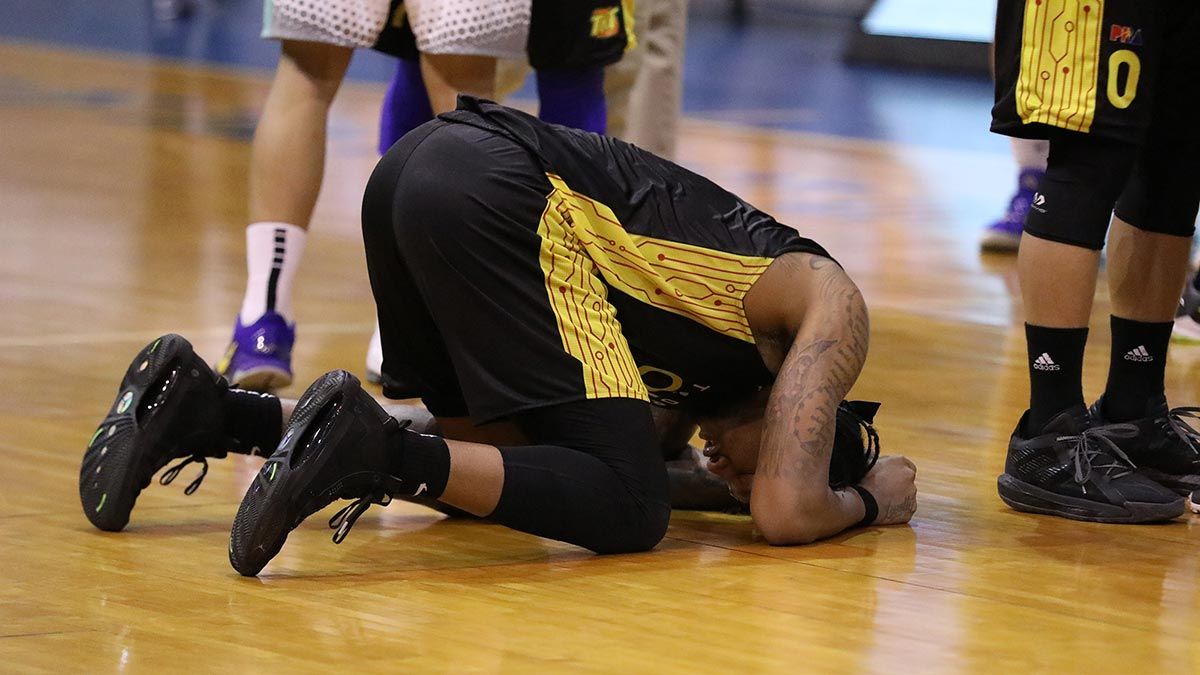 IT TURNED OUT TO BE MUST-SEE, APPOINTMENT STREAMING.

The jump shot that I have once been so enamored with is still there. Released quickly, freely. And Parks has weaponized the step-back move to separate himself from avid pursuers.

The art is beautiful to watch, like the foreplay before sex.

Parks has also fine-tuned other aspects of his game. The 6-foot-4, 215-pounder has grown into a solid rebounder and an above-average passer. He is not an excellent defender but if you sleep on him he will score more steals than a seasoned burglar.

His game is toxic, explosive. Those Ginebra Gin Kings will need a hazmat suit to handle Bobby Ray in the finals.

So what took the NU alum this long?

Well, he has other priorities in life, such as "God and family," he told me in a November 2015 interview where he spoke in measured, low decibel tones.

But right now it seems that basketball is front and center and we are all better for it.

The shy kid from Paranaque by way of Memphis just needed some time to come out in the open and reluctantly accept the fact that because of his game and his sacred name, the spotlight will follow him whether he likes it or not.

Bobby Ray Parks is not a late-bloomer.

He is just a reluctant superstar.

Postscript. To enhance this piece, an attempt to reach Bobby Ray was made but it proved to be a tremendous challenge. Parks isn't exactly fond of doing interviews and he has a minimal presence on social media. Messages sent to TNT executive Gabby Cui went unreplied.