MERALCO pulled the rug from under favorite Platinum Karaoke, 18-14, to make the finals of the PBA 3x3 Lakas Ng Tatlo Sunday at the Ynares Sports Arena in Pasig.

The Bolts survived an early 0-6 deficit to pull the upset and arrange a showdown with sister team TnT Tropang Giga for all the marbles.

The Tropang Giga were the first to march in the finals with a 20-16 win over Purefoods in the first semifinal game.

Both TnT and Meralco made it to the title match unbeaten.

The winner receives a cash prize of P100,000 as champion of the first leg. 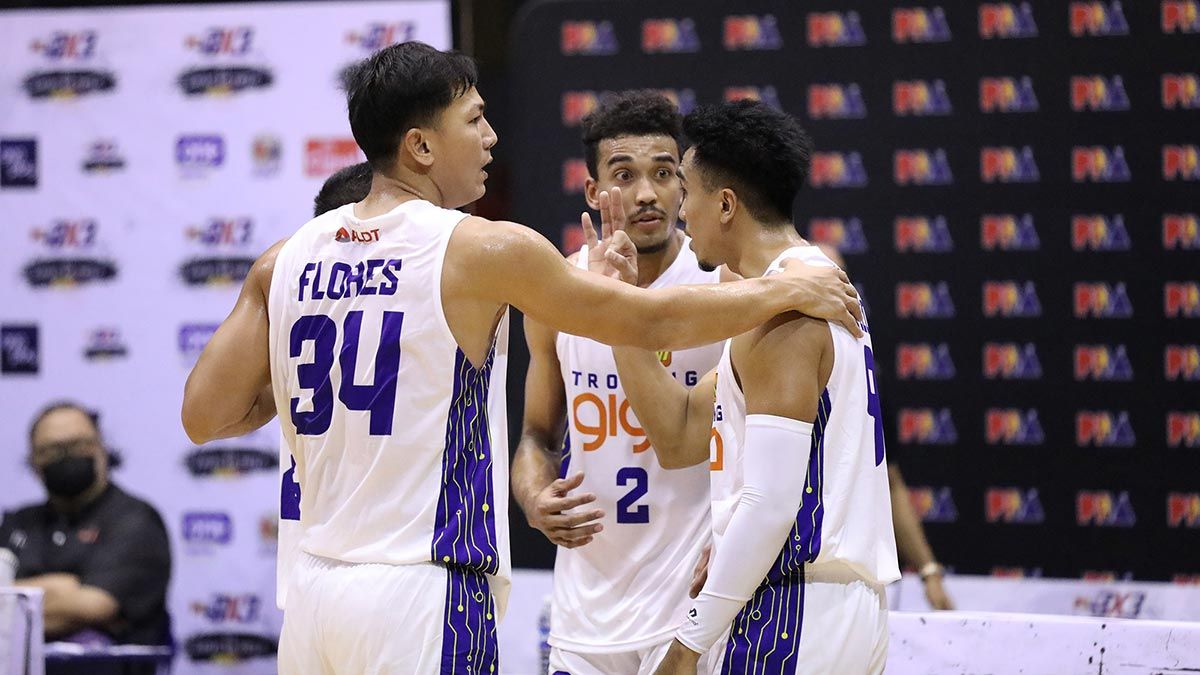 TNT, which went unbeaten in the group phase, has made it all the way to the final.

Joseph Sedurifa led the Bolts with seven points, including three straight that broke the scoring for Meralco.

Big man Yutien Andrada finished with six points to show the way for Platinum Karaoke, which lost in overtime period against TnT, 21-20, in the final game of pool play.