ANTIPOLO – Meralco set up another finals face-off against Barangay Ginebra in the PBA Governors’ Cup after beating TNT KaTropa, 89-78, on Monday night at the close of the semifinals at the Ynares Center.

Allen Durham once again delivered monster numbers in the closeout win, but the Bolts also got a major lift from Chris Newsome and Bong Quinto particularly in the fourth quarter of deciding Game Five against the KaTropa.

The Bolts’ hard-earned win propelled them to another finals series against the Gin Kings, which begins on January 8 at the Smart-Araneta Coliseum after the league takes a two-week break for the holidays.

Meralco faces a Barangay Ginebra team that beat it twice in the finals of the Governors’ Cup in consecutive years in 2016 and 2017.

Both failed to advance in the championship series last year after being eliminated by Alaska and eventual champion Magnolia in the semifinals. 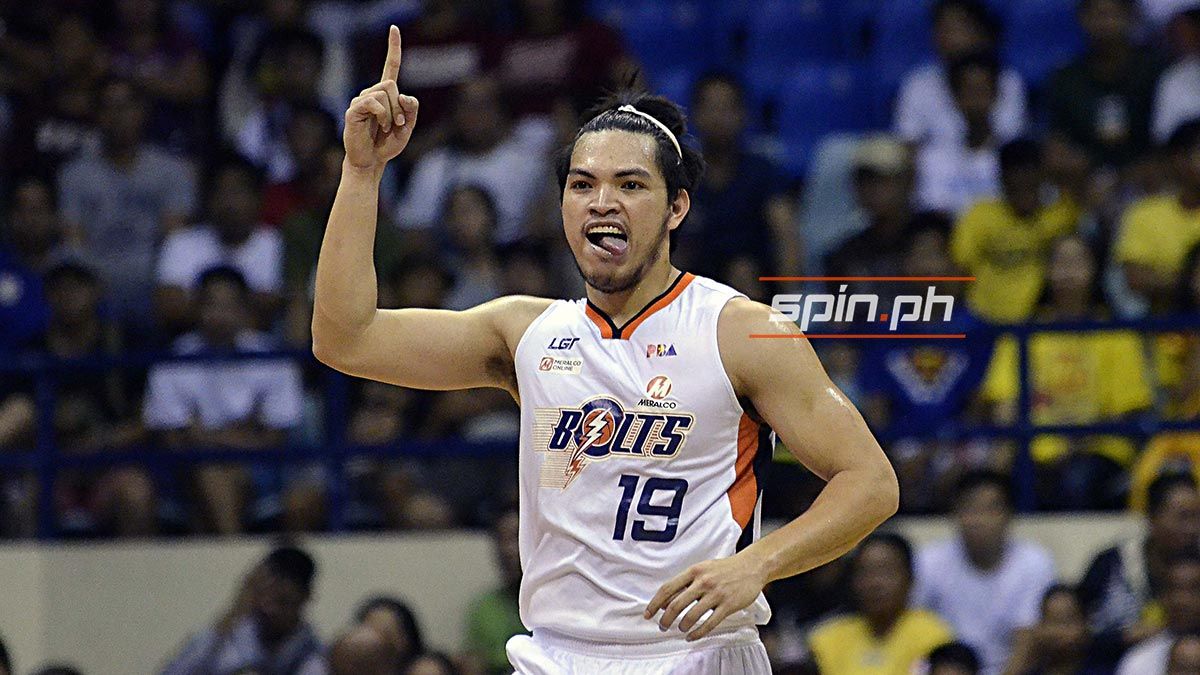 Meralco had to win two games in a row after falling on the brink of elimination, 2-1, in the best-of-five series.

“In this series, we felt like we literally had everything thrown at us,” said a relieved Meralco coach Norman Black. “I give a lot of credit to the Talk ‘N Text coaching staff because the coaching staff of Meralco as well as the players really had to work hard to get back to the finals again.”

“I’d like to thank my players. When we were down 2-1, everybody were focused and stayed positive. Everybody was attentive to the game plan and how we needed to execute to make it back to the championship round,” Black added.

Durham finished with 28 points, 10 rebounds, and eight assists for the Bolts, but much of the story of the match was in the fourth quarter when they pulled the rug from under the KaTropa thanks to the locals.

Newsome scored 23 points and grabbed eight rebounds while Quinto added 19 points, including eight straight points early in the fourth highlighted by a three-pointer and a three-point play to spark the Bolts' breakaway, 74-62.

Newsome had eight in the final period alone, including a lay-up that gave Meralco its biggest lead, 80-64. 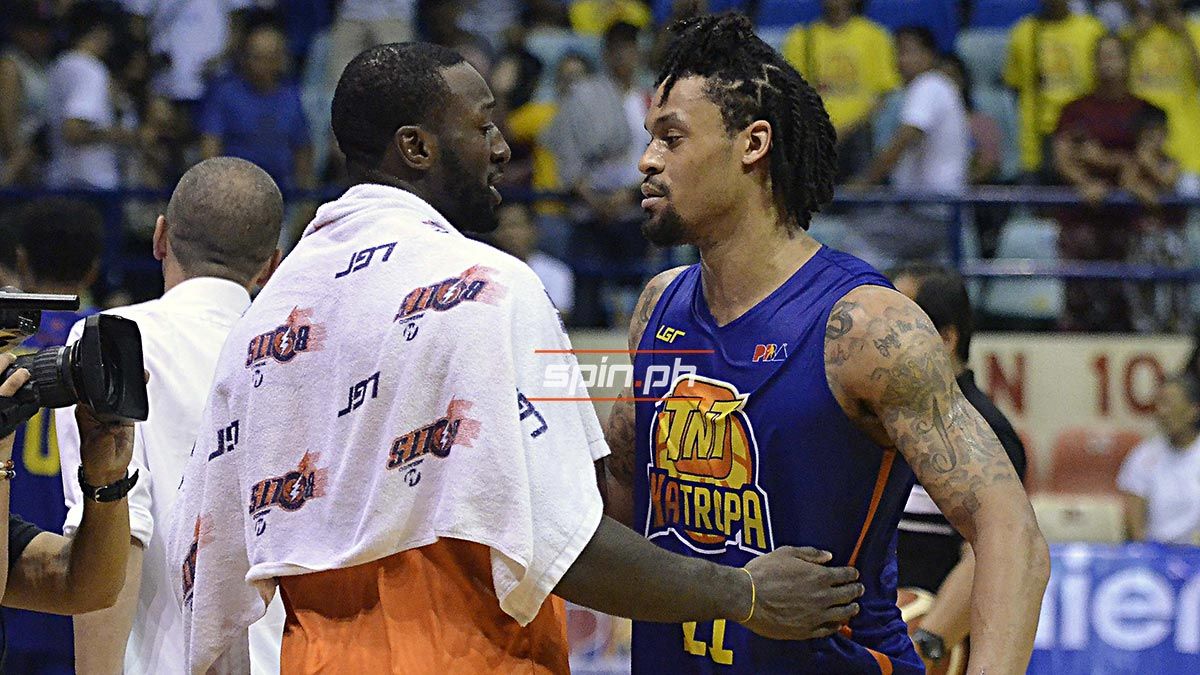 With Meralco trailing, 42-35, late in the second quarter, Maliksi also strung up five straight points to give the Bolts back the lead, 50-49.

KJ McDaniels finished with 30 points and 13 rebounds, while Ray Parks added 15 points and 10 rebounds for TNT, which has not reached the finals of the Governors’ Cup since 2011.