PBA to hold special draft for Isaac Go and Co. before being loaned to Gilas

ISAAC Go, Allyn Bulanadi, Rey Suerte, and twins Matt and Mike Nieto will be picked first in the 2019 PBA Rookie Draft this Sunday and will eventually be loaned to Gilas Pilipinas.

Sources bared that the Samahang Basketbol ng Pilipinas (SBP) and the PBA have already pinpointed the quintet as members of the national team pool in preparation for the 2023 FIBA World Cup to be held in the country.

Columbian, Blackwater, NLEX, Alaska, and Rain or Shine -- in that order -- will pick one of the five each and acquire their rights before being loaned to Gilas until 2023. 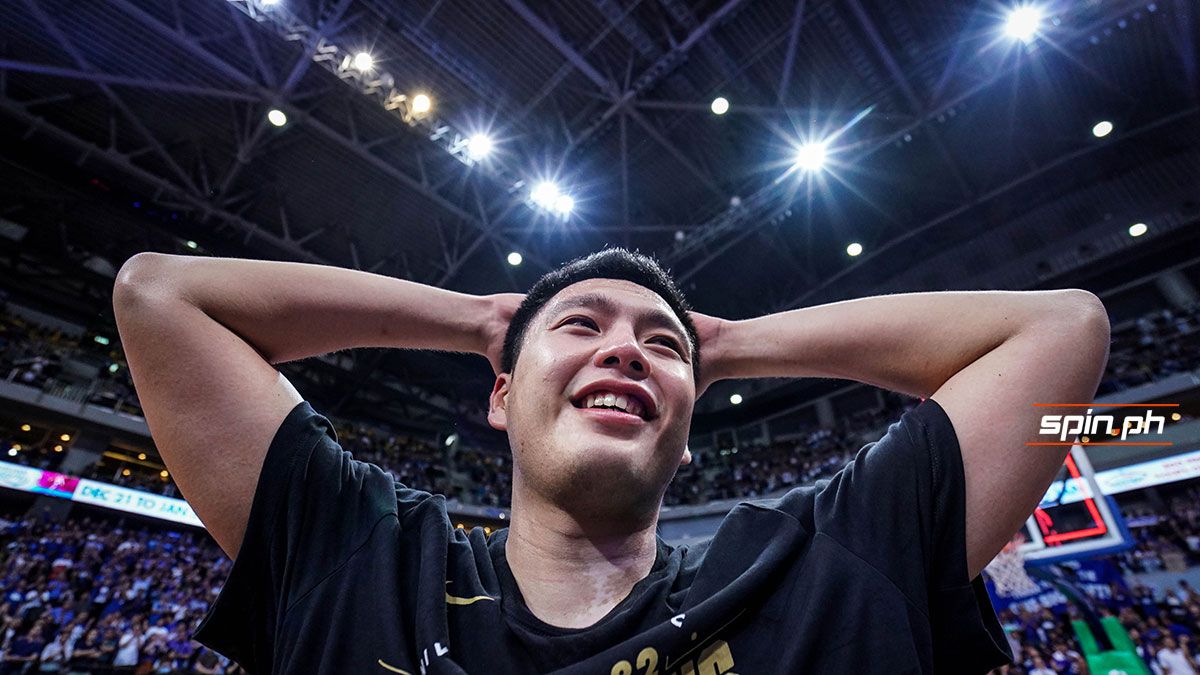 They will remain with the national team until Gilas, under the still yet to be determined coach, releases them, sending them back to their PBA mother ball clubs.

After that special Gilas round, the draft will restart anew, with Columbian once again making its selection.

The PBA Commissioner's Office later confirmed the SPIN.ph story by way of this press statement, as is:

The PBA Board of Governors in a meeting last Monday unanimously agreed to hold a special draft involving five PBA aspirants targeted for inclusion in the Gilas Pilipinas training pool.

The Samahang Basketbol ng Pilipinas identified the five as Allyn Bulanadi, Isaac Go, twins Matt and Mike Nieto and Rey Suerte. These players will join the pool of players preparing for the 2023 FIBA World Cup.

According to PBA Commissioner Willie Marcial the PBA Board of Governors and the SBP have agreed that the special draft will follow the regular drafting order which is Columbian, Blackwater, NLEX, Alaska and Rain or Shine.

The teams retain the right over the five selected players until they are released by the SBP.

The league chieftain said the Special Draft will precede the 2019 PBA Rookie Draft set on Sunday (Dec. 8) at the Robinson’s Place in Ermita.

It means, in essence, that the Dyip will own the first and 6th overall picks, the Elite the second and 7th, the Road Warriors the third and 8th, the Aces the fourth and 9th, and the Elasto Painters the fifth and 10th selections.

Seventy-one aspirants have declared for the 2019 PBA Rookie Draft, set on Sunday at Robinson's Ermita in Manila.

The draft order is as follows: