Is Raymond Almazan worth all the trouble? Meralco sure hopes so

THE risk is hopefully worth the reward for Meralco after acquiring Raymond Almazan from Rain or Shine in exchange for a pair of future first-rounders.

Speaking on the condition of anonimity, a source from the Meralco camp admitted that it's "a calculated risk" on the part of the Bolts to acquire a talent like the Gilas Pilipinas mainstay despite all the trouble that haunted him in the past.

"That's what the team is hoping for, to see yung best version ni Raymond sa Meralco," said the team insider.

Meralco is well aware of what it can get from a well-engaged Almazan, as seen from his six seasons with Rain or Shine which not only earned him two All-Star selections but also numerous call-ups from Gilas Pilipinas.

However, it has been a tough few years for the Orion, Bataan native since coach Yeng Guiao's departure from Rain or Shine.

Things came to a head last October when talks of his strained relationship with coach Caloy Garcia was followed by news that the former Letran star going AWOL during the season-ending Governors' Cup.

Moves were made to mend the rift, but another source from the Rain or Shine camp bared there never was any resolution between Almazan and Garcia.

What made the situation more tricky was Almazan having an "internal misunderstanding" with a top Rain or Shine official. That turned out to be the last straw and prompted the Elasto Painters to pull the trigger on a deal.

For Meralco, Almazan's entry finally gives it a legitimate big man it can rely on to bang bodies with the June Mar Fajardos and the Greg Slaughters. The center position has truly been the Bolts' Achilles heel, which contributed to them missing the playoffs in the past three Philippine Cups.

Also, Meralco is no stranger to troubled big men as it had enigmatic slotman Kelly Nabong two years prior and Rabeh Al-Hussaini years before that. Everyone knows how those two partnerships ended. 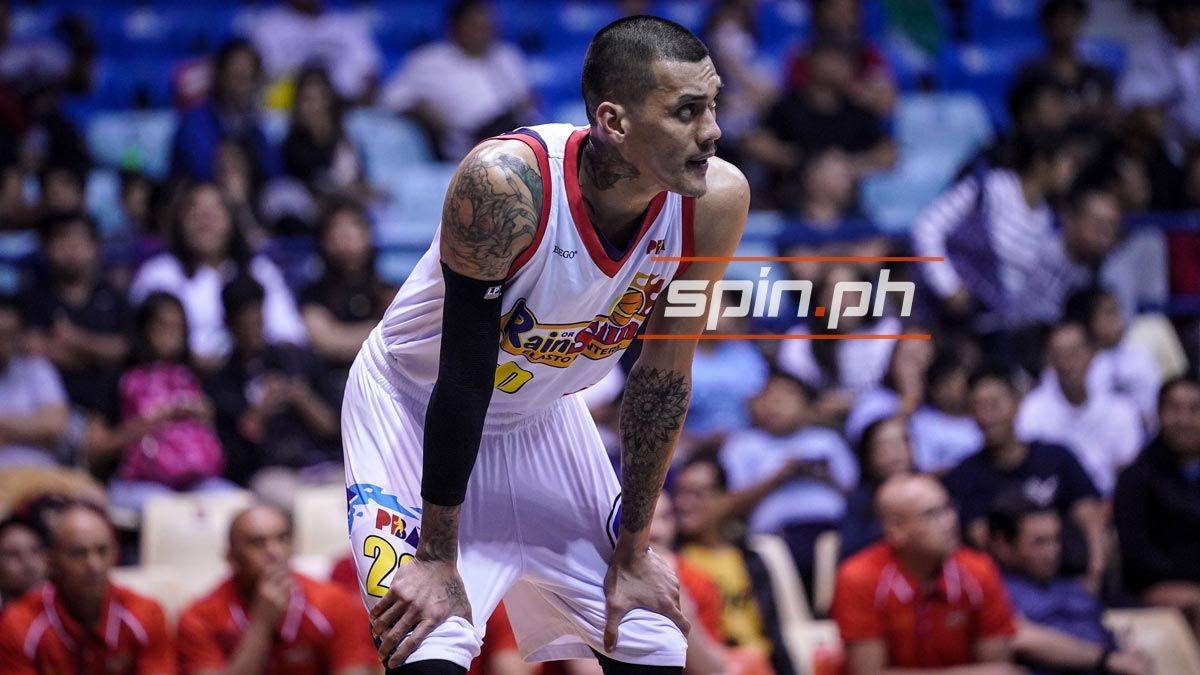 On the other hand, Rain or Shine's promising campaign in the 2019 Philippine Cup, where the team finished in second place with an 8-3 slate and made it to the semifinals with Almazan barely making an impact, made the decision easier to make.

Top picks in two of the next three draft classes will also help one of the youngest, and deepest, teams in the league continue to hoard assets and build for the future.