WITH Blackwater putting its PBA franchise up for sale, will Chooks-to-Go bite?

The poultry company has been one of the most ardent supporters of basketball over the past few years, bankrolling the Gilas Pilipinas national team from 2016 to 2018 and flying the flag in the 2017 Fiba Asia Champions Cup with the team bannered Kiefer Ravena, Jeron Teng, and import Isaiah Austin.

No wonder Chooks-to-Go's name is being constantly mentioned in our comments pages after Blackwater owner Dioceldo Sy, apparently miffed after being warned of a sanction for a premature return to practice, bared that he plans to sell his PBA franchise.

Bounty Agro Ventures Inc., Chooks-to-Go's parent company, has previously expressed it's desire to enter the Asia's first play-for-pay league. But that plan was set aside in 2017 when the company decided to form its own 3x3 league. 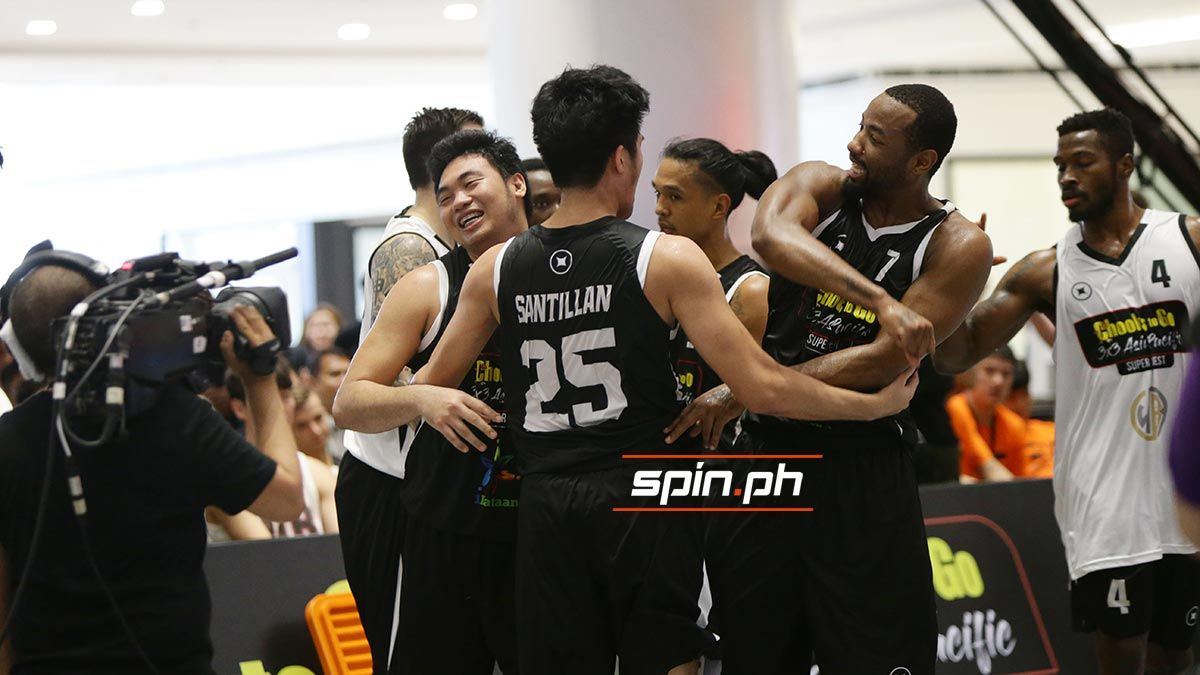 Born in 2019, Chooks-to-Go Pilipinas 3x3 league has regularly staged competitions and sent teams to international competitions all of which hiked points for the Philippines' world rankings and led to the men's side earning a berth in the 2020 Fiba 3x3 Olympic Qualifying Tournament.

“As of now, our focus is to prepare our 3x3 national team for the Olympic Qualifying Tournament in Austria next year," said Mascarinas when asked if he's interested in making a bid for the Blackwater franchise in the event it is put up for sale.

Chooks-to-Go has been on top of the preparations of the Gilas Pilipinas Men's 3x3 even before the global COVID-19 pandemic struck as it even brought in Serbian coach Stefan Stojacic to help the team of CJ Perez, Mo Tautuaa, Joshua Munzon, and Alvin Pasaol prepare for the OQT.

The Chooks-to-Go Pilipinas 3x3 league is looking to stage its second season this September, granting the government's clearance.

It already got the green light from the Inter-Agency Task Force (IATF) on Emerging Infectious Diseases to return to practice, same with the professional basketball and football teams.

"It starts with the re-opening of our 3x3 league this year. If everything goes well and with the proper guidance from the IATF, GAB and DOH, we start this September," said Mascarinas.

Then again, there's still a wide window for things to change from now until Blackwater indeed finds a fitting buyer.