REMEMBER the time JC Intal surprised many when coach Tab Baldwin included in the Gilas Pilipinas team that went to war in Changsha, China for the 2015 Fiba Asia Men’s Championship?

Grateful for being part of that overachieving unit, Intal disclosed how his personal training in Las Vegas helped him further improve his game and eventually, land a spot with the national squad.

The 37-year-old Intal, who recently retired from the PBA after a 13-year career, said he tried to further hone his game after being traded several times from 2012 to 2014. 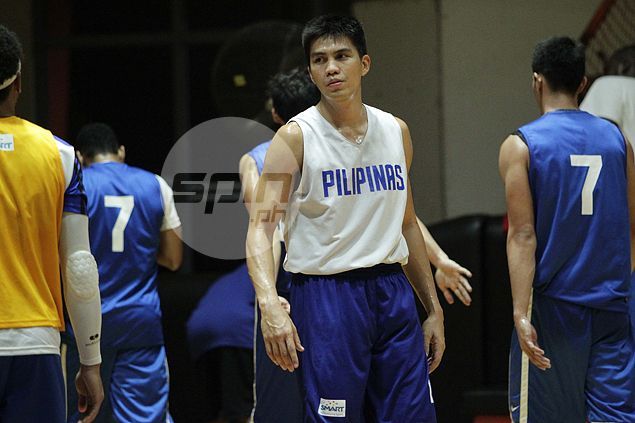 Intal was a first round pick (No. 4 overall) by Air21 in the 2007 draft, but found himself being moved two years later to Barangay Ginebra.

Just when his career was flourishing with the Kings after having a breakout campaign with the team, Intal was traded anew to the Purefoods franchise under coach Tim Cone.

At B-Meg, Intal would finally experience the most memorable experience of his pro career, winning his first and only PBA championship during the 2012 Commissioner’s Cup.

But the stop at Purefoods was a short one as the following season Intal was dealt to Barako Bull, the same franchise Phoenix would later acquire.

It was at that point Intal re-assessed his career.

While with Barako Bull, he decided to go to the US and train on his own.

“When I got traded to Barako Bull, I went to IMPACT in Las Vegas and for two weeks nag train ako mag–isa roon,” he said. 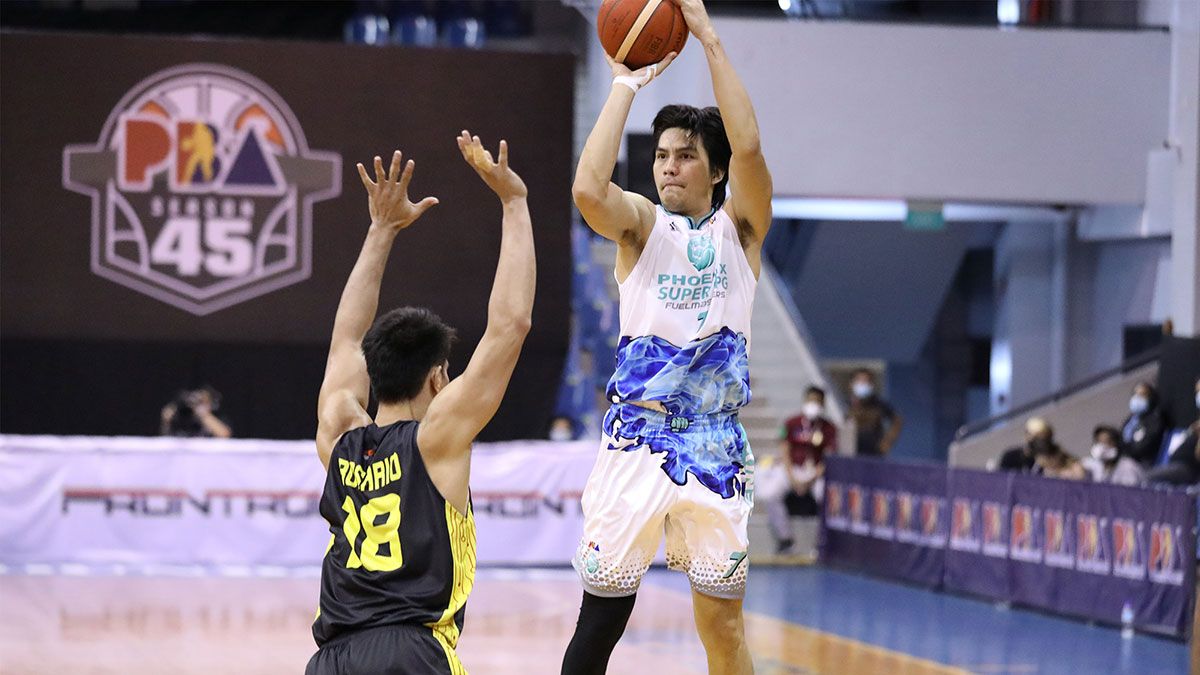 The effort later bore fruit as Intal would rejuvenate his career at Barako Bull, which would later lead to Baldwin noticing him and receiving invitation to be part of Gilas Pilipinas.

Gilas fell short of winning the gold and an outright berth in the 2016 Rio De Janeiro Olympics as it finished runner-up behind host China in the FIBA Asia meet. Nonetheless, the silver medal finish earned the Philippines a berth in the Olympic Qualifying Tournament which the country hosted in 2016.

As for Intal, he would never be traded again and went on to finish his playing career for Phoenix.