SMB won't rule out bringing back Thomas Robinson once healthy

LEO Austria is not discounting the possibility of Thomas Robinson coming back in the country someday and reinforcing the San Miguel Beermen.

The veteran coach said the former NBA No. 5 draft pick vowed to return in good physical shape once the team decides to bring him back.

Robinson, 31, left the country on Wednesday to recuperate in the US from the back injury that kept him from playing a single game with the Beermen in the PBA Commissioner’s Cup.

“He opted to leave para makapag-recuperate and he told management, I’ll be back,” said Austria, recalling the words of the highly-touted import prior to his departure for the US.

“I want to win a championship with you guys,” added Robinson, according to Austria.

That’s primarily the reason why San Miguel went all out in signing the 6-foot-10 Robinson, who was the most credentialed among this batch of imports after being picked No. 5 overall pick by Sacramento in the 2012 NBA draft out of Kansas.

But a bad back torpedoed his stint with the Beermen, having been told last Sunday the import wasn't fit to play in the team’s debut game against Blackwater on Wednesday.

The situation led the team to tap Diamond Stone as replacement on short notice.

Stone, 25, though had a rought start for San Miguel as the Beermen got ambushed by the Bossing, 109-106, with the import playing without the benefit of practice with the team to finish with 20 points and eight rebounds. 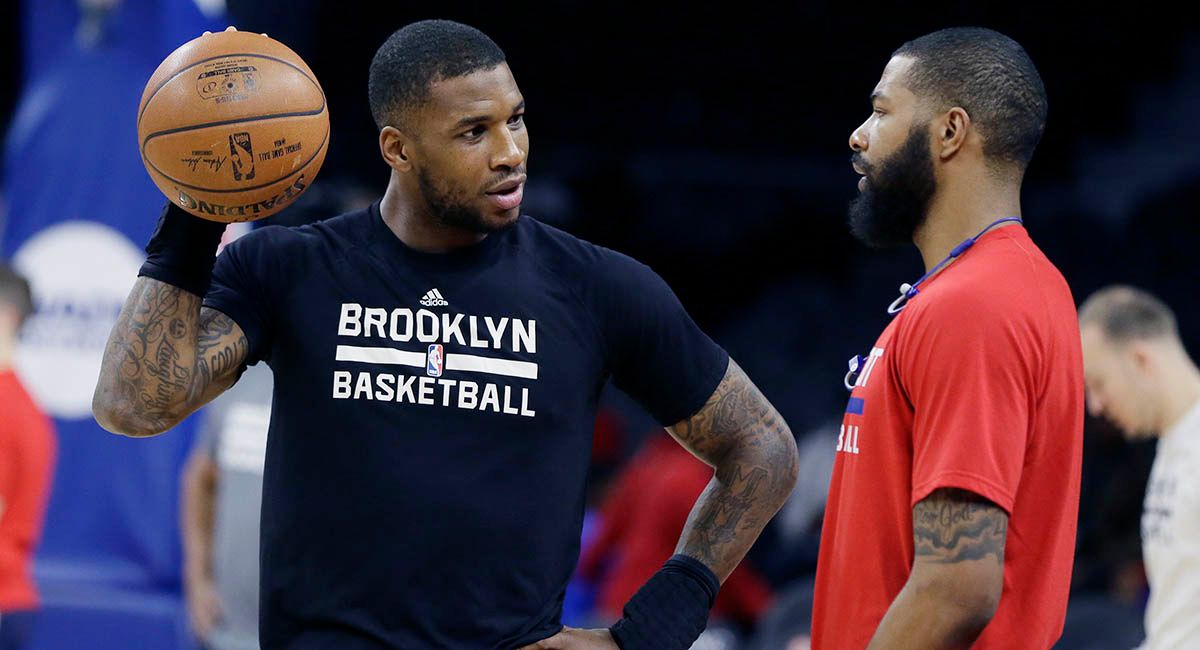 To retain its rights on Robinson, who also suited up for Houston, Portland, Philadelphia, Brooklyn, and LA Lakers, San Miguel relegated him to the injury/reserved list.