EVEN if the situation doesn’t really favor him, Marcio Lassiter isn’t closing the door on him still suiting up for San Miguel in the PBA Commissioner’s Cup finals against TnT Katropa.

Lassiter went down with a grade 2 MCL on his left knee during the first round of the playoffs against NorthPort, and is diagnosed to be likely out for six weeks.

He has yet to start rehabilitation on the injured knee as the swelling has not totally subsided. 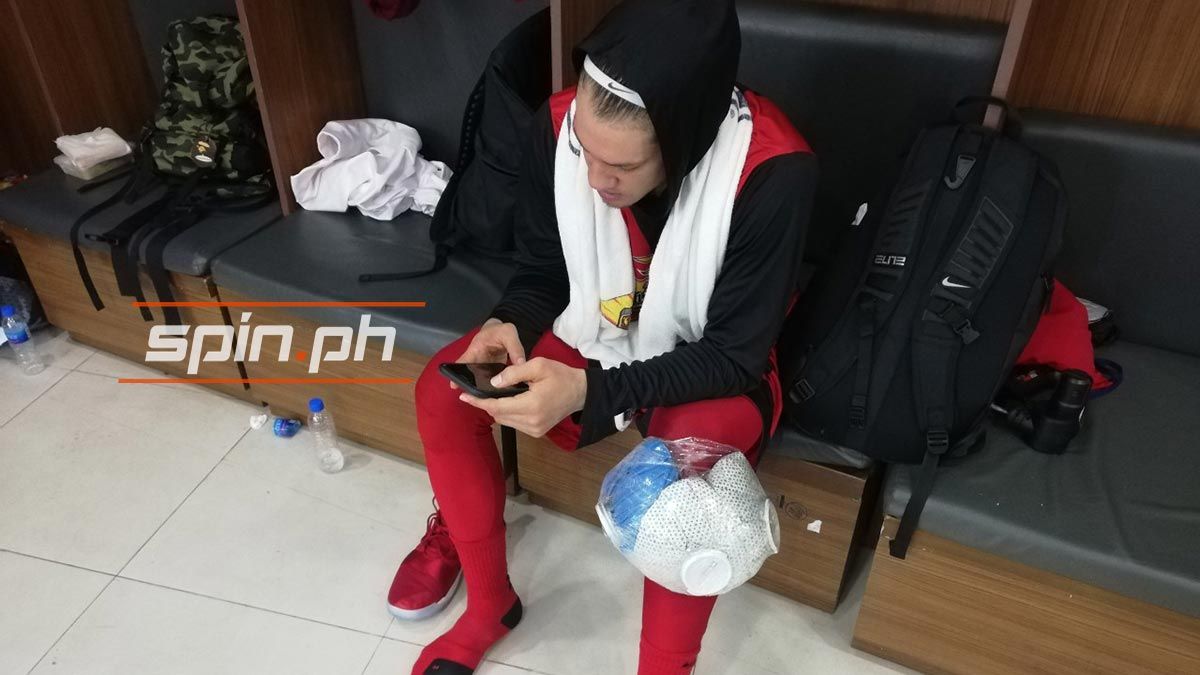 But not even that would dampen the spirit of the 32-year-old gunner from hoping against hope that he’ll still be able to play with the Beermen in the best-of-seven title series.

“I’m never gonna say never. I want to give myself hope even if the doctors might not take it, so you never know,” said Lassiter, who showed up for Gilas Pilipinas’ final practice prior to its departure for Spain and during Game 1 of the finals Sunday at the Smart Araneta Coliseum.

“I’m just doing as much as I can. Hopefully, if the chance is given, I can be there,” he added. “But as of right now, I can’t start playing anytime soon.”

Lassiter admitted feeling very eager of getting back in action as he felt letting his teammates down following his early exit.

“I want to be out there and help our guys,” he said. “It hurts not to be there, but I’ll always be there in spirit.” 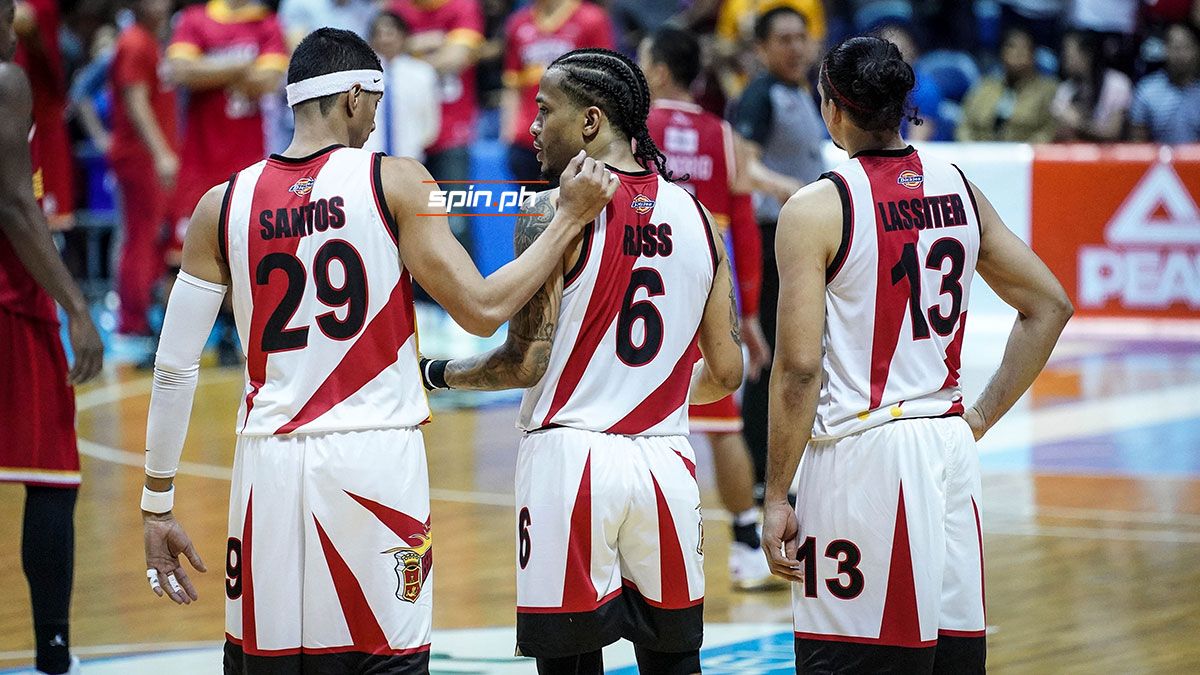 While his absence meant one less key player for the Beermen, Lassiter still likes the team’s chances against the top seeded Katropa.

“It’s a very intriguing match-up. I’m still taking my team to win and that’s not going to chance,” he said. “I like how we can match up.”

Like anyone else, Lassiter considers TnT import Terrence Jones as the Beermen’s biggest concern.

“The biggest one is really (Terrence) Jones, so we really have to make sure that we’re ready for that,” said the Fil-Am veteran from California.

Lassiter sees the finals as a ‘long series.’

“You’re not going to win the series in one game. If we can get the first one or get a couple of games, then we’ll get some rhythm,” he said.