PBA chairman Ricky Vargas has bared a plan to install a cadet program as part of the league's bid to further strengthen the national team in the coming years.

Vargas bared during the PBA Press Corps Awards Night the league is looking not only to strengthen its partnership with the Samahang Basketbol ng Pilipinas (SBP) but also take it to the next level through the cadet program.

Under the plan, Vargas said rookies picked in the PBA draft will be left to serve the Philippine team until such time that they return to their mother teams once they are finished with their national duties.

The plan is part of the lead-up to the country’s hosting and participation in the 2023 Fiba Basketball World Cup, according to Vargas.

“First of all, we need to strengthen our commitment to the national team. We have worked closely with the Samahang Basketbol ng Pilipinas to allow PBA players to be part of the national team,” said Vargas during his speech at the PBA Press Corps Awards Night at the Novotel Manila.

"I’m happy to report that the PBA and SBP have achieved a level of productive collaboration. I’m also proud to say that we are now installing long-term programs for identifying cadets who will be drafted to the national team program, returning to the PBA only when they’ve completed their tour of duty.

Kai Sotto, Kobe Paras, Thirdy Ravena, and Ricci Rivero are among the rising stars that are expected to from the bulk of the Philippine team for the 2023 World Cup which the country will be co-hosting with Japan and Indonesia.

A previous Gilas cadet program put in place last year is dormant after a change at the helm of the national team following the departure of Chot Reyes.

Vargas, who is also the president of the Philippine Olympic Committee and head of the boxing association, said the PBA is committed to help SBP in its grassroots development program.

“With complete synergy in support of SBP’s grassroots program is the PBA’s initiative to offer its technical knowhow in officiating, coaching, as well as organizing basketball camps for our youth,” said Vargas.

Vargas said the PBA also plans to strengthen the PBA D-League and build an office which the league can call its own. 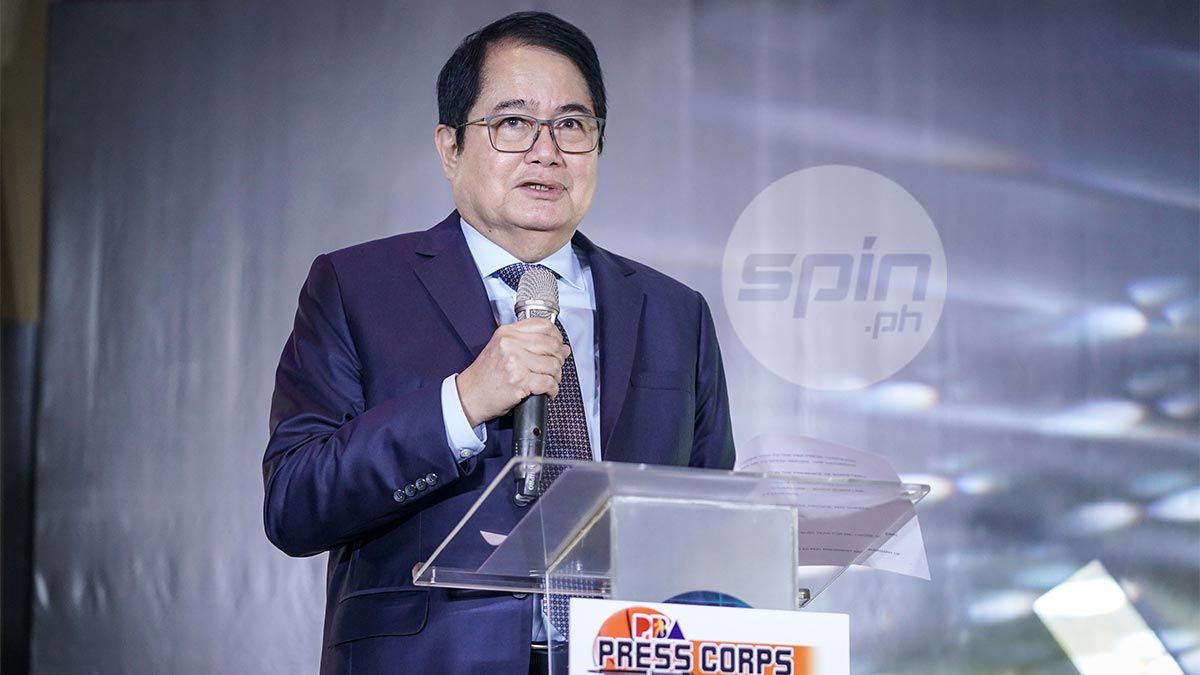 “We are also committed to the D-League program which continues to grow in participants. This deepens are bench of talent and this gives aspirants more means to improve their skills and invaluable games experience.”

“There is also the major matter of fulfilling our dream for the PBA at 44 years old to stop renting office space. The board has started talking about building our own home - the home of the PBA which we are all excited for. This must by our north star,” Vargas said.