SELDOM do the men in stripes get the sympathy of players, coaches, officials, and basketball fans alike.

And it’s unfortunate referee Emmanuel 'Emi' Tangkion is no longer around to see the outpouring of compassion to men performing what many considered as the most thankless job in all of sports.

Tangkion collapsed during a referees’ workout on Tuesday at the JCSGO gym in Cubao, Quezon City. He was 47. 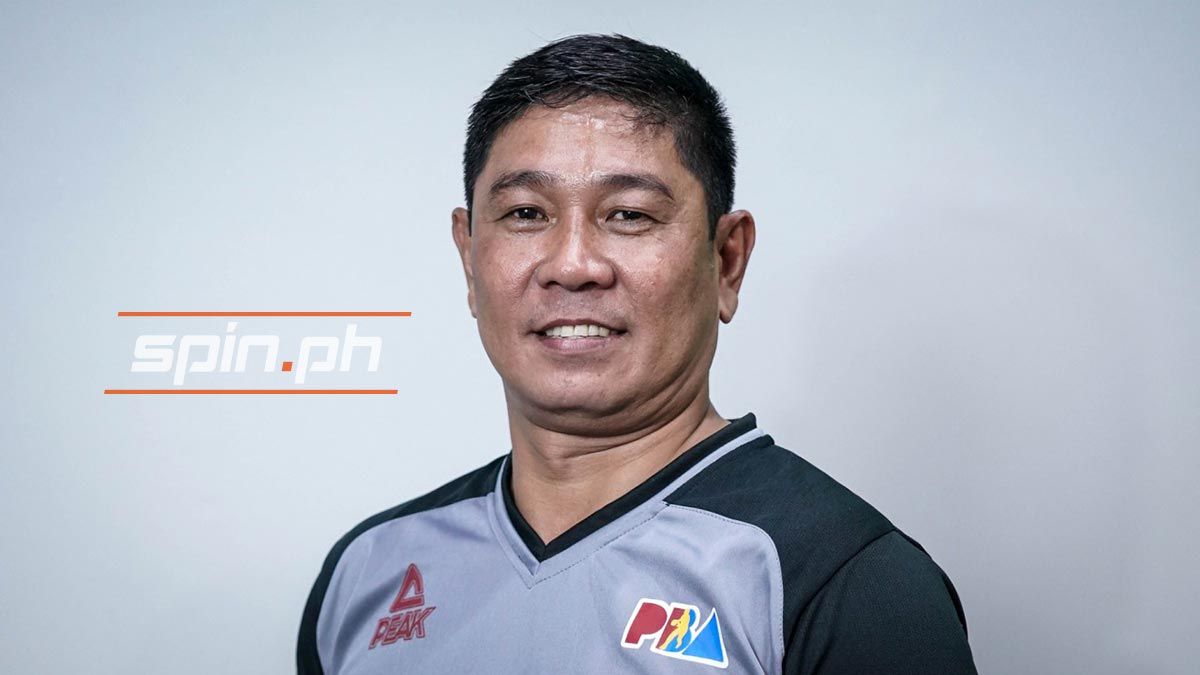 “Ang PBA, maski ano ang sabihin mo, maski magkakalaban ang teams, maski nagkakasakitan, when you lose a member of that family, there is mourning and pain in that situation,” added Webb, who himself had some brushes with the referees in the past especially during his time as head coach of the Purefoods franchise.

Just like everybody else, Barangay Ginebra guard LA Tenorio was shocked upon learning about the death of Tangkion, who he describes as one of the referees he can crack jokes with.

Ironically, Tangkion officiated Game One of the Philippine Cup quarterfinals series between Magnolia and Barangay Ginebra last Saturday in what would be the second to the last match he got involved in.

Naturally, in the heat of the moment, scathing words were said and spoken.

“Mabait na tao,” he added of his fellow Pangasinense, who he fondly called ‘Lakay.’ 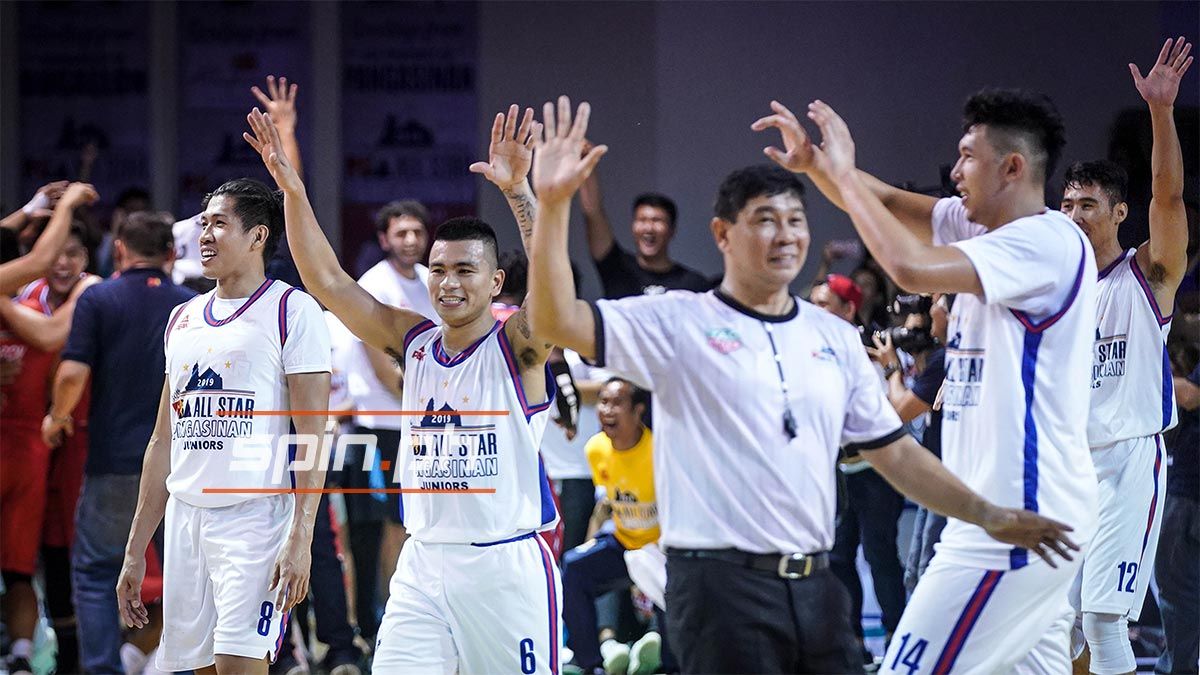 “Very amiable, mapag-pasensya to the coaches. Like I said, even us coaches, we expect them to be perfect,” he said.

Even as a player, Tenorio knows being a referee is the most difficult job in all of basketball.

“As a player, being emotional yung game, you would complain, may masasabi kang hindi maganda. But you have to realize that at the end of the day, they, the referees, are just doing their job.”

“Sometimes nakakalimutan natin to humanize the referees, and I think this situation really humanizes them,” he said. “That they’re special part of this league na hindi natin nabibigyan ng credit.”

But for his colleague and fellow official Jimmy Mariano, Tangkion is just a simple man who’s truly dedicated to what he’s doing.

“Napaka-professional sa lahat ng gawain at hindi tumitigil para matuto,” said Mariano, who had worked with Emy for more than a decade, including eight years in the PBA.