KEVIN Alas has the utmost respect to fellow 2014 PBA batch mates who choose to exercise their rights as unrestricted free agents beginning this year.

For the NLEX playmaker, though, the Road Warriors will always be his top priority.

The 30-year-old Alas said he’ll always be grateful for what the franchise had done to him all through these years, especially during the time when he went down with not just one, but two ACL injuries in less than a year.

And to top it all, team management was generous enough to sign him to a new, three-year contract extension despite the health issues he faced. 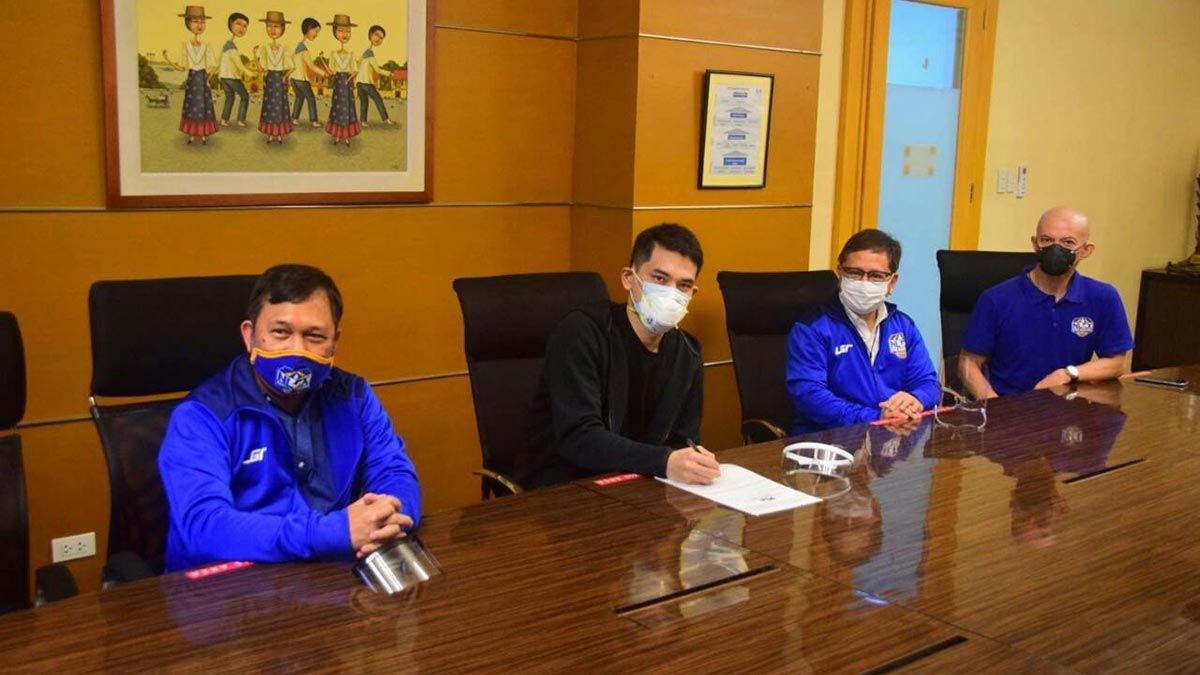 In a span of 11 months from March 2018 to Feb. 2019, Alas suffered one ACL injury after the other on his right knee that kept him in the freezer for more than four conferences.

“But NLEX trusted me and waited for me,” said the player picked no. 2 overall behind Stanley Pringle during the 2014 draft.

“Kaya kung ako ang tatanungin, I will remain with NLEX.”

But again, he supports members of his 2014 Class and the succeeding batches of players who will go out and test the market once they become unrestricted free agents.

“I respect their decision kasi it’s within the rules naman, e. And at the same time, baka they feel it’s a better opportunity for them as a player,” he said.

For Alas though, he knows where and what is his priority.