If college teams are measured by number of PBA players produced, these four batches stand out

THE success of a college basketball team is usually measured by how far it reaches in league tournaments, whether it gets stuck in the elimination round, advances to the Final Four, or ultimately wins the championship.

But if we rate a college team's success by the number of players who went on and made it to the PBA, three UAAP batches and one NCAA team from the eighties stood out.

Over the last decade alone, there are the 2002 Ateneo and La Salle teams.

Cardona believes that reaching the finals for the second straight year helped these Green Archers players boost their draft stock.

“I guess it helped also that we won a championship, so mas maraming nagkaroon ng kumpiyansa at nabigyan ng opportunity na mag-pro,” the Road Warriors big man said, singling out Gec Chia, who was discovered in Ateneo’s intramurals, as the best example. 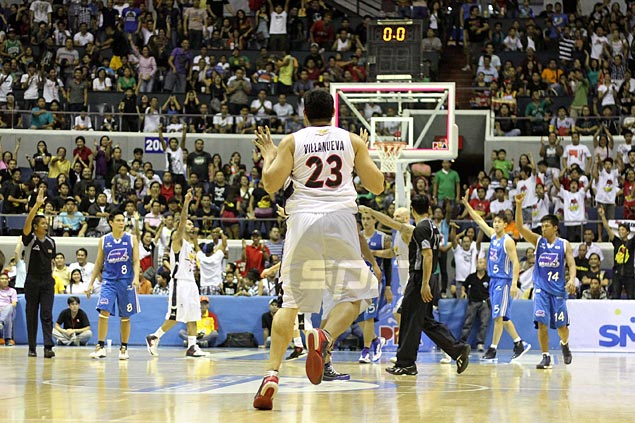 “Gec, who was very popular sa intrams, ended up in the PBA also because of one shot that changed his career,” Villanueva said of Chia, best known for his game-winning jumper in Game Two of the Final Four over twice-to-beat University of the East that booked their ticket to the finals. He went on to nurture a seven-year pro career.

It also helped that the Blue Eagles met the rival Archers in a dream finals showdown that went the distance.

Imagine if these players took the spotlight in the age of social media, Cardona said. 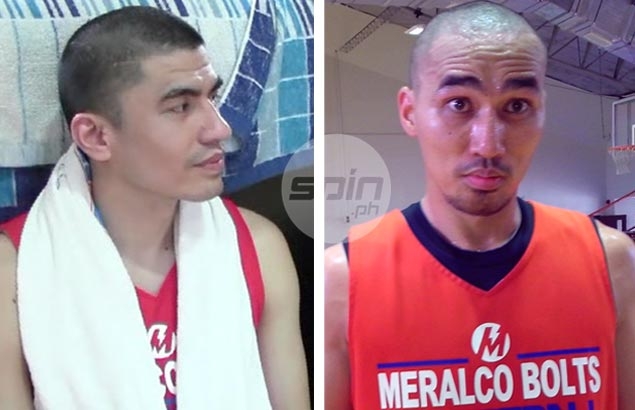 But more than anything else, Villanueva believes it’s a player’s character that will ultimately decide his fate.

The former King Eagle, though, was hardly surprised that many players from their batch managed to turn pro.

“We really had potential back then kasi we were rebuilding our program,” Villanueva said of the Joen Banal-mentored side.

Another fabled team that produced plenty of pro-bound players was the 1993 University of Santo Tomas Tigers side that ruled the UAAP after sweeping their 14 games that season.

Del Rosario recounted that the Tigers were so strong that the team still managed to win in a UAAP game despite four players being ridiculously disallowed to play after coming off a national team stint overseas.

The veteran mentor, a concurrent Alaska assistant coach that time, said he applied what he learned from Tim Cone, now the PBA’s most successful coach. 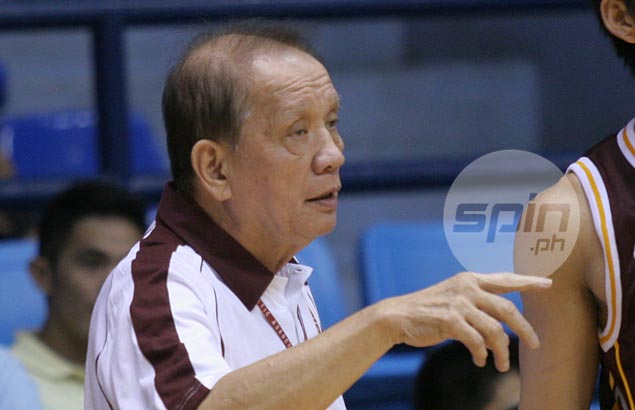 The University of Perpetual Help coach, who said he has consistently produced “four to five” pro players every year, regretted that two players from the 1993 team — Alex Tan and Boy Abugan — unfortunately were unable to make it to the pros.

If that 1990s team already had a constellation of future pro stars, one team that played a decade earlier stood the brightest in terms of PBA players produced.

The mid-1980s San Sebastian squad had all but on player reaching the PBA.

He recalled that Galvin Collantes was the only member who failed to land a pro contract from that fabled squad that won the Best Collegiate Team award in the Philippine Amateur Basketball League after having the best finish among college squads that participated in the defunct amateur league.

While the talent remains, the attitude, Del Rosario rued, of college players has changed from then and now.