IAN Sangalang is providing a steady presence as Magnolia tries to get through a rough start in the PBA Philippine Cup.

The lefty big man stood his ground and steadied the ship for Hotshots who are off to a slow start this season following a runner-up finish in the all-Filipino tournament last year.

The 6-foot-7 Sangalang did it in style, holding his own against rivals Arwind Santos of Northport, Ginebra’s Christian Standhardinger and Japeth Aguilar as well as San Miguel’s June Mar Fajardo behind a near double-double outing in the team’s last three outings.

His heroics in the absence of injured gunner Paul Lee and veteran big man Rafi Reavis earned him the Cignal Play-PBA Press Corps Player of the Week for the period June 15 to 19. 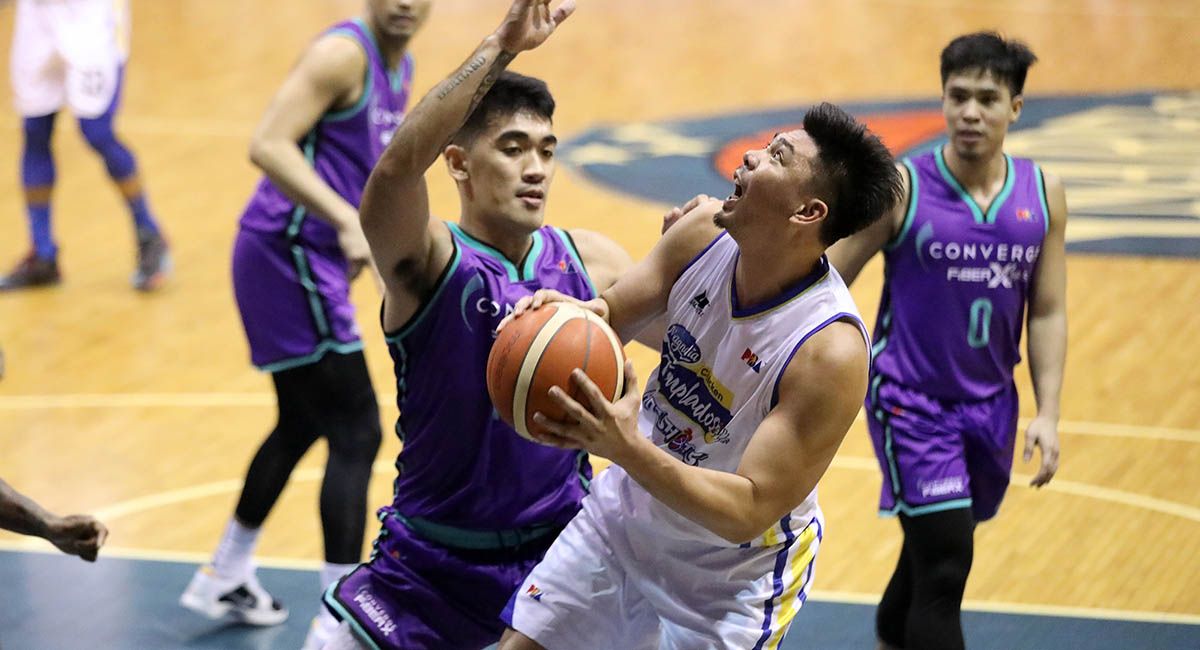 Ian Sangalang shows the way for the Hotshots.

Sangalang started the week with an 8-point, 10-rebound showing in the Hotshots’ close 80-77 win over Northport, but certainly made his mark in back-to-back games against San Miguel Beer and Ginebra.

In an 87-81 loss to the Beermen, Sangalang had 16 points, seven rebounds, and two blocks.

With Calvin Abueva ejected early in the fourth against Ginebra on Sunday, Sangalang came up with 24 points on a torrid 11-of-17 shooting, plus nine boards and two blocks in 40 minutes of action as Magnolia escaped with a thrilling 89-84 win.

Sangalang’s stellar play included six straight points midway through the payoff period where the Hotshots created separation that spelled the difference in the win.

He won the vote for the weekly citation over Phoenix Super LPG power duo of Matthew Wright and Jason Perkins.