No holding back as injured Sangalang plays for embattled Hotshots

Ian Sangalang is trying to endure back spasms, more so now with Magnolia down in a 0-2 hole against TnT Tropang Giga in the PBA Philippine Cup finals.

The 29-year-old big man shrugged off the pain in his back in Game Two of the PBA Philippine Cup Finals on Friday night and came through with a team-high 25 points and eight rebounds in an effort which unfortunately went down the drain as the Hotshots lost for the second straight time in the best-of-seven series, 105-93, at the Don Honorio Ventura State University gym in Bacolor, Pampanga.

It was a gallant stand by Sangalang, considering he could hardly move in the series opener when his back first acted up, limiting him to just 10 minutes of play with only five points and a single rebound.

The Magnolia, with some pain reliever, he got his game going and sparked the team’s comeback from as much as a 21-point deficit in a rally that just fell short in the endgame. 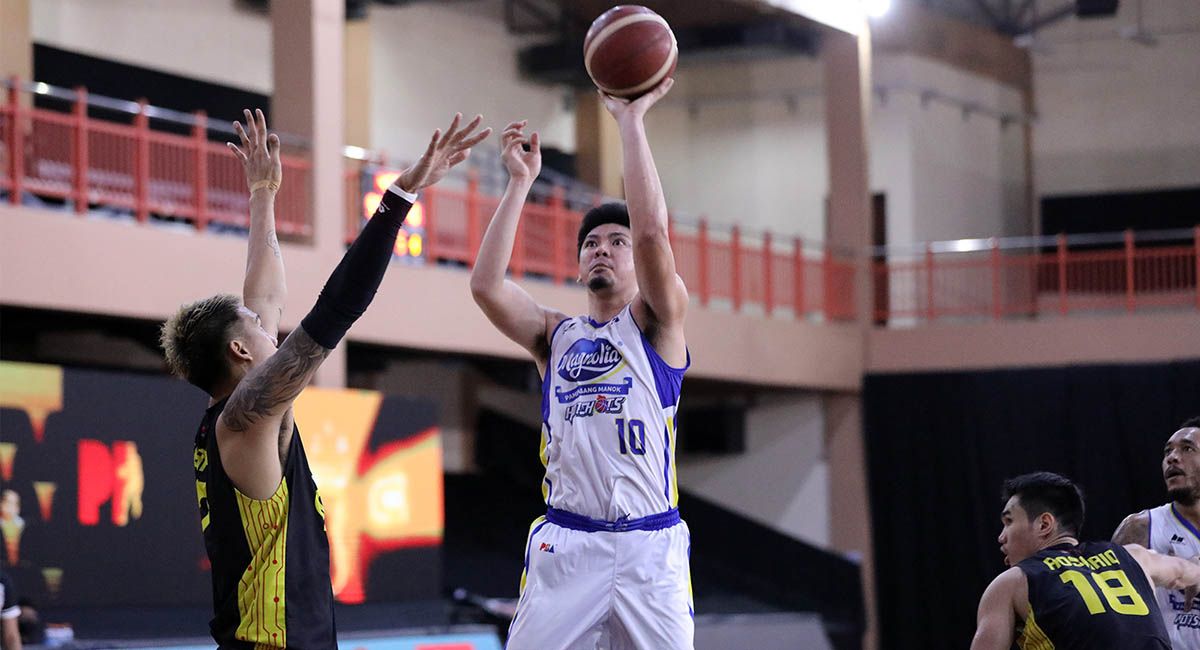 Ian Sangalang plays over 37 minutes in Game Two after a 10-minute appearance in the series opener.

Sangalang had no excuses though, acknowledging how well the Tropang Giga played especially in terms of shooting percentage that saw them hit 42 percent of their shots from rainbow territory.

The 17 three-pointers made by TnT is tied for fourth all-time most in PBA finals history, according to chief statistician Fidel Mangonon III.

Likewise, the 13 three-pointers the Tropang Giga hit in the first half is now an all-time record in an opening half, surpassing the 11 made by San Miguel in Game Two of the 2019 Commissioner’s Cup finals and Game Four of the 2017 Philippine Cup title series.

The way TnT flexed its firepower in the first two games, Sangalang knows Magnolia needs a lot of effort if it is going to turn the series around.

Just like the way he’s been doing it, bad back and all.