How much do the lowest-paid PBA players make? Not bad at all

JAMES Forrester recently made a brief PBA comeback by way of TnT Katropa in the 2019 Philippine Cup. While he never got to see action in the two games he was on the Katropa bench, the change in status from practice player to a member of the active roster was certainly a world apart.

The promotion also meant an escalation in his salary.

By simply being activated into the team roster, Forrester became eligible to receive the minimum player's salary of P70,000 under the Uniform Player’s Contract (UPC) which the team had to submit to the PBA Commissioner’s Office.

As a practice player, the former first-round draft pick of Barangay Ginebra (taken at No. 4 overall, ahead of Terrence Romeo) was getting a monthly pay of at least P30,000 in an agreement sealed without the benefit of a UPC.

Forrester, 29, was in the active roster during TnT’s games against San Miguel and Meralco, but found himself being relegated to the reserve list in the team’s next outing against Magnolia.

Does it mean then he will revert back to his previous salary as practice player? 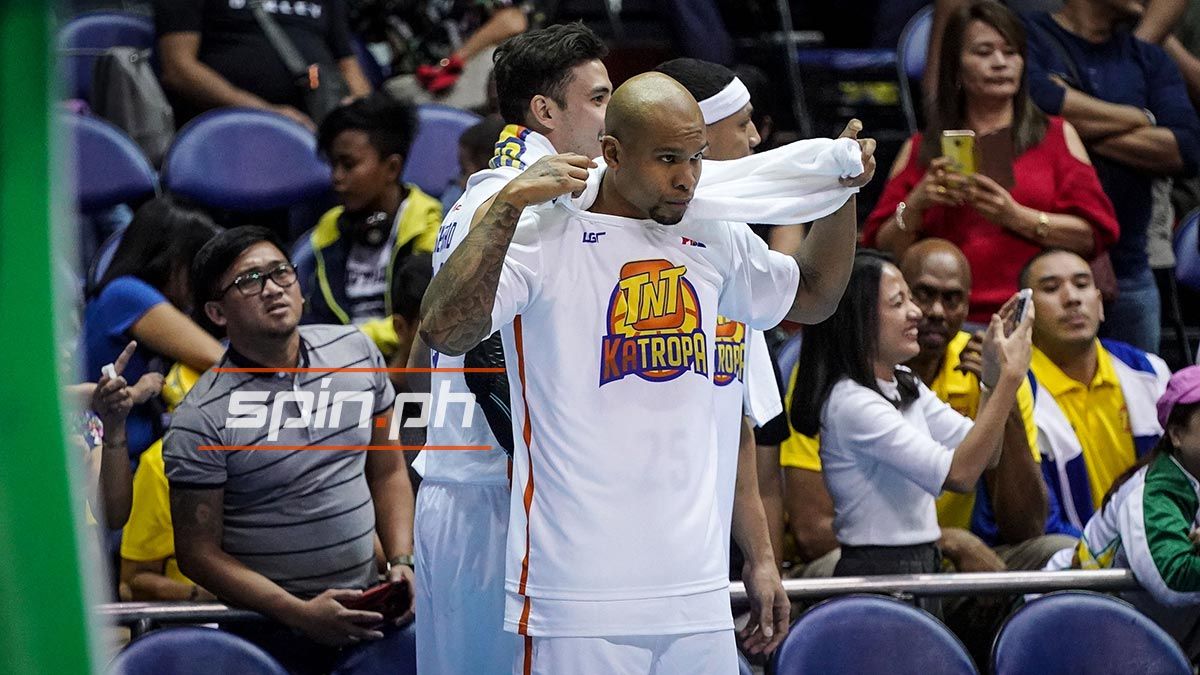 There are even those who also get to collect championship bonuses, as was the case with big man Jericho De Guzman when he was still with Barangay Ginebra.