How Gregorio-Pingris bond stayed strong even after 'difficult' trade

IT didn’t come as a surprise that Ryan Gregorio was among the first few persons Marc Pingris called up and told about his decision to finally walk away and retire from the PBA.

It was under Gregorio after all, that Pingris’ successful career as a pro initially blossomed after the outspoken mentor went out of his way to get the spirited forward on board with Purefoods following a trade with FedEx.

It proved to be a successful partnership that later on went beyond the realm of basketball.

Gregorio, now a Meralco executive and special assistant to Samahang Basketbol ng Pilipinas (SBP) President Al S. Panlilio, and Pingris developed a close friendship during their days with the Purefoods franchise which they happened to carry on even after the two of them had taken different paths in their respective careers years later.

So even before the 39-year-old forward came out with his long post on Instagram announcing his retirement, Gregorio already knew about Pingris’ plan.

“I told him, ‘you’ve had a fantastic career.’ If you feel like it has reached a point where it is time to do something else, then go ahead, and I fully support your decision,” Gregorio recalled of his conversation with Pingris days before he made the big career announcement. 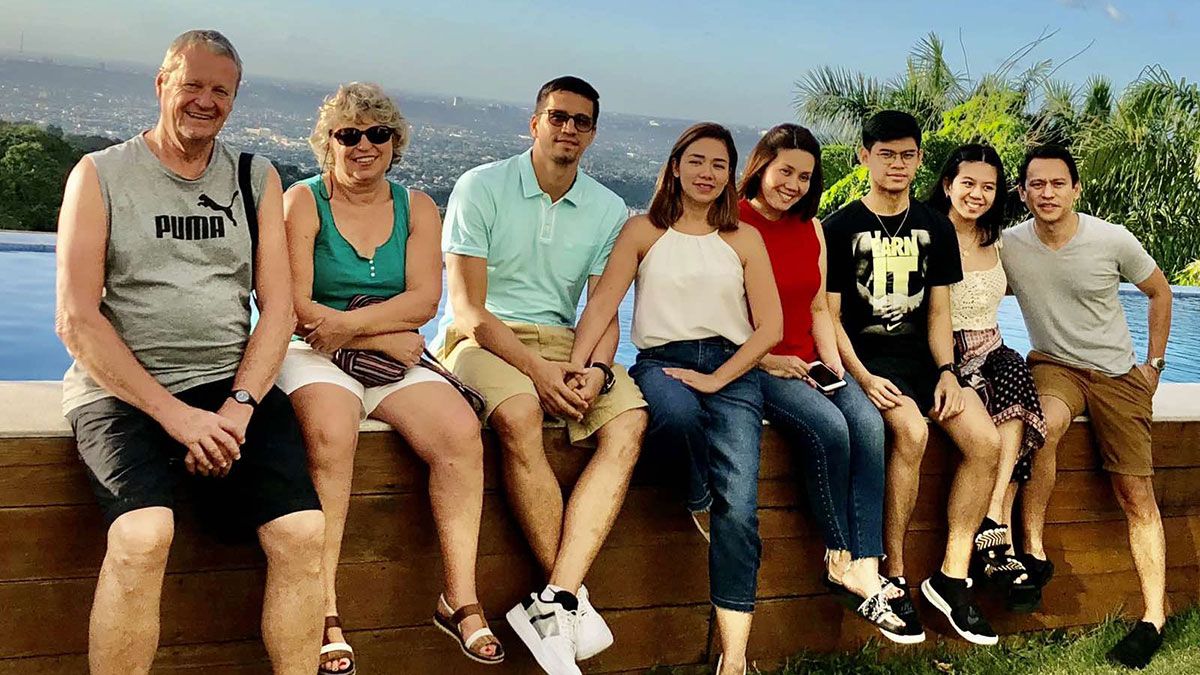 The three-time PBA Press Corps Coach of the Year said the bond he fostered with Pingris through the years only paved the way for a smooth relationship between player and coach.

And that was in a way, put under a big test when Gregorio traded away Pingris to San Miguel for fellow big man Enrico Villanueva.

“I vividly remembered that after winning the 2005-06 All-Filipino championship and making it back to the finals in 2008, I made a difficult decision to trade him,” said Gregorio.

“For some people, it would be enough to break a relationship. But not Ping,” he added. “We continued to be friends and respected each other’s decision.”

So when the opportunity presented itself two seasons later, the champion coach begged management to bring Pingris back to Purefoods, which it did.

“We went back to the finals and swept the series against Alaska to win another championship,” Gregorio recalled.

Aside from winning championships together, Gregorio was also the one who helped Pingris, a native of Pozzorubio, Pangasinan, settle as a player early in his PBA days.

“When I first acquired him, he struck me as a determined person who wanted to use basketball as his ticket out of poverty,” he said. “But he was still a livewire. He would easily get upset and could not keep his emotions in check.

“Eventually, he was able to learn how to channel his raw emotions into positive energy. He focused on three things that he did so well – rebound, defend, and bring in boundless amount of energy that resulted in numerous championships for our franchise.”

The two parted ways when Gregorio accepted the coaching job at Meralco in 2010. Yet despite being on the other side of the fence, nothing changed on the friendship between the two. 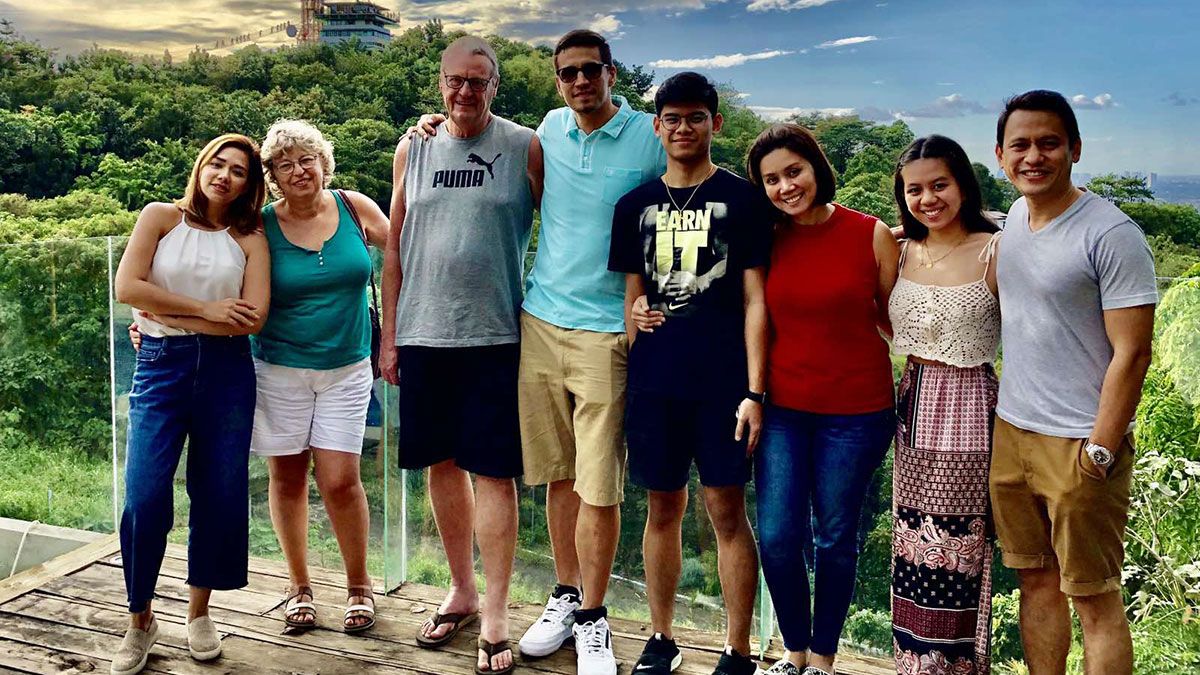 Gregorio mentioned about how Pingris would call him from time to time and make a visit in his palatial abode somewhere in Antipolo City. The coach, one time, even hosted Pingris and his family, along with his visiting Frenchman father and his stepmom.

The SBP official admitted feeling a bit sad when Pingris told him of his retirement plan, believing there is some gas left in the tank of the iconic former Gilas Pilipinas stalwart.

“Obviously, injuries have slowed him down and robbed him the opportunity to play good basketball,” said Gregorio. “On the other hand, I am extremely overjoyed by the fact that he is leaving the sport as one of the best ever to play in the PBA.”

With the two of them both retired in Asia’s pioneering pro league, Gregorio expects more time for him and Pingris to hook up with each other.

“Now that we are both retired, we can spend more time talking about life and not just basketball,” he said.

“Ping is not just a brilliant basketball player. He is in fact, an excellent human being.”
___