Top-heavy draft? Take a look at the depth chart at each position in this batch of PBA rookie hopefuls

WITH Christian Standhardinger and Kiefer Ravena hearing their names get called within the first two picks as sure as the sun to rise on Sunday, the mystery starts at No. 3 in the PBA Rookie Draft at Robinsons Place Manila.

After San Miguel Beer and NLEX make their selections with the Nos. 1 and 2 picks, respectively, Blackwater's selection remains a wildcard with the third overall pick.

Once that’s answered, the next question is the depth of this draft class.

Raymar Jose, Jason Perkins, and Jeron Teng are expected to go after Standhardinger and Ravena and round out the Top Five of the first round in what looks like a top-heavy draft.

After that, questions abound on the quality of this year's rookie class.

The picks at the bottom half of the first round, though, are still also good enough to get you players who can make an immediate impact – like Lervin Flores, Robbie Herndon, Rey Nambatac, Davon Potts, Julian Sargent, Sidney Onwubere, and Jett Manuel.

The first three to five picks in the second round can likewise yield serviceable cagers with beanpole Jebb Bulawan, scorer Louie Vigil, and stocky big man Joseph Gabayni expected to lead the second-rounders.

But it seems that’s how far the depth of the draft goes, with the rest still hardly ripe enough to make a dent in the pros.

The best talent in this draft comes from the big man and point guard spots, but it’s the wing positions that have the deepest talent this year.

Here's SPIN.ph's guide on the prospects at every position who will most likely get called up to the pros: 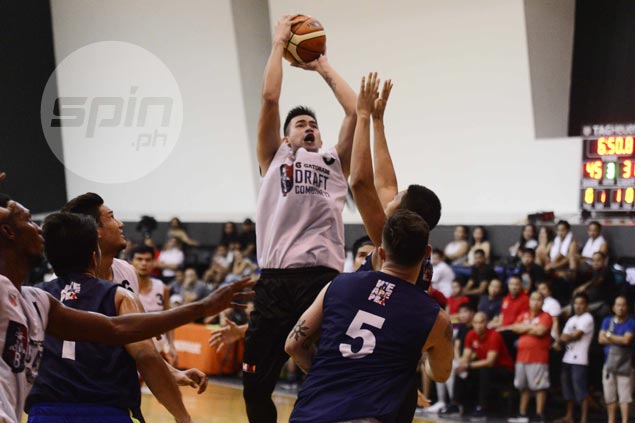 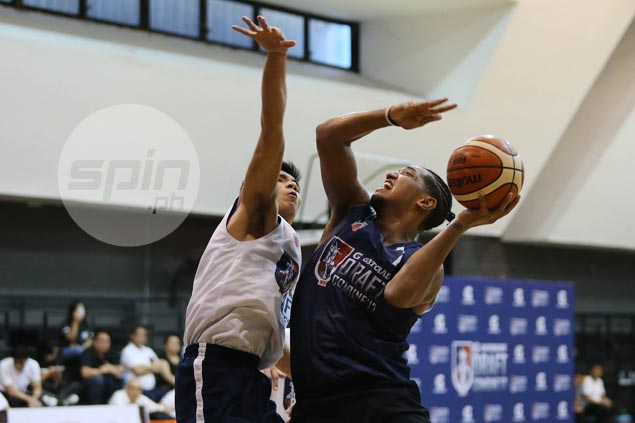 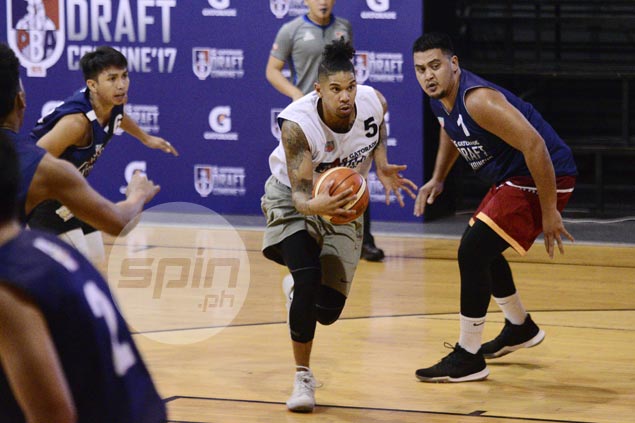 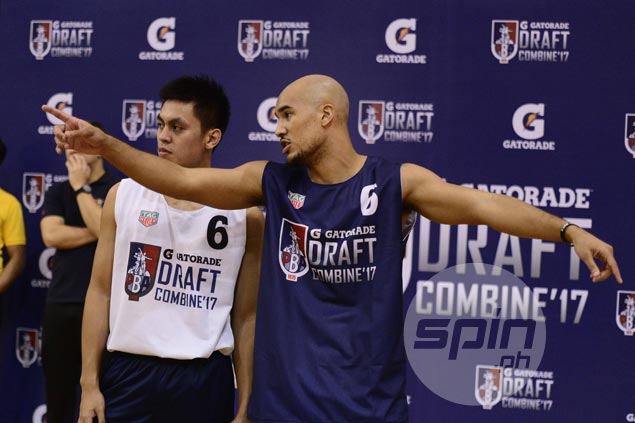 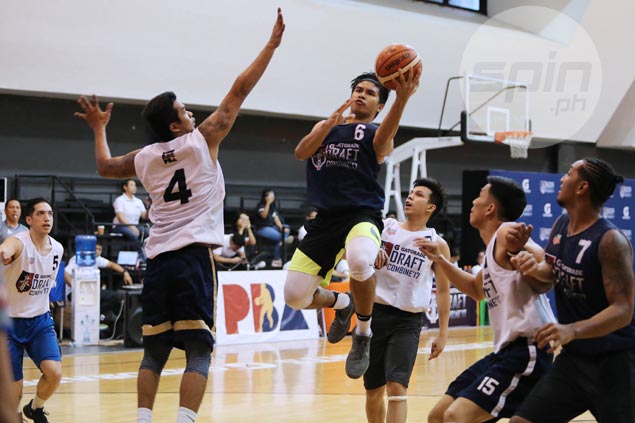