How Caloy Garcia began his association with RoS two decades ago

NINETEEN years after and Caloy Garcia remains very much a part of the Rain or Shine franchise even in a new capacity.

Now taking on the role as active consultant and head of basketball operations after turning over the coaching reins to former deputy Chris Gavina, co-team owner Raymund Yu can’t help but look back at how the mestizo-looking mentor earned the trust of management the first time he came over in 2002. 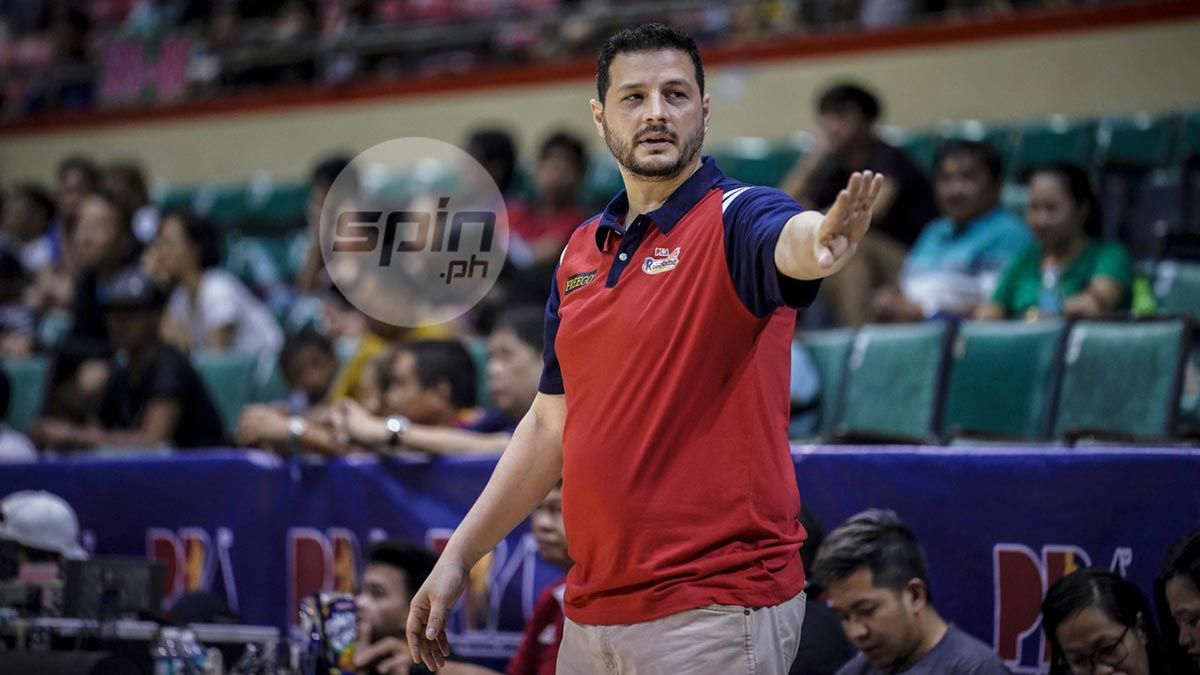 Garcia was still an active player back then out of College of St. Benilde when he showed up in a Welcoat practice as the team was then making a PBL comeback after a two-conference leave of absence.

Gone from the team were the likes of star players Yancy De Ocampo and RenRen Ritualo, along with head coach Junel Baculi, whose position was taken over by new mentor Leo Austria.

At that time, according to Yu, Austria has yet to form his own coaching staff despite coming off two previous championships in his stint with Shark Energy Drink or the Blu franchise.

And so just to silence the guy, the Elasto Painters did the next best thing – they made him a part of the team, but not as a player.

From that point on, Garcia began his long-standing association with the proud franchise as its loyal soldier.

As assistant to Austria, they won their first championship together in Welcoat’s first conference back from its leave of absence, sweeping Dazz Dishwashing for the 2003 Challenge Cup behind a roster bannered by Romel Adducul, Eddie Laure, Ronald Rubid, Paul Artadi, and Marc Pingris.

Two years later, Garcia would have his biggest coaching break after Welcoat elevated him as head coach after Austria accepted the coaching job at Shell in the PBA.

And just two conference in his new job, Garcia quickly proved he was up to the task, powering the Paint Masters to the 2005 Unity Cup championship with a team built around Jay Washington and former league MVP Jojo Tangkay.

When the Welbest franchise took its act to Asia’s first-ever play-for-pay league, Garcia was reunited with Austria as part of his coaching staff in the team’s maiden season in 2006-07.

Garcia hasn’t left since then, taking on the job as head coach after Austria left in 2008, then reverted as deputy when champion coach Yeng Guiao took over three years after, before assuming the coaching saddle again after Guiao transferred to NLEX in 2017.

“That’s how long his relationship with the team is. Ang tagal na,” said Yu.

And so the Rain or Shine owner never once thought Garcia, now 46, would take it against them when management decided to give him a new role in a company that has been his home for almost two decades.

“Si coach Caloy naman he always wants what’s best for the team. Basta kung saan siya makakatulong,” said Yu. “And I really commend him for that.”

If there’s a PBA loyalty award, Garcia is definitely among those that deserve to be honored.
___