CHICAGO - It's official: Blackwater is indeed a farm team.

The Bossing have just harvested a healthy crop of four consecutive wins, turning them from a laughable also-ran into a serious 5-1 (win-loss) contender that can make a legitimate playoff run.

Any single win can be attributed to luck, with two as possibly a fluke. But four is a streak that cannot be denied its applause and recognition. 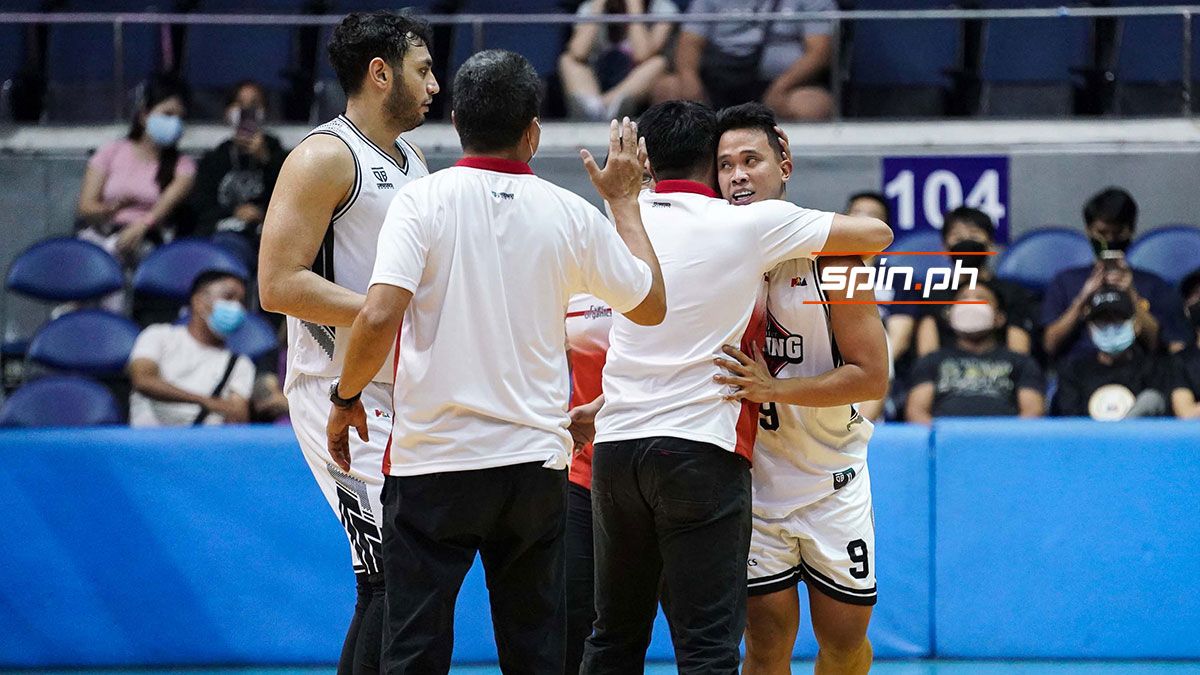 After landing safely on the other side of a 29-game losing streak, the Bossing appear to have righted the ship. Let's just say they now know their A,B and Sys about winning.

High praise goes to brothers Dioceldo and Silliman Sy, who kept their faith and unwavering support for the team despite that horrific drought that spanned two conferences.

Credit goes to head coach Ariel Vanguardia, who has quietly put together a well-balanced team that has become a force to reckon with on both ends of the floor.

Through five games in this Philippine Cup conference, Blackwater is ranked fourth in the pro league in points scored per game at 92.2 and third among 12 teams in points allowed at a stingy 82.4 points per.

And be prepared to be shocked because this ain't a typo: The Bossing are No. 1 in rebounds at 55.2 per and No. 1 assists at 24 an outing.

Although Blackwater has its share of rising stars (rookies Renato Ular and top pick Brandon Ganuelas-Rosser), established veterans (JVee Casio and RaShawn McCarthy) and unsung heroes (Yousef Taha and Justin Melton), a large chunk of the team's 5-1 success rate is due to the heavy lifting of Baser Amer and Vanguardia's thinking and tinkering on the sidelines.

"The trust and confidence I got from management, coaching staff and my teammates," Baser said, was a huge key to his ongoing resurgence.

And while he is excited about their robust start he swears they've barely scratched the surface.

"The job is not done yet. We still have work to do," said the point guard who recently wed the love of his life, Justine, an aspiring lawyer and the mother of their son, Kyrie. 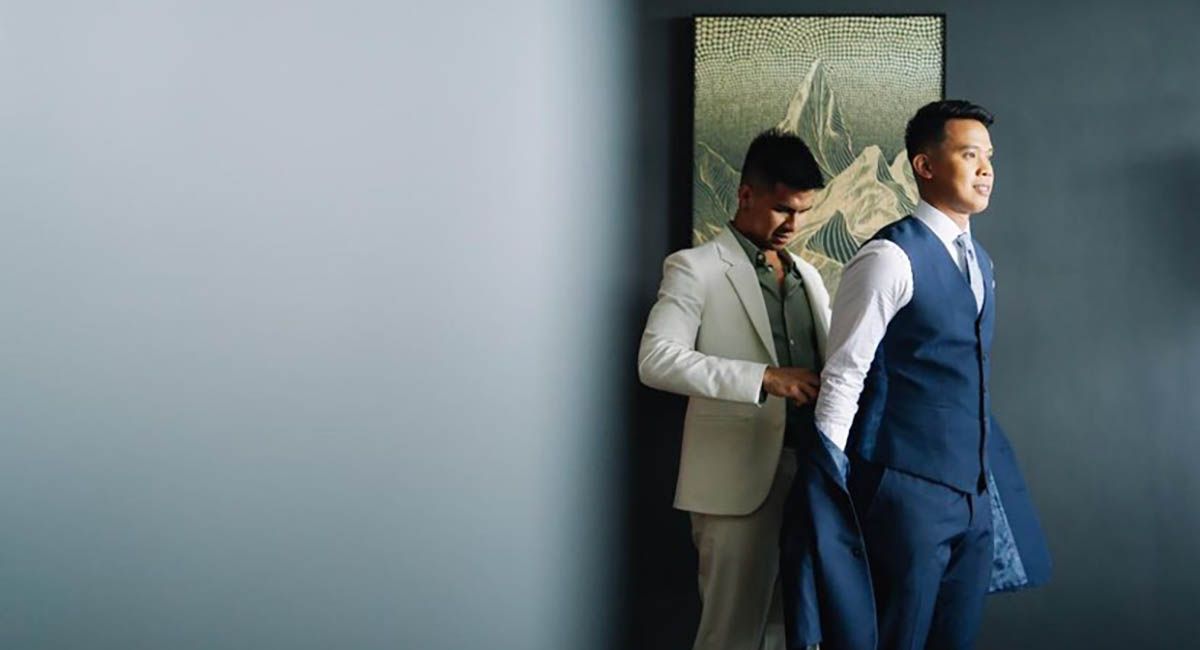 "Family is everything. It is the reason why I'm striving harder to be a better player and a better person each and every day."

The 7th overall pick in the 2015 PBA Draft, the 6-foot, 170-pound Amer entered the league with high expectations.

But his weight hindered his potential, perceived as too heavy, too slow.

"It was a fair criticism that I took personally. So I made sure to train, eat right and take care of my body,' confessed the 29-year old playmaker whose feet have suddenly become light as air.

And while he "did not lose a lot of weight" Amer has gained muscle to help him with game-day readiness and endgame endurance that has so far led to two back-to-back game-winning shots for Blackwater.

When the interview drifted towards off court talk I asked Baser about his best man and BFF, Kiefer Ravena, and the genesis of their tight-knit kinship.

"High school pa lang kami magkakilala na and makalaban. It's a friendship that I truly treasure and he is one of the people I ask for advice in basketball and sa buhay rin," said the Davao native.

He politely declined to answer the question if he'd follow his closest buddy's foray into the Japan B. League. 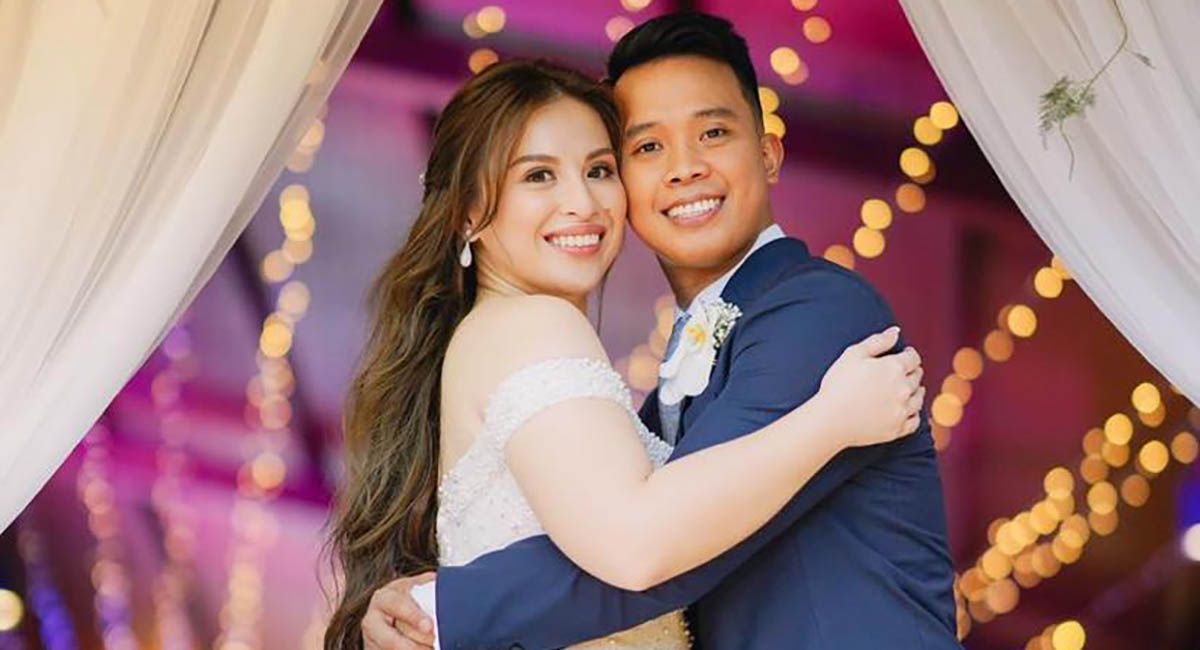 We know where Baser Amer is going. He is busy taking Blackwater to places many of us hardly believed they'd see.

Luckily for the Bossing, everything is possible when a roaring Red Lion is the leader of the pack.