How one phone call changed the course of Malonzo's PBA career

BOCAUE – Jamie Malonzo vividly recalled how a single phone call four months ago changed his fortune in the PBA forever.

It was late in September just before the start of the Commissioner’s Cup when Malonzo stayed behind to have some extra shots following a NorthPort practice.

Then suddenly, coach Pido Jarencio said something that surprised the sophomore pro.

“I remember it just like [it was] yesterday when I was putting up some extra shots at NorthPort and I was getting ready to play a game on Wednesday when I got a call.

The No. 2 overall pick in the 46th season draft got the surprise of his life when he was told by the person at the other end of the line that he has been traded to Barangay Ginebra for Arvin Tolentino, Prince Caperal, and a 2022 first round pick. 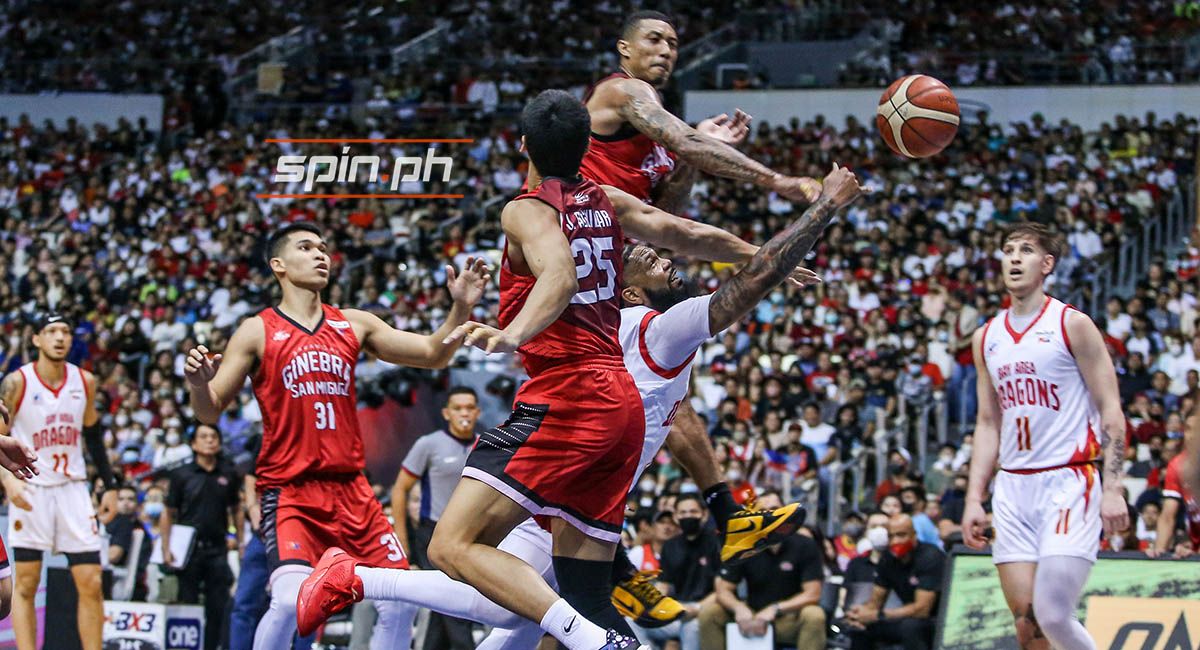 It has been quite a ride since.

“It happened and I got here and my first thought was definitely winning a ‘chip," said the high-flyer out of De La Salle.

By the end of the mid-season conference, Malonzo’s thoughts became a reality as Barangay Ginebra defeated the Bay Area Dragons in dominant fashion, 114-99, to win a best-of-seven title series that went the full route.

And the Fil-Am forward played a huge role in giving the Kings their 15th franchise crown and his first as a pro player, scoring 18 of his 22 points including 13 in the third period to help the Kings sustain a fiery start.

He hit 2-of-5 from three-point range and added 17 rebounds to highlight his first-ever finals appearance to the delight of the pro-Ginebra crowd that made up the 54,589 in attendance at the Philippine Arena.

Malonzo admitted being surprised that everything happened to him this fast.

“I didn’t know it would happen this soon. I knew it wasn’t going to be easy as we had to play against a great team and a great coach,” he said.

Taking on the challenge was indeed, a daunting one for Malonzo.

“Some would be scared taking on such challenge, but we're here now. And I’m happy. I’m happy,” he said. “For sure, I left it all on the line tonight. Game 7, my first finals. I just wanted to get the job done. And I told my teammates I'll do anything to win.”