MERALCO winning, 104-102, over Ginebra in Game Two of the 2019 PBA Governors' Cup Finals didn't just equalize the series to one victory apiece -- it also ended the Bolts' run of futility in Lucena.

So much so that coach Norman Black is happy to get that monkey off his back and finally reign supreme in the bustling capital of the Quezon province on Friday.

But history shows that winners of games at Quezon Convention Center aren't always the ones celebrating when the confetti falls down from the rafters. 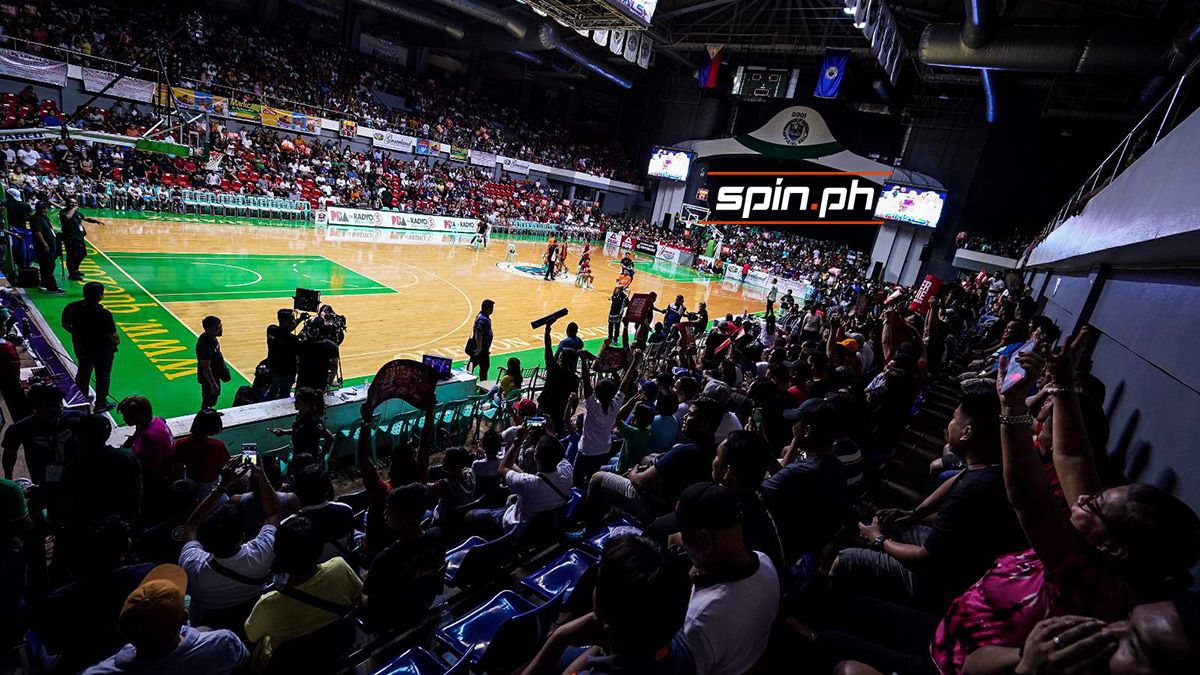 In the past three Finals that have held games in Lucena, only one won the championship and that was Ginebra, which claimed the 2017 Governors' Cup title.

The Gin Kings started the series with a 102-87 Game One win over the Bolts back on October 13, 2017 before capturing the cup, four games to three.

The previous two winners of the Lucena games hurt badly when their titular duels ended.

Alaska got to the hill in Lucena after stifling San Miguel, 82-75 to take a 3-0 series lead back on January 22, 2016, but it proved to be the Aces' last hurrah as the Beermen swept the next four games to take home the 2016 Philippine Cup and complete the famed "Beeracle."

Ginebra also suffered the same fate the season after, as its series-tying 124-118 overtime Game Two win over San Miguel on February 26, 2017 went down the drain as the Beermen rampaged in the next three games to take the 2017 Philippine Cup, four games to one.

Meralco would rather opt to look at the record of the winners of the provincial games this past decade than skimming it down to the Lucena victors.

After all, in the 2010s, winners of games held outside the traditional venues (Araneta Coliseum, MOA Arena, Philsports Arena, Cuneta Astrodome, Ynares Center in Antipolo, and the Philippine Arena in Bocaue), have gone 4-3 in their championship exploits.

Talk 'N Text has been in four of those games outside of the Quezon capital.

TNT followed suit the following conference, seizing a 2-1 series lead after blasting Ginebra, 104-88, in Puerto Princesa in Palawan on May 1, 2011 before conquering the 2011 Commissioner's Cup in six games.

It also pummelled Powerade in the series opener of the 2012 Philippine Cup, grabbing the 116-100 victory in Digos, Davao del Sur on January 20,2012, before ending the best-of-seven series in a gentleman's sweep, four games to one.

The only blemish to TNT's record was in the 2011 Governors' Cup, where its 103-85 Game Two win against Petron in Tubod, Lanao del Norte on August 10, 2011 to tie the series at one game apiece, ended in heartbreak as the Blaze Boosters denied the Tropang Texters the Grand Slam feat with a 4-3 series victory.