SIDNEY Onwubere is playing the best basketball of his PBA career at Rain or Shine — a far cry from his first few years where he was, at best, a third stringer bouncing around the pro league.

On Thursday, Onwubere continued his consistent play in the PBA Philippine Cup when he topscored for the Elastopainters with 16 points in an 89-88 loss to Alaska at the Angeles University Foundation Sports Arena and Cultural Center.

The one man proudest of Onwubere’s performance is Azlie Guro, his high school coach at Emilio Aguinaldo College-Immaculate Concepcion Academy.

Guro was among Onwubere's first teachers, having helped mold a 6-foot-1 lanky player with limited basketball skills back in 2009. 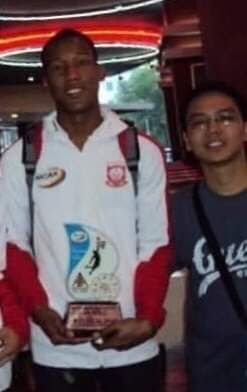 Onwubere immediately plunged into the rigorous trainings of EAC-ICA in preparation for the school’s first season in the NCAA. The kid barely survived.

Given his limited skills, the EAC-ICA coaching staff focused on developing Onwubere's basics his first year with the team. He proved to be a fast learner as he immediately became a key player for the Brigadiers in the first few years of the school in the NCAA.

It was actually in his second year of high school where his game really took off. By 2011, he was already the main man of the Brigadiers, leading the school to its only Final Four appearance. He was also part of the Mythical Five and named Defensive Player of the Year. 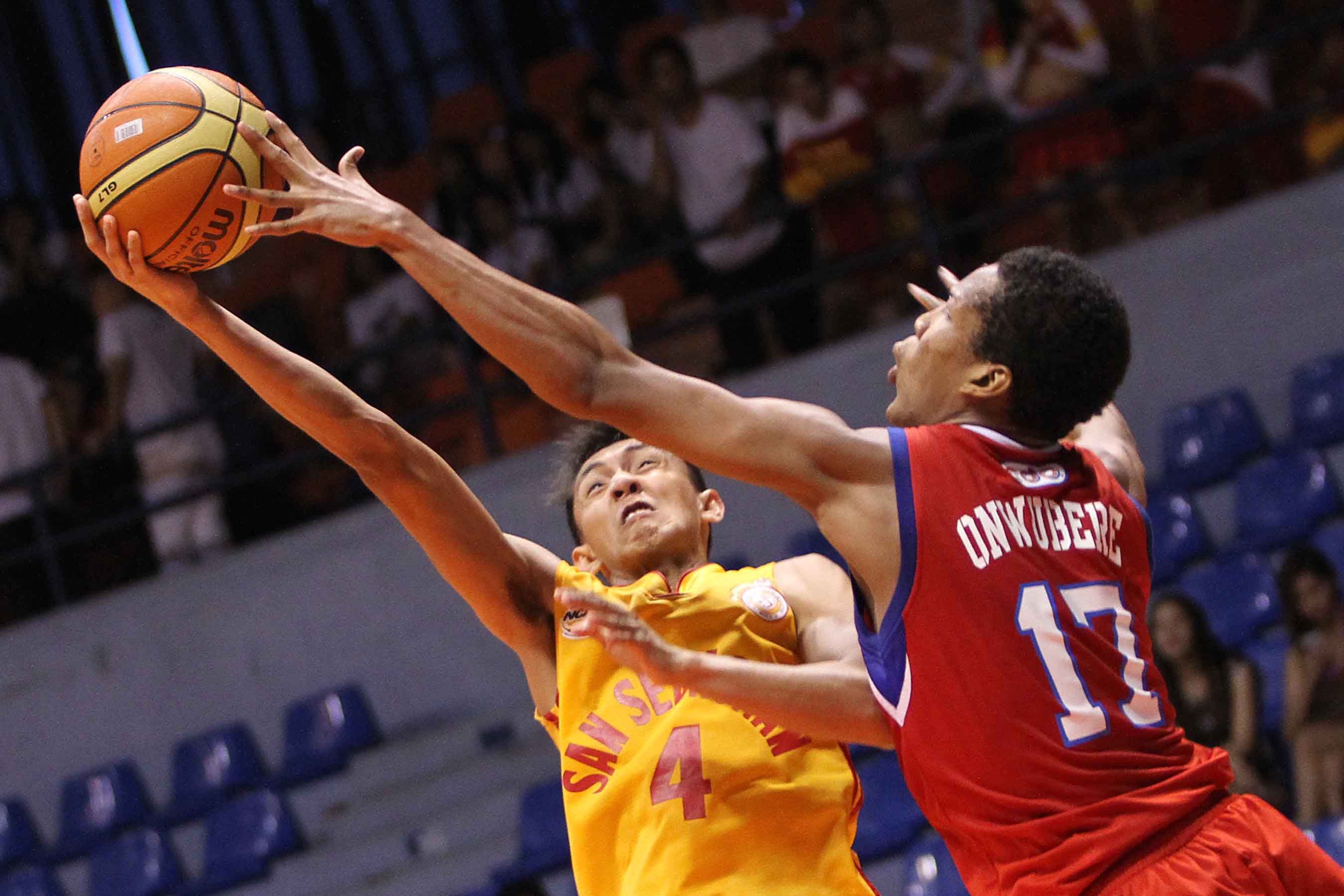 College scouts soon began recruiting the Filipino with Nigerian roots. He chose to stay at EAC, where, even though he had a reputable high school credentials, he earned his way into the rotation of the Generals.

Onwubere won a Mythical Five spot during the 2017 season for EAC where he was part of an esteemed group that included CJ Perez and Javee Mocon. Guro credited Onwubere’s blue-collar work ethic in hastening his development. 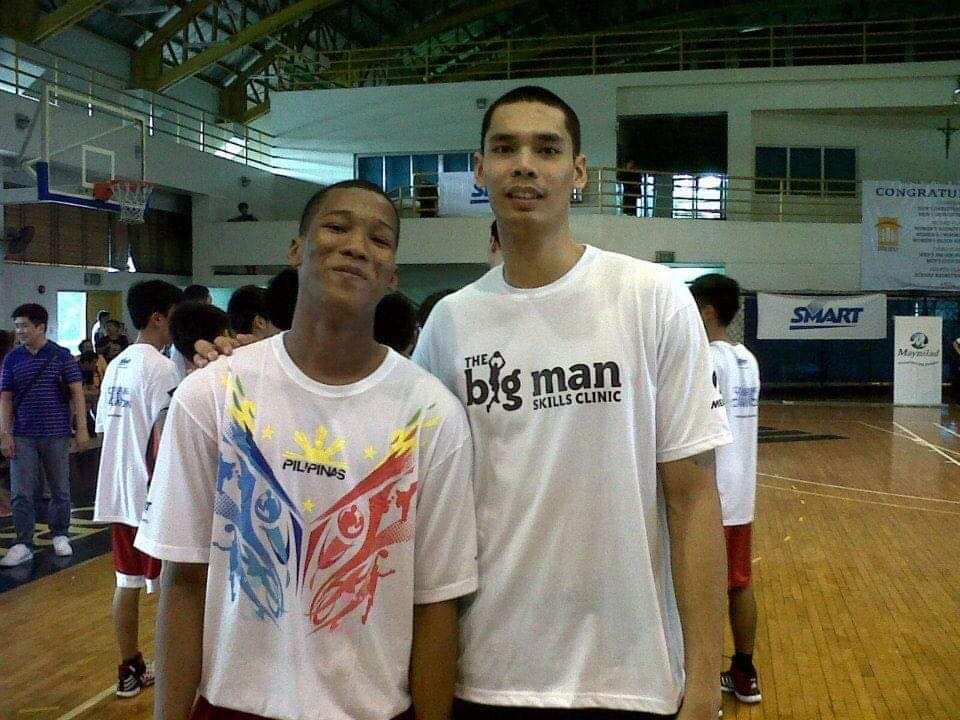 In 2018, Onwubere was drafted eighth overall by Phoenix in the PBA. But just like in high school and college, nothing was handed to Onwubere that he didn't work hard for. He was traded to Rain or Shine in 2019 but averaged just 4.5 minutes a game in 20 appearances that season.

Guro, however, said Onwubere knew what he had to do. He had seen that path before. 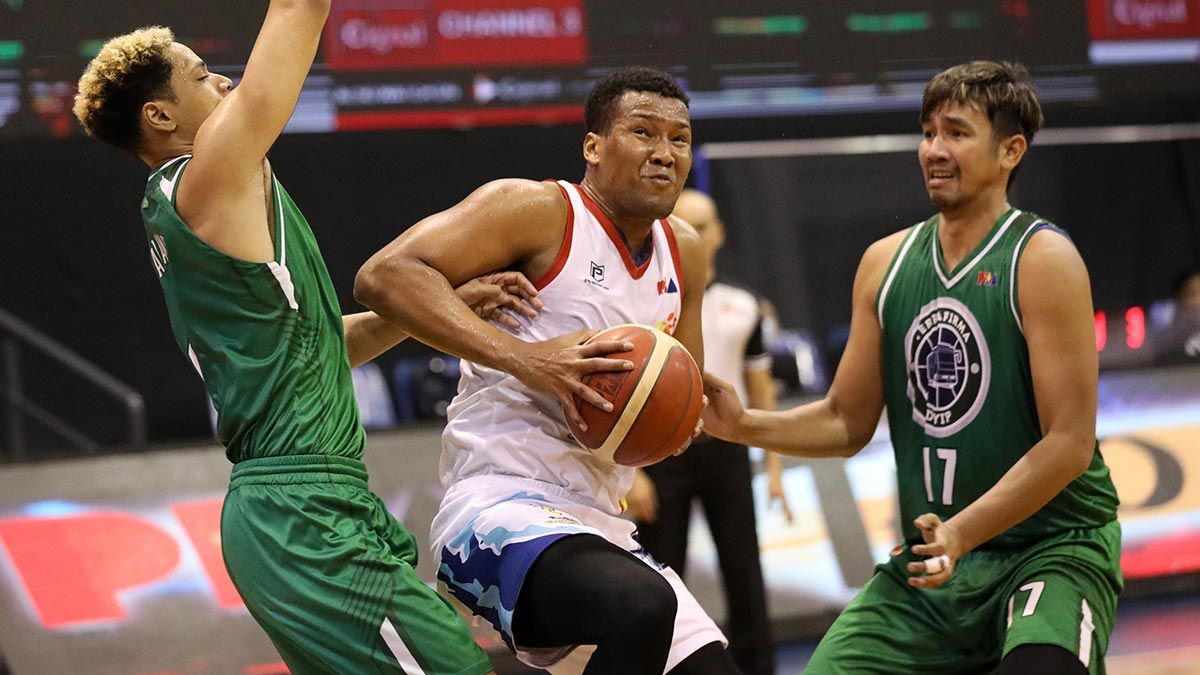 The patience and hard work is again paying off.

Through four games, Onwubere is the second leading scorer of Rain or Shine with an average of 10.25 points, just behind Mocon. He is also tallying 4.25 rebounds, and has converted five triples, good for a share of third with Rey Nambatac.

Until now, Guro continues to give encouraging words to his former player. One advice rings true above all else.

But more than his gains in the PBA, Guro, who is still the head coach of EAC-ICA until now, said he is proud of how the Cavite native made an effort to finish his studies even when he was already a professional basketball player. Onwubere earned a degree in BS Information Technology which he finished in 2019.