THE Miss Universe fever is officially on after candidates from all over the world started to arrive in the country last week.

But in the world of the PBA, the most beautiful day in the universe happens every game day as wives and girlfriends of the players and even coaches never fail to make heads turn when they make their arrival at the venue.

At times, when the games get a little boring, some fans can't help but stare at these beauties so their efforts of braving the traffic just to watch the games live don’t go to waste.

Need proof? Here’s a list of the PBA WAGS worthy of that Miss Universe crown.

Thank you everyone for the Birthday greetings ????

The model-fiancé of Ginebra star Mark Caguioa is sure to be on the list not just because of her looks but more because of that memorable moment when Caguioa knelt down on one knee, put out a ring and asked her to marry him just after the Gin Kings won their first title in eight years in last year’s PBA Governors Cup. Now that’s what your girlfriend or wife calls ‘ang haba ng hair mo, girl!’ moment. 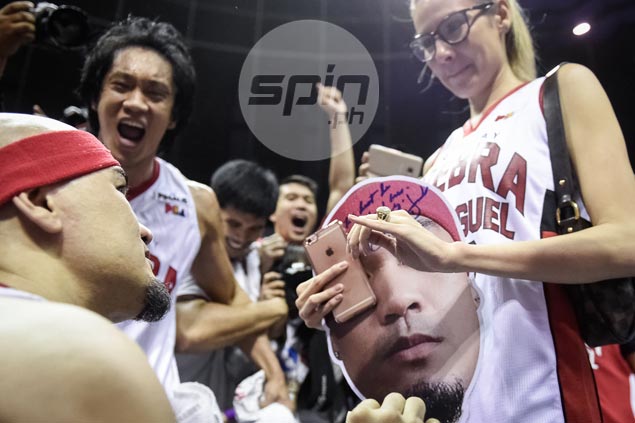 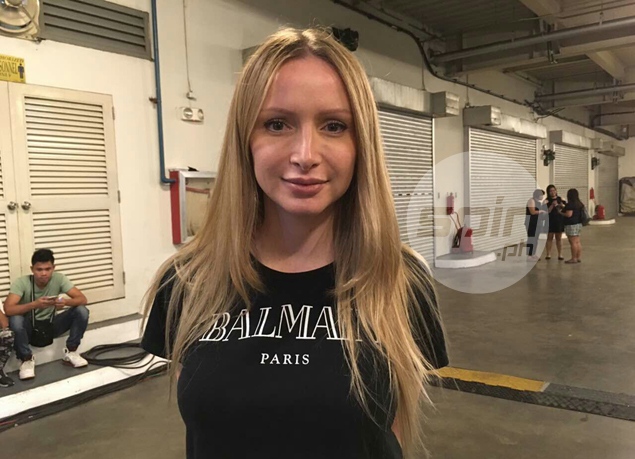 Michella Cazzola is a stunner and grace under pressure personified as shown by the composure she has displayed in her well-publicized relationship with Rain or Shine star James Yap. What makes her even more queenly is that she doesn’t look like she gave birth to a handsome baby boy, Michael James. The young mother is as glowing as ever.

My wife. My shoulder to lean on. My travel companion. My foodie expert. My business mind. My stylist. My teammate. My organizer. My biggest fan (even though Cash & O think otherwise). My backbone. My inspiration to be a better me. My best friend. My woman of God. Happiest of birthdays to you my love!

Remember Miss USA Olivia Jordan, who was dubbed as the ‘Pambansang Bestfriend’ when she acted as 2016 Miss Universe Pia Wurtzbach’s No. 1 supporter? Well, Rain or Shine do-it-all guard Gabe Norwood has that and more in his gorgeous wife, Lei. Mrs. Norwood, however, doesn’t need any crown or sash as she’s queen not only to Gabe but to their two cute boys Orion and Cash. 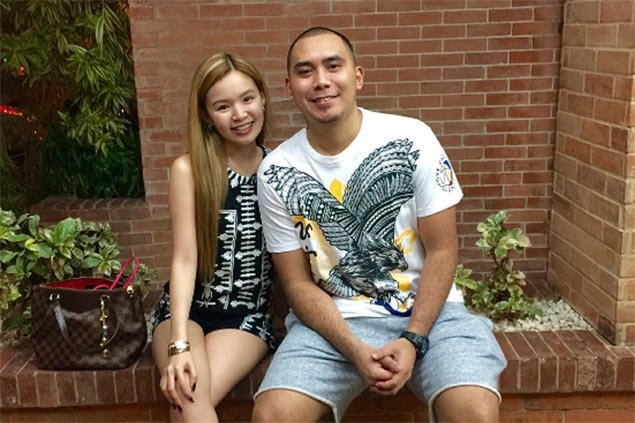 The petite wife of Star guard Paul Lee has been the Lethal Weapon’s No. 1 cheerleader ever since he started his career at University of the East all the way to the PBA when he became a vital cog in Rain or Shine before he was traded to the Hotshots.

How important is a PBA player’s wife?

A PBA player’s wife gives support to her playing husband however she can. It’s not surprising that she may initially have zero knowledge about basketball at the start, but she makes it a point to eventually learn about the sport to understand her husband better. 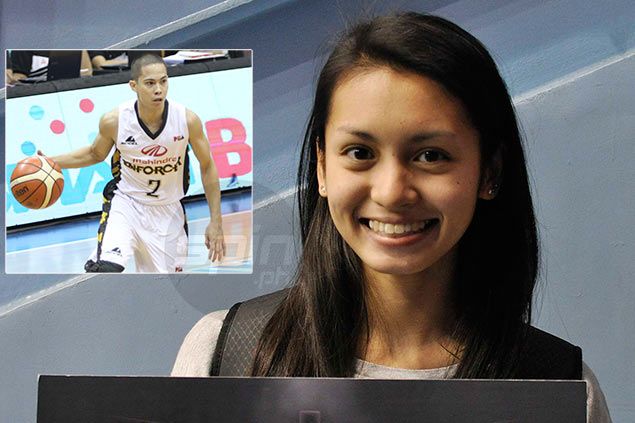 As a libero, Denden Lazaro has excelled because she holds no regard how she looks as long as her teammates look good when she dives and digs with reckless abandon to keep the ball in play. Off the court, she manages her time well as a medicine student and supportive girlfriend to Mahindra guard LA Revilla. She also has some hosting and endorsement gigs. Not a lot of beauty queens can match the multi-tasking Lazaro in this area. 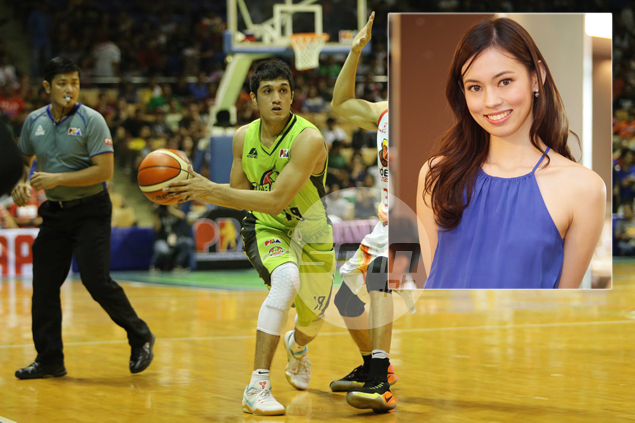 This pick's a little obvious as Laura Lehmann has some history with beauty contests. Before 'Lau' became a courtside reporter and girlfriend to GlobalPort rookie Von Pessumal, she was a Bb. Pilipinas Miss International 2014.

I guess I have to wear Green now. ???????? #VonPessumalToGlobalPort

Madonna shut it down ! Thanks for the tickets ???? #materialgirl

Make way for Queen G. The host/model and long-time girlfriend of San Miguel star Alex Cabagnot is not just a beauty contest veteran but a titlist as well. Even before she became a TV personality, Ginger joined the Miss Earth pageant in 2006 and was hailed as Miss Air.

This is arguably the most beautiful pair in the PBA. Alaska guard Chris Banchero turns heads with his play and his looks on the court, and his equally gorgeous partner Justin Ruth Gascon steals the show on the sidelines. The stunning model was also a candidate in the Binibining Pilipinas International in 2011.