COLUMN: Happy or not, Mikey must report to TNT and honor his contract

CHICAGO - As the dark, grim clouds of a pandemic slowly fades in the background, the PBA emerged glorious on Snday with the unveiling of Season 47 at the Araneta Coliseum.

The arena sparkled with the glow of pretty muses and the familiar faces of players who form the backbone of this league, Asia's longest running.

But this big, loud party didn't pop without a major hitch. 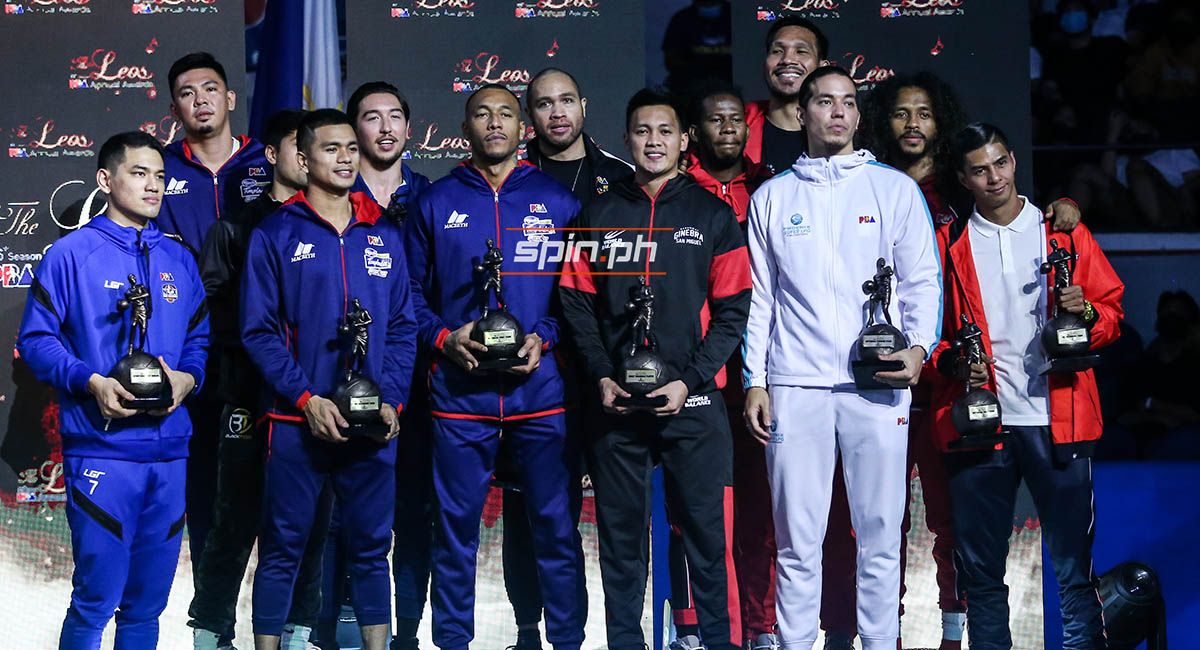 One of its biggest stars, healthy and able, didn't show up and has been missing in action from his team's practices all throughout training camp.

Where the hell in this basketball heaven is Mikey Williams?

Nobody knows his whereabouts and his phone seems to be in "do not disturb" mode.

What we all know is that contract renegotiation talks between him and TNT have stalled, hence the high-profile, highly noticeable absence.

Say what you want about SMC sports director Alfranchis Chua, but when it comes to wheeling-and-dealing and keeping his players in line, that man is a doer who always gets the job done.

THIS PETTY, AMATEURISH TUG-OF-WAR BETWEEN TNT AND A CLAMMED UP MIKEY NEVER HAPPENS ON THE SAN MIGUEL SIDE OF THE LEAGUE.

You can now stop wondering why the beer conglomerate has all those championship trophies and grand slam banners in their opulent headquarters in Ortigas.

As for TNT, you just have to continue to be puzzled why Mikey is still haggling for a price point 41 days after the conclusion of the Governors' Cup.

The MVP group has money so why can't it not pay Mikey what he's asking and be done with it?

[See Mikey yet to rejoin TNT as contract talks stall]

From what I've heard he wants P1 million a month, which doesn't constitute highway robbery considering his standing as a prolific scorer and shot creator.

And why did TNT allow that "renegotiation clause " to be inserted in Mikey's contract in the first place when the organization doesn't seem to have the enthusiasm to honor it?

Even if he doesn't have the fatter, longer, and richer deal he covets, he shouldn't lose sight of the fact that he still is under contract and is getting paid P450,000 a month even though his mind and body is somewhere else.

Player empowerment is a wonderful thing but that note-worthy activism ends when the need to perform contractual obligations begin.

Even though he may not necessarily like it, Mikey needs to report to TNT and do his job the same way the garbage collectors continue to clean after the filth mankind leaves behind.

Slip on the jersey, Mikey, and put the onus on TNT to deal with an unhappy employee.

By continuing to be a "no show" while shunning the opening night where you were bestowed the Rookie of the Year award is a giant slap in the face of the media and fellow players who voted for you,

If the goal here is to look like a crying diva instead of a sympathetic figure, you are doing a spectacular job, Mikey.

As for TNT, the franchise needs to make up its mind. Pay the man, or let him walk away a free man in a few months.

And while the Tropang Giga try to figure this out, San Miguel will keep on winning and winning.

Somewhere out there, Alfranchis Chua is smiling.