NLEX coach Yeng Guiao has nothing against unrestricted free agency in the PBA, but believes one way to properly implement it is to work on the salary cap for both teams and players.

Guiao added strict adherence to the players’ salary cap is significant in order to really level the playing field in the league.

“Ang mangyayari diyan is to adjust the salary cap or take it out totally,” said the ever-outspoken mentor on Saturday.

Although still new and in the early stage of the new rule adopted by the league starting this year, Guiao already pointed out a major flaw in its execution, one in which he said favors the teams that have more resources in their disposal.

As it is, the parity among the 12 teams is the one that is badly affected.

“Nakikita na natin ngayon pa lang that the balance is tilting towards the more capable teams financially,” Guiao pointed out.

So far, based on the three players who exercised their rights as unrestricted free agents, it was powerhouse teams San Miguel, Barangay Ginebra, and TNT which benefited the most as Rodney Brondial went to the Beermen, John Pinto to the Kings, and just last Friday, Matt Ganuelas-Rosser to the Tropang Giga. 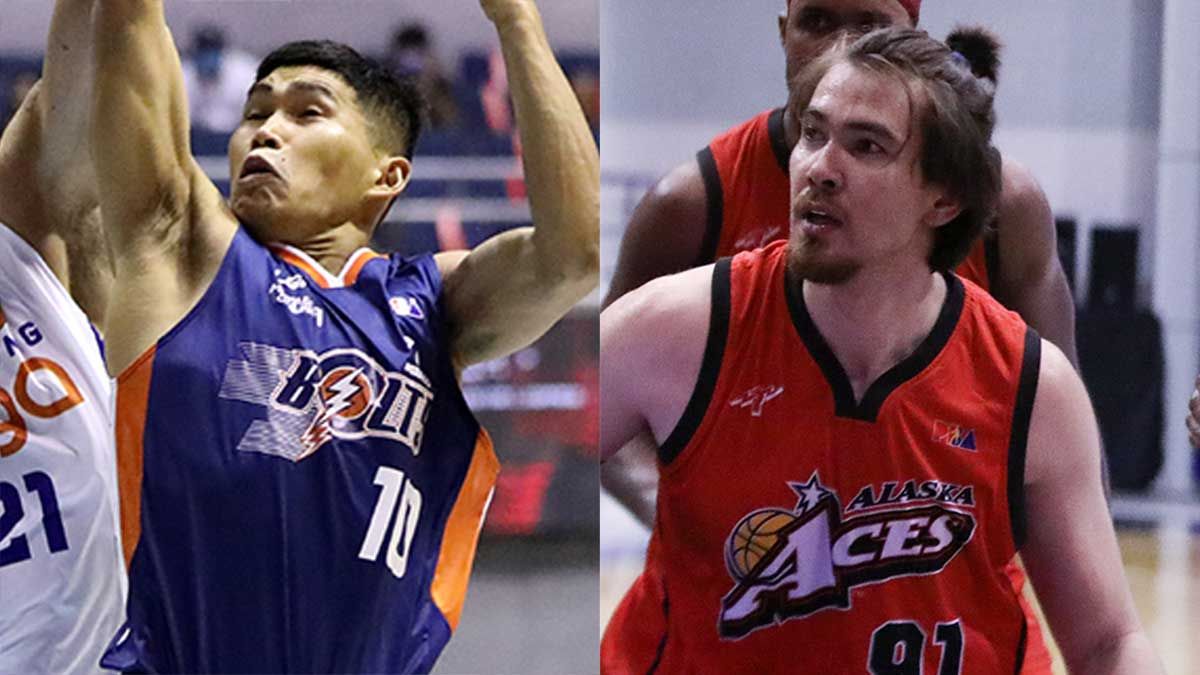 Not that Guiao is against the UFA rule, which he said is for the good of the players.

But at the same time, he thinks the balance of power in the league has become more uneven with the three teams among the early ones to gain out of the new regulation.

“With that development, I think we will have problem again with parity.”

Guiao said the UFA rule is a novel idea, which has its own pros and cons.

How to go about it and modify its limitation is up to the league hierarchy, according to the NLEX coach.

“How do you balance that? The freedom of the players to choose the team which they want to play for after a certain period of time, and then of course, the inherent advantage of the bigger companies to lure those players to their side, and to the disadvantage of the teams that do not have those resources.”