YENG Guiao said the implementation of the video challenge rule will help restore PBA parity, which the Rain or Shine coach has been actively calling for.

Guiao was one of the coaches looking forward to the challenge rule that is being planned for a rollout starting in the 2023-24 PBA season. PBA commissioner Willie Marcial said the plan will be tackled in the competition committee once the current season ends.

The challenge system hopes to lessen officiating controversies in games as coaches can contest calls, but with a consequence if there isn’t enough evidence to overturn a call.

Guiao has been at the forefront of a call to restore league parity, which for decades has been undermined by dubious trades and wanton violations of the salary cap.

The Rain or Shine coach said the challenge system will help independent teams be competitive, which ultimately will lead to equal opportunities for all the ballclubs to fight for a championship.

Guiao added one of the benefits of the challenge rule is to also help reduce the perceived intimidation factor to teams with huge resources that referees, Guiao claimed, have to deal with during games. 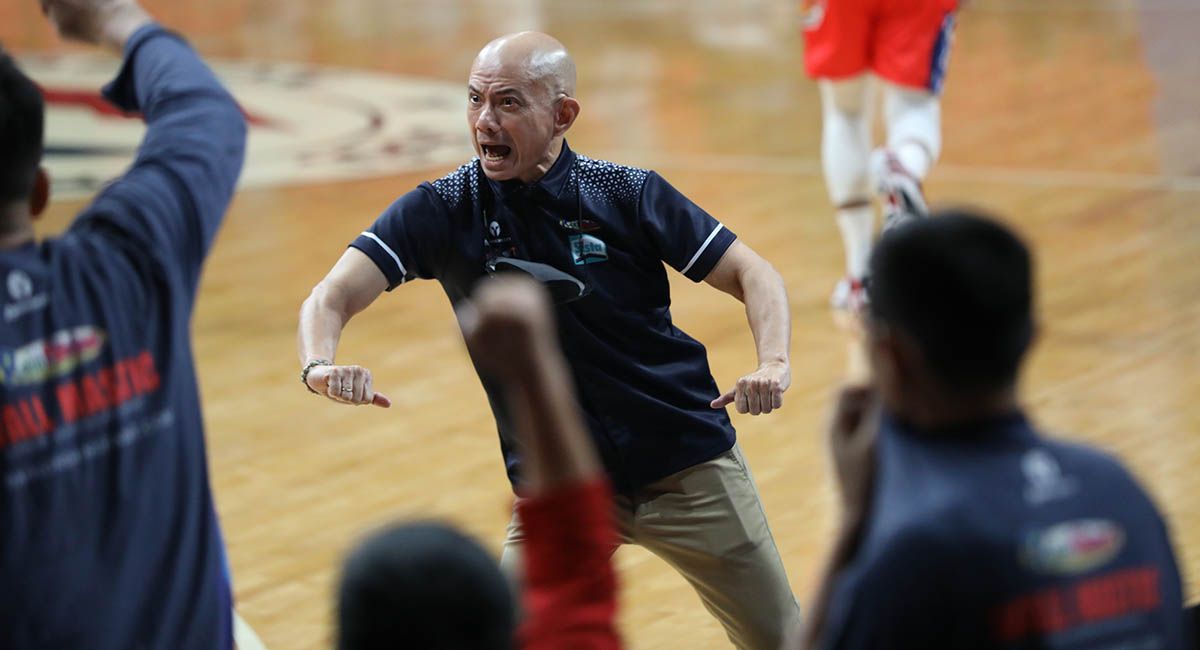 Guiao said the challenge system will also encourage referees to work even harder in improving their craft since their calls will now be under deeper scrunity.

In the end, Guiao said better officiating will lead to better competition that will help attract the fans to the games eventually.

“It will also incentivize the referees to call it the right way and it will also go a long way sa sinasabi natin na magkaroon ng parity,” said Guiao.