THE tough drillmaster that he is, Yeng Guiao also had his share of players that proved to be difficult to handle in his three decades of coaching in the PBA.

There was one who really stood out from the others.

“Maybe there were some influences. Alam naman nating nangyayari yun.”

Torion was a bright prospect out of Salazar Institute Technology who was discovered when he suited up in the PBL VisMin Cup in 1998 at the time Guiao was commissioner of the league. 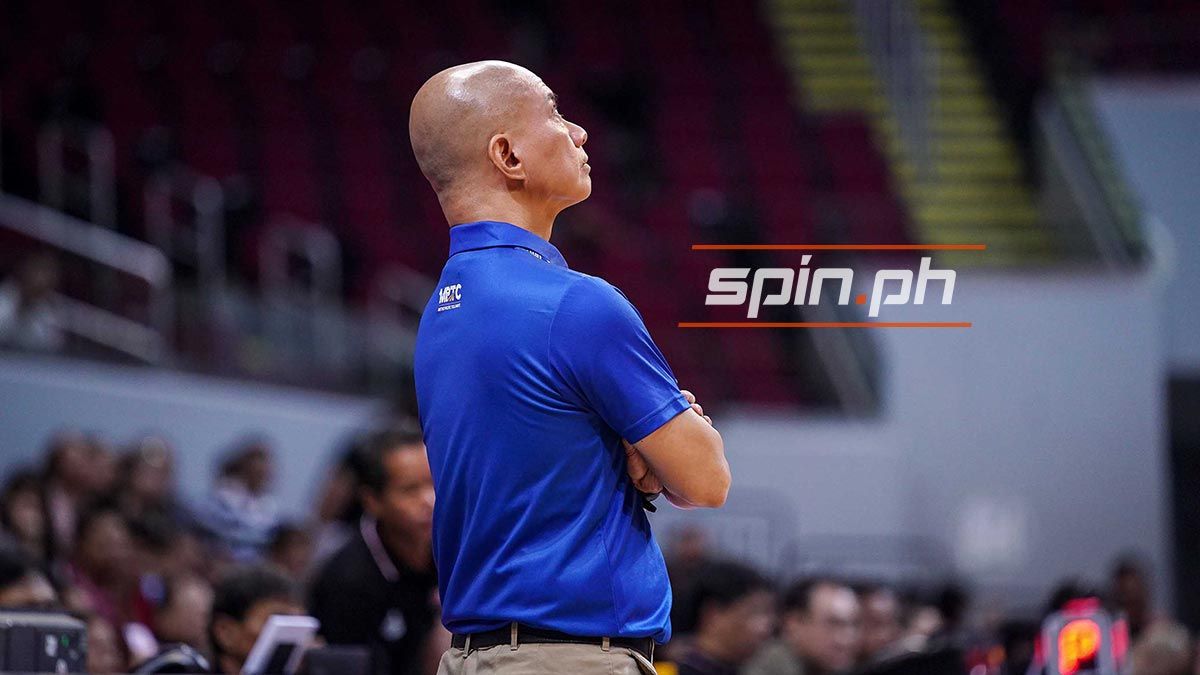 Confident and a fierce competitor, he eventually ended up playing for Red Bull in the PBL. He became one of the core players the franchise would elevate when it entered the PBA in 2000 with Guiao as head coach.

Torion, now 47, became one of Guiao’s key players in the three championships won by the team. But distractions on and off the court, affected what until then as a promising pro career for the man nicknamed ‘Tora-Tora.’

“There were some influences outside of basketball that have a bearing on his decision making,” said Guiao without going into details during a webinar presented by Hoops International Coaches and Blackwater. 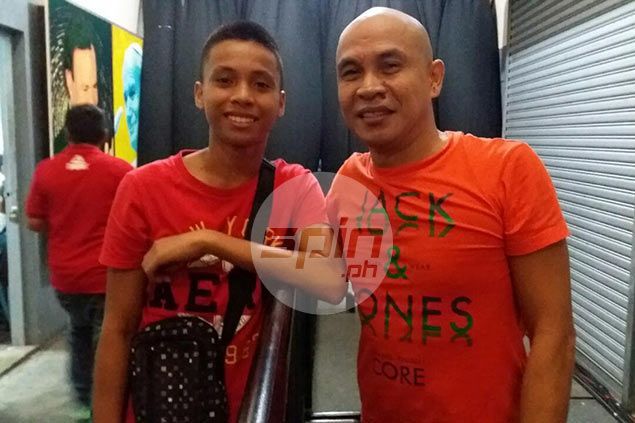 Torion was fined and suspended during his playing years under Guiao, which eventually reached boiling point in 2003 when he was banned indefinitely by then league commissioner Noli Eala for testing positive for an illegal substance during a random test.

The suspension was lifted after he completed a rehab program.

But soon upon his return to active duty, he found himself in hot water anew following his infamous clothesline tackle on then TnT rookie Jimmy Alapag that left the Fil-Am playmaker with a fractured nose bridge.

He was originally meted an eighth-month suspension but was later reduced to four following an appeal.

Torion was never the same player after that.

He wore out his welcome with Red Bull in 2006 when a run-in with Guiao had him being sent home by the coach during a game in 2006.

“But he was never disrespectful. Hindi siya lumaban,” said Guiao of Torion.

After his exit with the Photokina franchise, Torion had brief stints with Sta. Lucia and FedEx before finding himself out of the league for good.

“There were some things na siguro would have rather not been done or decisions that were made,” added Guiao.

Nonetheless, Guiao, now the NLEX coach, had Torion on his list of the best players he handled in the PBA.