BLACKWATER defiantly held its ground against Rain or Shine, holding on for a 100-96 victory on Tuesday night to stave off elimination in the PBA Commissioner’s Cup at the Smart Araneta Coliseum.

Greg Smith scored 31 points, grabbed 18 rebounds and made the biggest baskets in the endgame as the third-seeded Elite sent their best-of-three series to a deciding game on Thursday night, also at the Big Dome.

Smith hit a jumper with 44.7 seconds left to increase Blackwater’s lead to four points, 97-93, knocking the wind off a rallying Rain or Shine's sails.

Smith buried four free throws and Mike DiGregorio hit a three to give Blackwater back the lead, 90-84, midway through the fourth quarter, forcing Rain or Shine to play catch-up the rest of the way. 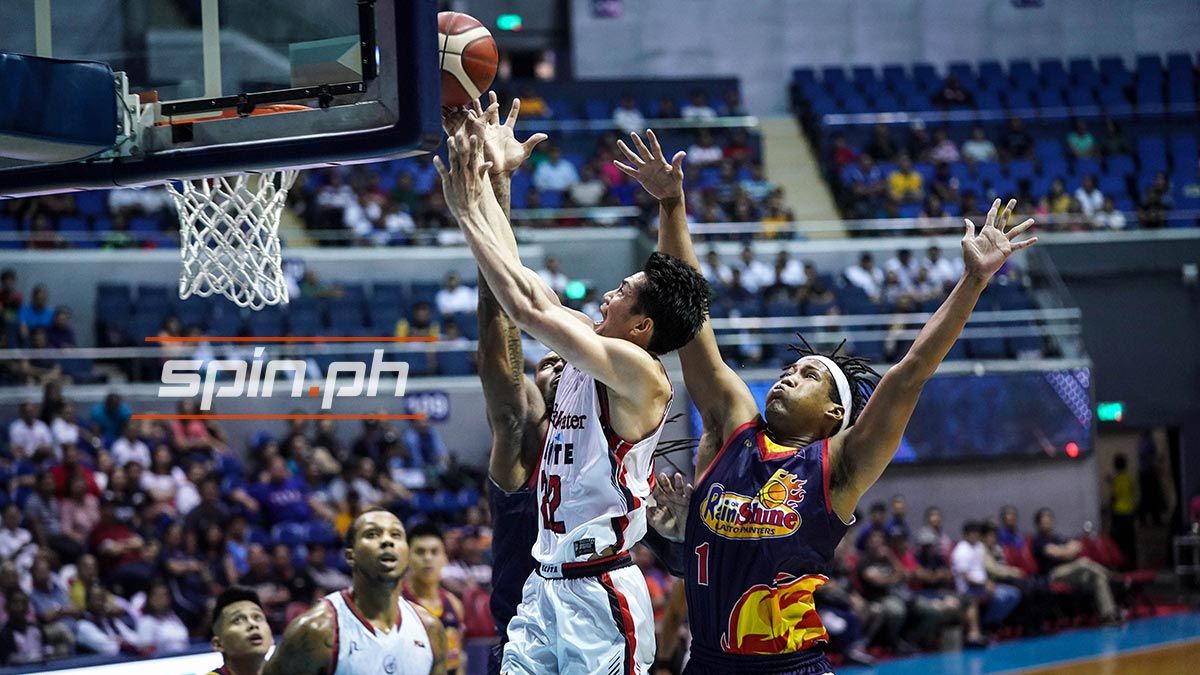 The win served as redemption for Blackwater, which blew an eight-point lead in the final one-and-a-half minutes in Game One on Saturday.

“They refused to lose. Ayaw pa namin mag-bakasyon and that’s the commitment that we all have that we want to make it to the next phase. But again, it’s not going to be easy especially against a veteran, smart Rain or Shine team,” said Blackwater interim coach Aris Dimaunahan.

Rookie Bobby Ray Parks Jr. led Blackwater with 28 points and seven rebounds while Mac Belo added 14 points in a game where the Elite led by as many as 14 points.

But unlike Game One, the Elasto Painters failed to close the game.